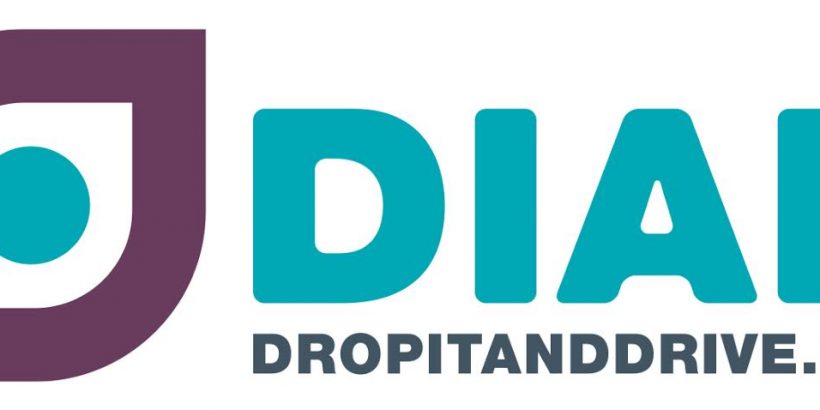 Karen Bowman is the Executive Director and Founder of Drop It And Drive, an organization that promotes distracted driving prevention programs for workplaces and youth.

Before founding Drop It And Drive, (DIAD), Bowman ran her own business consulting firm. She is the survivor of two collisions, one of which was a distracted driving incident, and she was inspired to start DIAD in 2010 because she was distressed by parents and teachers driving distracted around her children at school.

“My little guy at the time was four years old, as a pedestrian, he’s already high risk,” Bowman says. “At four-years-old, he’s shorter than the front of most vehicles. I’m watching parents and teachers driving on and off campus with their hands off the steering wheel, texting, eating a breakfast sandwich with one hand, cup of coffee in the other, and because of my background and some of the other projects I was working on I just decided I could put together a presentation for my son’s school. It was just supposed to be one presentation, six years ago.”

“The reason I’m still doing it six years later is because three months after I started the program, on January 5 of 2011 my eight-year-old daughter was involved in a collision caused by a distracted driver,” Bowman said.

Bowman is careful not to refer to crashes caused by distracted drivers as accidents.

“We don’t call them accidents, they’re crashes or collisions because they’re preventable,” she says. “It might sound picky, but the language is important because an accident presumes no fault. These things don’t just happen, for the most part, there’s a conscious choice.”

DIAD has moved beyond presenting only in schools; they also do presentations in workplaces. Wherever they speak, DIAD prefers a two-pronged approach: talking to a work force, then going in to the schools of that community and delivering the same message to their children. Bowman hopes this will create a more community based approach to preventing distracted driving crashes.

“It’s a huge road safety issue, but it’s also complex one,” Bowman says. “Distracted driving is not just about hand-held electronic devices. If you’re not fully focused on driving, then your ability to drive is impaired.”

The three main sources of distraction are visual, manual, and cognitive. Bowman stressed that cognitive distractions are the most dangerous, as they are the most difficult to prevent. Feelings such as fatigue, complacency, boredom, and stress are significant factors that distract many drivers; however drivers face a myriad of other distractions, such as other passengers, eating while driving, being distracted by the scenery, having pets in the car, or even engaging in sex while driving.

Furthermore, automotive technology has advanced to a point where the act of driving has become secondary in the overall experience of operating a vehicle. Many cars now boast sophisticated infotainment systems, causing drivers to focus more on their stereo or climate control than the road.

“It doesn’t take much,” Bowman says. “The thing with distraction is it all ties in to your perception reaction time.”

“If you factor in any kind of distraction, even if just kind of lose focus for a moment, you’ve impeded your ability to react, so you’ve extended your perception reaction time,” Bowman says.

Bowman believes that stronger preventative measures against distracted driving will have little effect on drivers.

“There isn’t a silver bullet,” she says. “BC just raised their fines, effective June first, they’re now some of the stiffest in Canada, but that’s not the solution.”

Bowman sees the solution to distracted driving as a societal issue. Drivers education programs must focus on greater awareness of distractions; companies have to take a hardline stance within their work force that puts safety over productivity, and people need to become more comfortable speaking out against distracted drivers. However, people are not as perceptive as some distractions. For example, many people would feel comfortable telling a friend not to text while driving, but many may not be as comfortable telling a friend not to partake in a cheeseburger while driving.