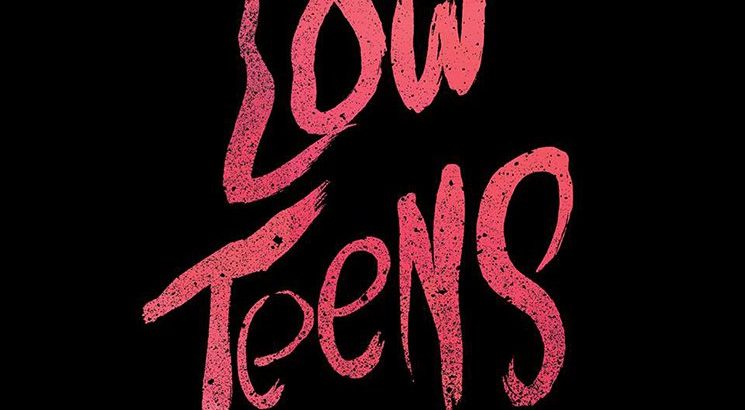 It’s hard to believe September has already come and gone, but here we are in October, so it must be true. A whole lot of music was released in September, and I’m only one man, so I haven’t been able to listen to everything that I wanted to. With that said, here are my five recommendations of albums released in September.

Bon Iver was someone that I had, admittedly, written off as just another folk-singer in a never-ending sea of folk singers. I have, of course, since learned that this assumption was incorrect. 22, A Million is a bizarre album, and yet one that I can’t wait to listen to again. Combining elements of folk music with synthesizers and auto-tuners, Iver has created a genuinely interesting album with this one.

A Tribe Called Red – We Are The Halluci Nation

A Tribe Called Red is absolutely amazing, and are one of the few acts in dub-step that is doing something interesting with the genre. Combining elements of dub-step, hip-hop, and traditional aboriginal music creates something that is genuinely unlike anything else in electronic music today. If you’re a fan of this kind of music, then you should already have this playing, and if not, it might be time to give it a chance. There is so much to like about this album—get it.

Against Me! – Shapeshift With Me

After their previous album Transgender Dysphoria Blues was released in 2014, and was easily one of the best albums of that year, I was eager to see what Laura and Against Me! would come out with next. Shapeshift With Me is a satisfying follow-up to Blues, thought it does seem to lack some of the punch that came with that last album. It is still unapologetic in its subject matter, and a fabulous album all around. The only complaint I can make is that it’s not quite as groundbreaking as the last, which is a hell of a thing to live up to.

Every Time I Die – Low Teens

For those of you looking for something that yells back at you, something to really put some angst into, look no further than Low Teens. This most recent album from Every Time I Die is a no-nonsense hardcore album, from some guys who have been doing this for a long time. It hits hard from minute one, and doesn’t stop until the album is over. Certainly, this pick is fueled by a some genuine nostalgia for the band, but that doesn’t stop it from being a kick-ass new entry.

Nick Cave is responsible for one of my favourite songs from a horror film, of all time: “Red Right Hand”. Since I heard that song, I have been intrigued by the haunting and somewhat bizarre nature of Cave’s songwriting. Skeleton Tree continues this tradition with some truly beautiful music, perfectly exemplifying Cave’s songwriting ability.