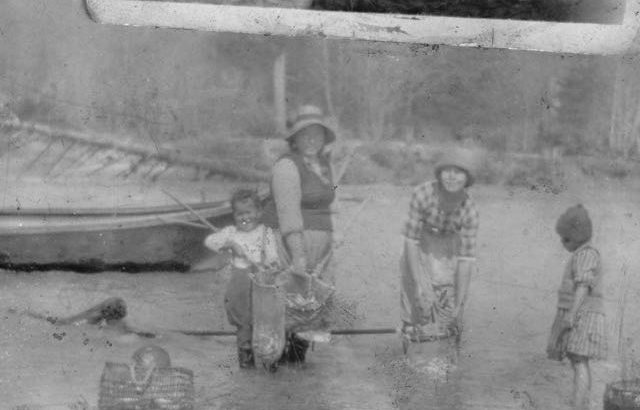 Above: At Dzawadi. Photo courtesy of Laura Cranmer

Languages are social, cultural, historical, and personal. They can also disappear. In an upcoming talk in the Arts & Humanities colloquium Series, Dr. Laura Cranmer, of the First Nations Studies Department will give a talk entitled: “Kwak’ wala Language Revitalization: Is It Possible?” The presentation will be held in the Malaspina Theatre on Friday, October 21, beginning at 10 am.

Cranmer will draw on her recently completed PhD dissertation from the University of British Columbia, a study of language reclamation entitled “Reclaiming Kwak’wala through Co-constructing Gwanti’lakw’s Vision.” A 2014 report by the First Peoples’ Cultural Council found that of the 7309 people making up the Kwakwaka’wakw population, there are currently only 160 fluent speakers and 497 self-identified semi-speakers. Looking to the future, one of the primary recommendations of the Truth and Reconciliation Commission was to encourage Indigenous language revitalization. “I hope my work contributes to that goal,” Cranmer said.

Cranmer’s studies are academic, but they are also personal. As a teenager and young mother, her paternal grandmother, Gwanti’lakw, took many photos of their large clan of relatives who have connections to far-flung villages within Kwakwaka’wakw territory. “Gwanti’lakw was responsible for my care as an infant and during my formative years,” said Cranmer. “I knew her as Mom until I grew older and could understand my true beginnings and place in our family.”

In her research, Cranmer used a selection of Gwanti’lakw’s photos to prompt fluent Kwak’wala speakers to converse with each other. For example, a photograph of family members at Dzawadi, the Kwak’wala name for what current maps label as Knight Inlet, was very effective at drawing out one speaker. Cranmer then transcribed the interviews as a way of not only preserving the dialogues, but also advancing her own understanding of the language. “In my thesis, through an autoethnographic narrative and analysis,” she notes, “I provide a reflection on my engagement with Kwak’wala and its speakers and on my identity as an adult language learner attempting to reclaim Kwak’wala.”

Those who were raised in a heritage language environment but who no longer speak that language are considered latent or semi-speakers. As one of those latent adult speakers attempting to recover Kwak’wala, Cranmer will address issues and challenges particular to latent adult speakers and learners of Indigenous languages. “This is a story of reclaiming language and identity by merging theories and methods of second- language acquisition with stories and memories of childhood,” she said.

Cranmer has taught in the First Nations Studies program at VIU, on Snuneymuxw traditional territory, since 2000. Not only has she learned much about her research topic; her academic training has also helped her to find meaning in her life experience as a residential school survivor.

The Colloquium presentation on October 21 promises to be both illuminating and insightful. The talk is open to faculty, employees, and the general public. Students are especially welcome and there will be refreshments. 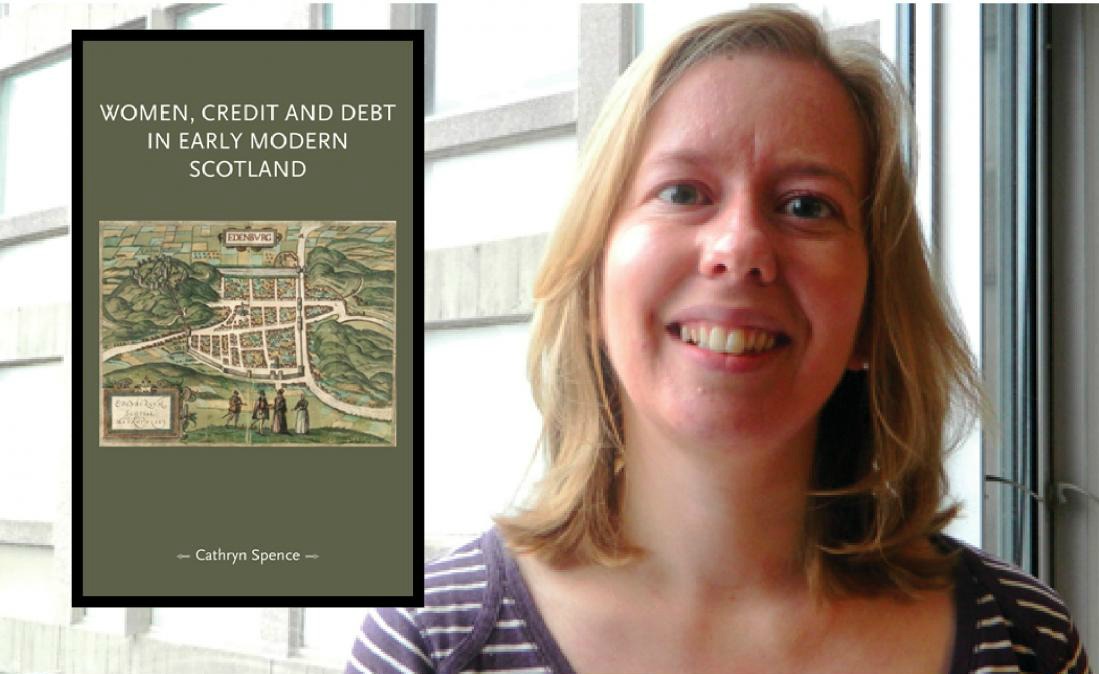 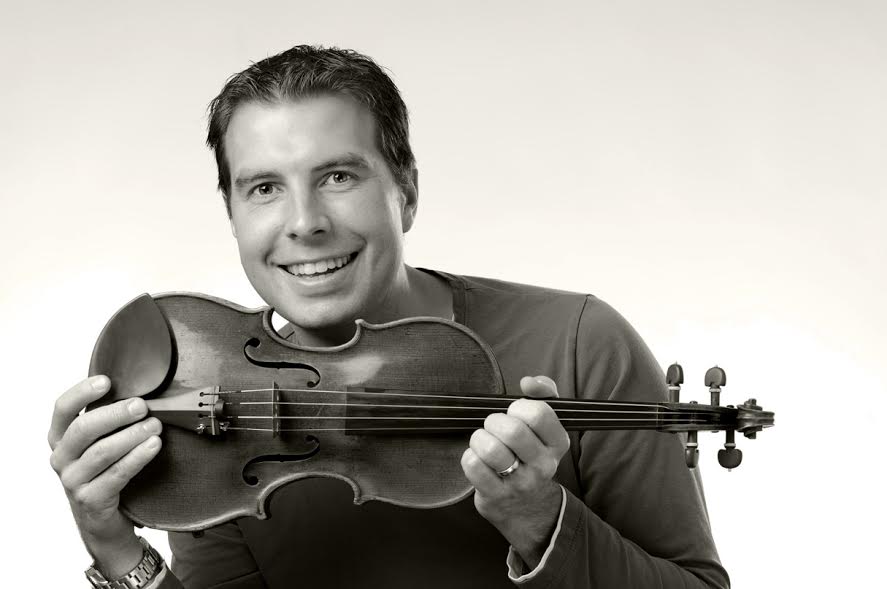 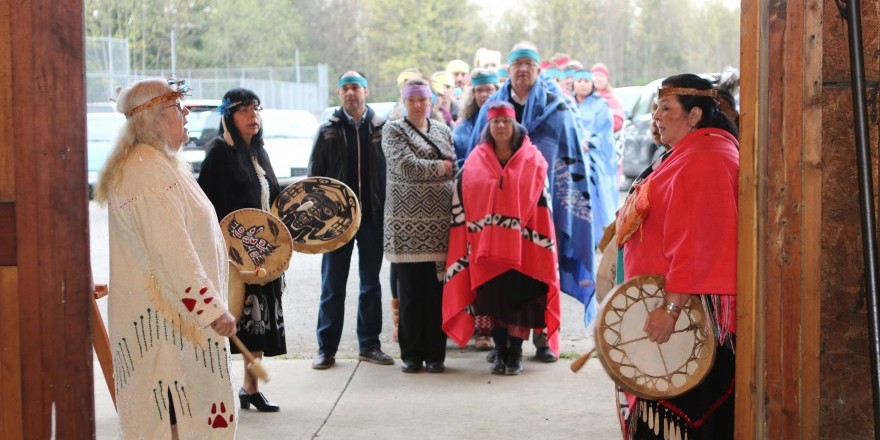 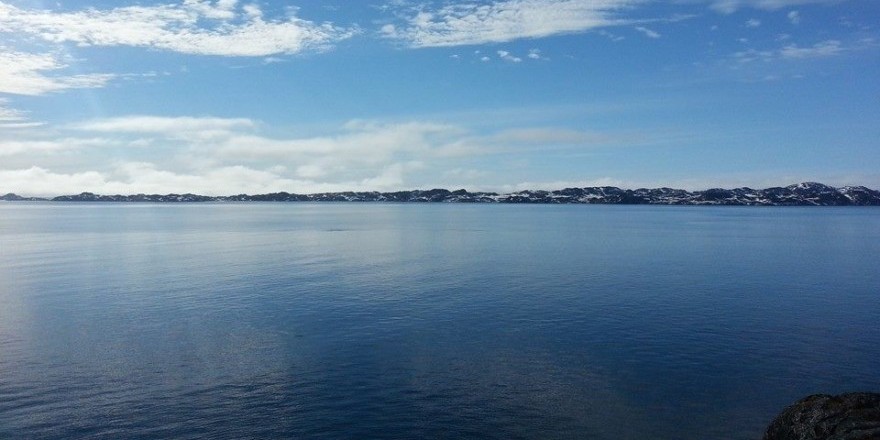