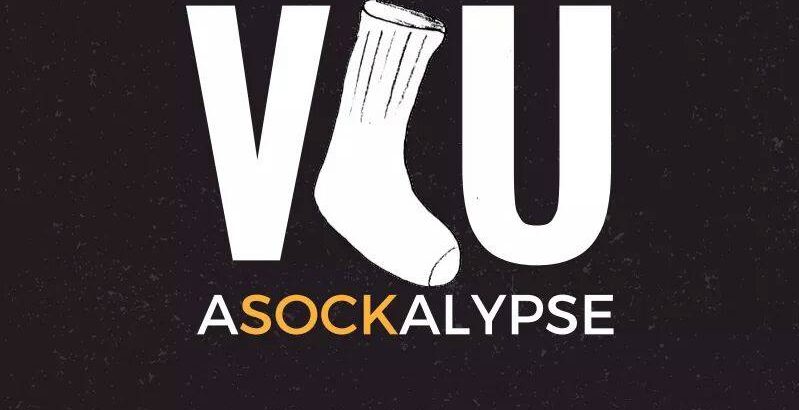 Above: Photo courtesy of VIU UCM

The VIU Asockaplypse is a shoot-to-kill assassins-style game that will take place October 10, on campus and potentially all over the city.

The game is simple, a participant will receive the first name, last name, and faculty of their target. They must then use their detective skills to track that person down and eliminate them by hitting them with a ball of socks. Sock barrages must hit the target, which means they cannot be deflected, they must be dodged. Once a participant eliminates their target, they will be assigned a new target until there is one assassin left standing. Prizes will be awarded to the last assassin standing, as well as the assassin with the most eliminations.

There are various safe zones where eliminations do not count such as: inside dorms, common rooms, and private residences, (not including driveways,) washrooms, during class, during silent study, and at work.

The event is being hosted by the University Christian Ministries, or UCM as a way to promote campus awareness, active student living, and encourage interaction between students.

“Everyone should play because the chances to win are high,” said Isaac Henderson of the UCM. “There’s also a ton of opportunity to meet people from all different faculties. It’s going to be a lot of fun and it’s a great way to destress from school as well, so you should sign up.”