When speaking of his upcoming book, Victoria’s Most Haunted, author Ian Gibbs says his intention isn’t to prove whether or not ghosts are real—he knows they are.

Gibbs was born in the United Kingdom. He was adopted, and came to Canada with his family when he was four years old. He has lived in several Canadian features, and has lived in Victoria for the past 16 years.

“When I was a kid,” Gibbs says, “I would often experience strange things.” His mother would tell him that he was imagining the incidents, so he grew up wondering if he was “crazy”.

As a teenager living in Calgary, Gibbs met the Anglican Church’s “official unofficial” exorcist. This was the man the church called when there were “problems,” Gibbs says, although the church wouldn’t readily admit this profession existed. For Gibbs, the meeting felt validating as he discovered the priest had been to some of the same places he had.

“‘You’re not crazy,’ he told me, ‘that was totally happening and you picked up on it.’”

Gibbs worked for the church for 15 years, mostly with youth on Vancouver Island. He describes himself as a spiritual person, but says he hasn’t been to church for a very long time.

“[The Anglican Church] is a strange organization,” Gibbs says, “dedicated to spirituality and things we can’t see, yet it is so reluctant to acknowledge them.”

Gibbs has had a lot of paranormal experiences in churches over the years.

“A friend of mine once said: ‘they’re either people who have found comfort here, or people who are pissed off because they didn’t get what they were promised.’ I thought that was pretty profound.”

Since leaving the Church seven years ago, Gibbs has worked with the Saanich Police. His current title is Coordinator of Volunteer Services and Crime Prevention Programs. He is also a tour guide for Victoria’s Ghostly Walks.

He got the job after going on one of Victoria’s ghost tours with friends. The walk was led by storyteller and historian John Adams, a man who has authored books on ghosts, been interviewed by news outlets, investigators and reporters, and even appeared on the television show Creepy Canada–which ran from 2002 to 2006. Adams is also the owner of the company giving the tours.

Gibbs asked Adams if he needed any more guides, was interviewed, and went through an application process, which included telling a ghost story in public to passers-by. He’s been guiding tours ever since.

According to Gibbs, Adams has been very supportive of the book, saying that one of his guides publishing a book is positive for business. Some of the book’s locations—like the Empress Hotel—are stops on the tour as well.

Gibbs believes there are two different types of ghosts.

“There’s the kind that are just merely an imprint on the environment, they’re the ones like the ghost that walks across a certain floor, at a certain time, in a certain set of circumstances—almost like a looped playback. There’s no recognition there, because they’re sort of residual energy. The second kind, I think, are conscious energy.”

These second types of spirits are the ones that Gibbs says he has encountered the most. By reading his book, he hopes people who have similar experiences won’t be as freaked out, that their first reaction will be curiosity instead of fear.

“As soon as someone knows whatever is there isn’t going to hurt them,” Gibbs says, “or trouble them, they’re usually pretty cool with it.”

One of the stories in the book is of a woman whose apartment was haunted. The haunting was very “defined.” It was the spirit of a soldier who had taken a liking to the woman who was living there. When she finally moved out of the apartment she found that she missed the entity’s presence.

That same woman also led Gibbs to Ray Shipka, her husband, who has provided the images that will be used in the book.

Ghosts of Victoria will be released in April or May 2017 by Touchwood Editions, and will be available in bookstores and at many tourist destinations around Victoria.

Gibbs hopes to write a second volume, which will also focus on hauntings in the Victoria area. He can be reached at ghoststoryguy.com. 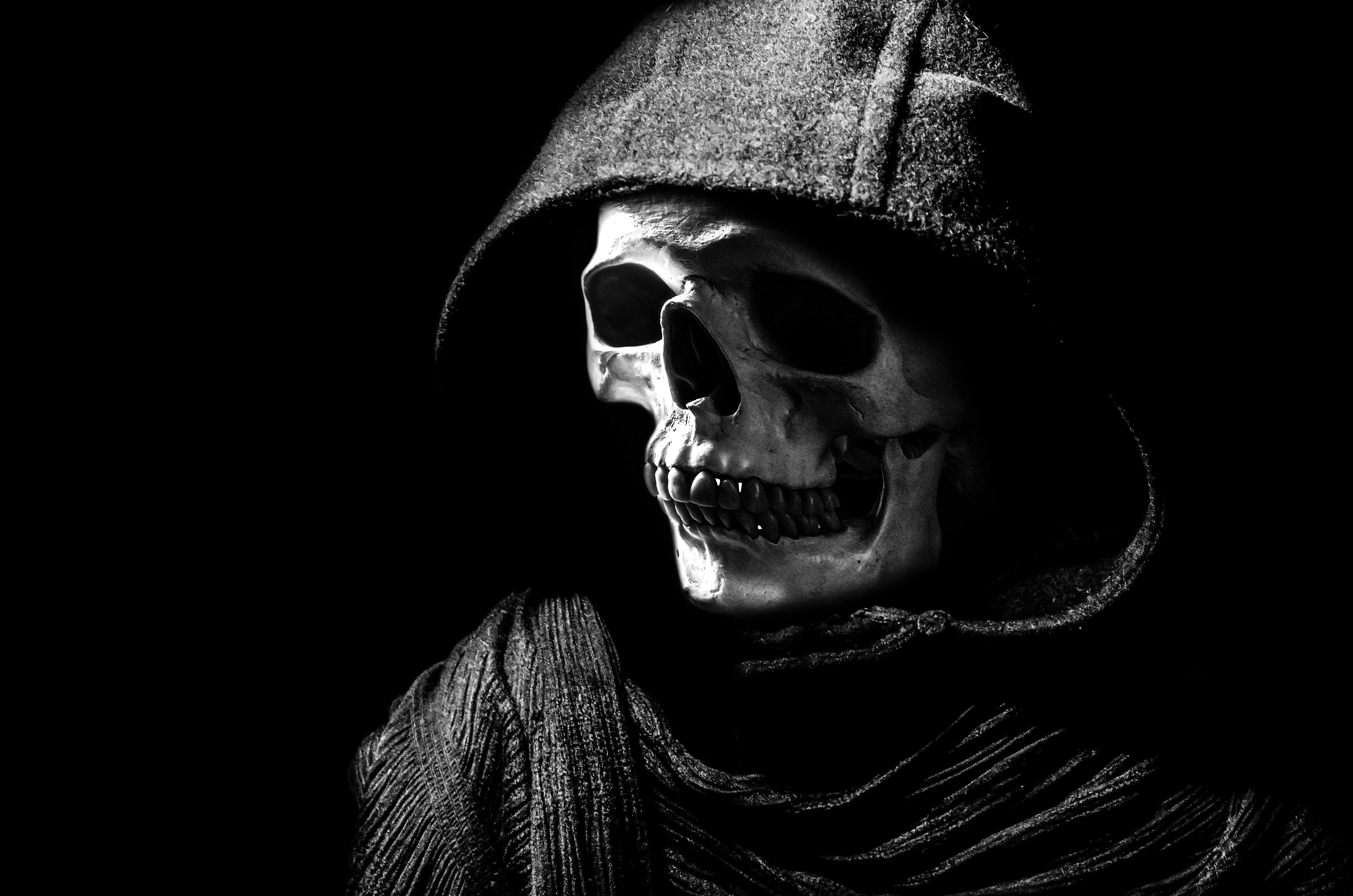