I recently designated some time to read a novel before the pressures of midterms, research, and paper writing took all of the joy out of reading. I wanted it to be something I had not read before and it needed to be worth it. So as not to disappoint myself, I chose one of my favourite authors, Gregory Maguire. He had already won my heart with the Wicked series, which is a reimagining of Oz from the point of view of the Wicked Witch , alongside a personal essay on the roots of evil in humanity. He has since stretched his imagination into many famous characters including Cinderella (Confessions of an Ugly Stepsister) and Snow White (Mirror, Mirror). Most recently he has taken on one of the greatest feats of the imagination in children’s literature, and one of my all-time favorites—Alice in Wonderland by Lewis Carroll.

Never have I enjoyed any type of retelling or even a visual portrayal of the original story as thoroughly as I did in After Alice. It is a meta-style journey through two equally confounding and captivating worlds—Victorian England and Wonderland—through the lens of formally marginal characters Ada and Lydia. Ada, made momentarily infamous by her perfect ringlets in Carroll’s version, is fleshed out into a pitiable character by Maguire, forced into an iron corset to correct her unrefined posture and cast aside by a family who has recently acquired a new and more valuable son. In an attempt to discover her own freedom, she places her foot in the wrong place and finds herself tumbling into someone else’s fantasy, following in the footsteps of Alice. All the while Lydia, Alice’s older sister, is finding herself emerging into an equally confusing world of adolescent girls—half child, half woman. She cavorts in the shadows of humanity’s understanding of their own place in the world as her family receives a visit from an aging Charles Darwin. Also present for the journey is a young American boy named Siam, freed from slavery by a well-intentioned gentleman—both navigating the world of racism at the turn of the century and society.

Once in Wonderland, Ada and Siam navigate through the beloved characters—Cheshire Cat, the Hatter and his party, the murderous Queen of Hearts and surprisingly wise White Queen—as well as new characters such as the Tin Bear and Ballerina who are ruled over by Humpty Dumpty. Each is a shadow of characters encountered in the “real” world, offering satirical, trickster lessons through riddles and nonsense poems equal to those of the original story.

Maguire leads us into multiple worlds and moves between each effortlessly, as we explore the internal lives of women and men, children and adults, and those who sit upon many steps of the English class system. In elegant fashion, the author explains through Lydia that “our private lives are like a colony of worlds expanding, contracting, breathing universal air into separate knowledges,” poignantly highlighting the value of story in allowing us passports into these worlds.

The world we live in today is no less confusing than that which Alice, or now Ada and Siam, have stepped into. It is no wonder that a man with such an imagination as Maguire could so easily enter that of Carroll, by inspiration from our own befuddled world. In fact, it would be brilliant to see him take on a retelling of Alice in a modern setting—perhaps a sequel? I encourage everybody with an interest in Victorian times, children’s literature, or hidden meanings to find their way through this story and their own sense of reality. 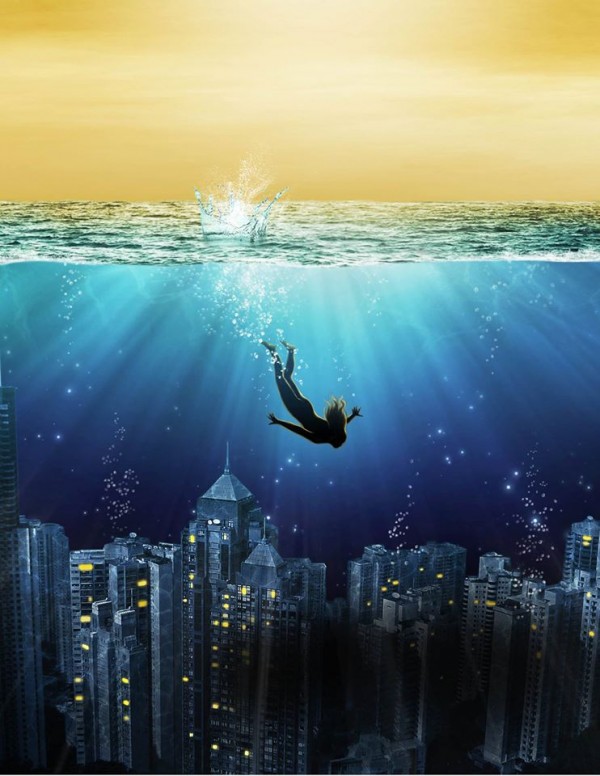