Before we can begin toting Santa hats and playing Mariah Carey on repeat, we need to discuss a strange occurrence that has been gathering steam in my overactive pumpkin spiced brain this month. Halloween is upon us, and has all of us craving something spooky as the weather changes. Leaves fall, the Netflix logo shines from our screens, and under the horror category is a long list of possible titles.

But then you notice it, almost 70 percent of all titles begin with “The”: The Omen, The Cabin in the Woods, The Shining, The Thing, The Birds, The Fly etc.

Has originality gone to the dogs? I mentioned this to my family over the holiday weekend, and they agreed that this trend seemed to gain momentum with the abundance of Stephen King movie adaptations. For a prolific writer, accredited for producing so many popular works, they can appear pretty dull.

Or is that the point? Leave them guessing, King, that will gather an audience. Suspense is what we crave, so the unknown factor is appealing enough that simply naming your film a singular noun guarantees a box office smash.

I disagree. There have been many times where my partner and I scroll the Thriller and Horror section  only to find the titles soon blur into one, lacking originality and guidance to the movie’s eventual climax. We can’t remember if we’ve seen that one about the family who moves to a farmhouse and eventually succumbs to the omnipresent physical presence in the old creaky house.

Sound familiar? That’s because it occurs in about six different films, usually accompanied by a location, and the word “exorcism” or “haunting”.

And then I found it: Horror Movie Title Generator. Someone else encountered this conundrum, and instead of complaining, they let us create our own nonsense titles.

Here are a few that I enjoyed:

Dawn of the Vampire Phone Call Part V: Or as I prefer, The Calling, because ambiguity is better. By Part V, you’d think someone would have picked up the phone by now.

Den of the Wicked Beaver Destroyer: Sounds R rated, and is the beaver a destroyer or is the beaver destroyed? I’ll let you decide.

Bounced Checks of the Dying Beast: Because nothing’s scarier than paying BILLS.

Attack of the Underachieving Sausage from the Dead: I’m dead serious. I appreciate the clarification that this is not just any sausage, but one that didn’t go anywhere in life, but from the dead…

Talk about originality. Finally, a title that gives me a taste of what I might be enjoying. Unfortunately, the generator avoided the definite article that gave me such trouble earlier, maybe this is the right direction for future films.

I’ll leave you here with a few of About Entertainment’s “Ridiculously Awesome Horror Movie Titles” that actually exist.

Poultrygeist: Night of the Chicken Dead (2008)

Find the whole list at horror.about.com. Find our list of our Halloween picks reviewed by resident horror specialist Brendan Barlow. For those who got the “Are you still watching?” call for help from Netflix after eight straight hours, there’s a ghost story on page 12 that doesn’t start with “The”. 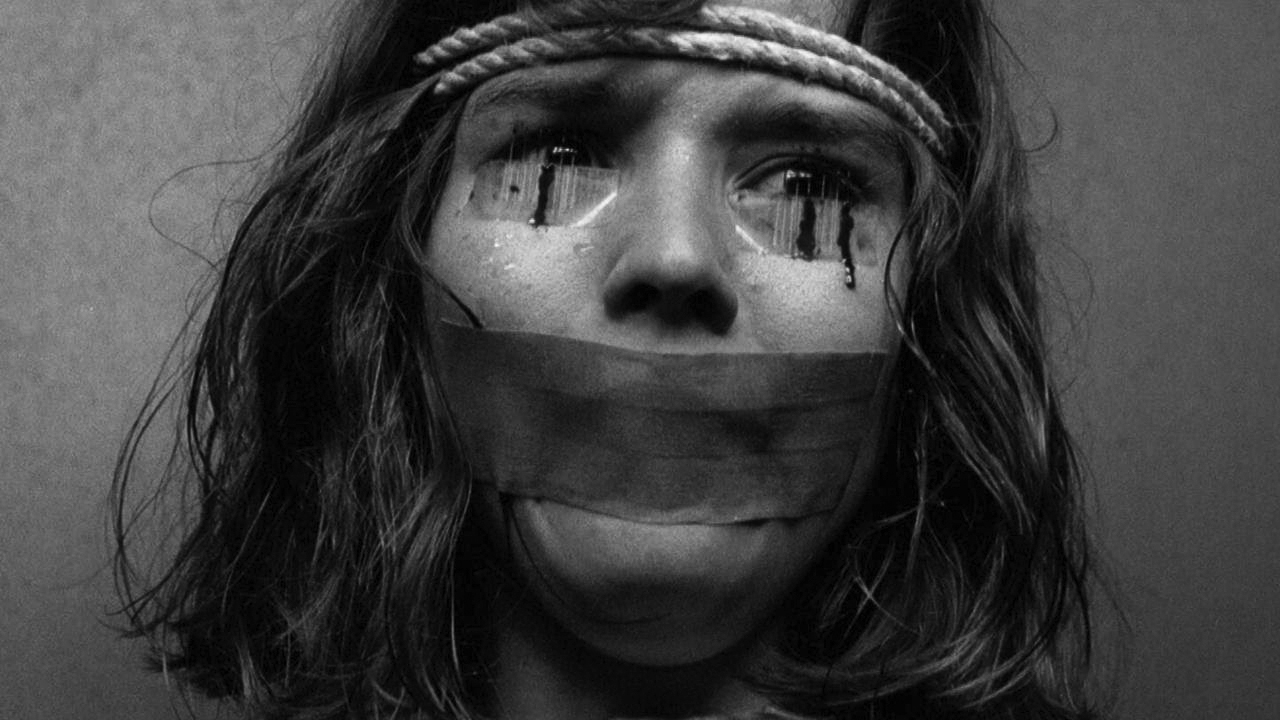