You may have heard my CHLY Masthead interview with Daniel Clarkson, writer and creator of the wildly popular and soon to be arriving in Nanaimo, Potted Potter. This so-called “unauthorized Harry Potter experience” began in the UK, and has since made its way all over the world. The piece condenses the seven books of the Harry Potter franchise into a single 70-minute stage performance. For those not interested in doing the math, that means about 10 minutes per book, and let’s keep in mind that some of these books are over 600 pages. According to Clarkson, the piece has since expanded from its original form, now incorporating elements from the recently-released book, The Cursed Child.

As if the challenge of condensing an enormous body of work into such a brief window wasn’t challenging enough, the entire performance is put on by only two actors. With Clarkson’s co-star, Jefferson Turner, filling the role of Harry Potter, and Clarkson taking on every other character needed, the two pull off something truly remarkable. The play also includes, according to Clarkson, an on-stage game of Quidditch, and occasionally includes members of the audience.

When I asked Clarkson if he had heard anything from J.K. Rowling about the show, he let me know that most of the conversations had been with her “people.” He did, however, tell me that on one occasion, Rowling attempted to get tickets to a sold-out performance of the show, and was turned away before anyone realized who she was. He says they now keep an open seat for her at all of their performances.

You can have a listen to Daniel’s interview on Episode 3 of The Masthead. Potted Potter will be arriving in Nanaimo on November 8, and depending on when you’re reading this, you may have time to grab yourself a ticket or two. Tickets range from $40 to $100 and are available at porttheatre.com. You can expect an interview from yours truly in the next issue of The Nav, in case you miss the show. 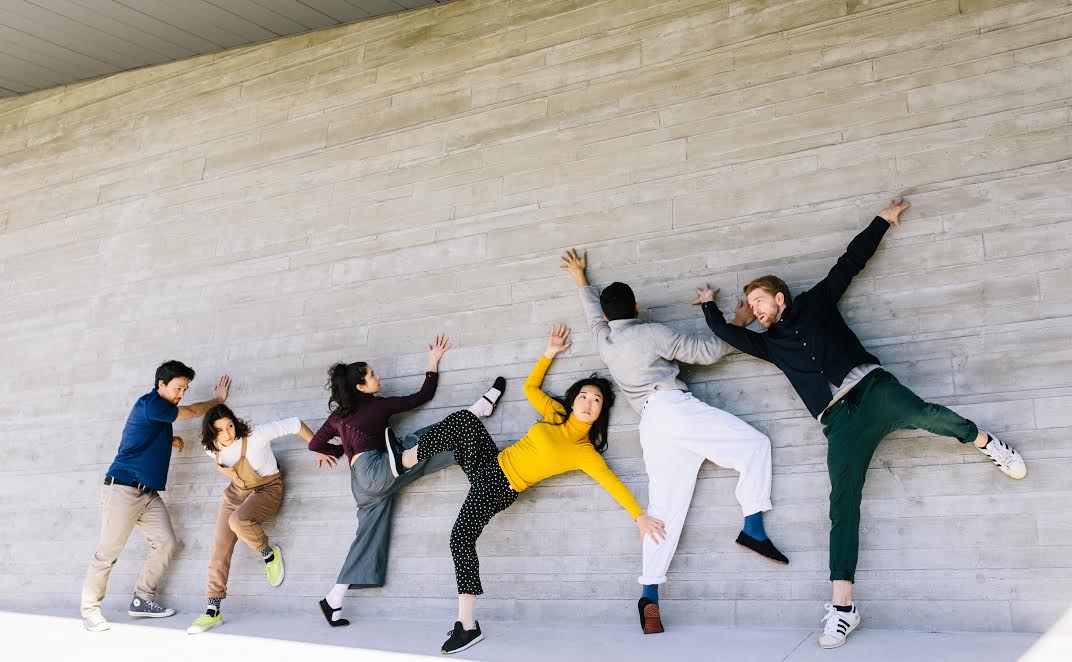 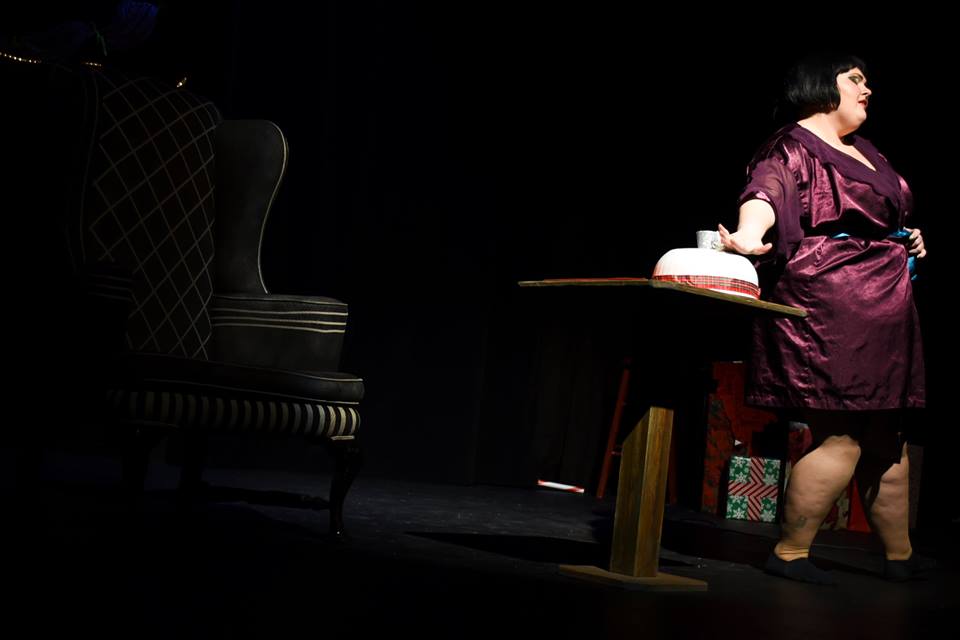 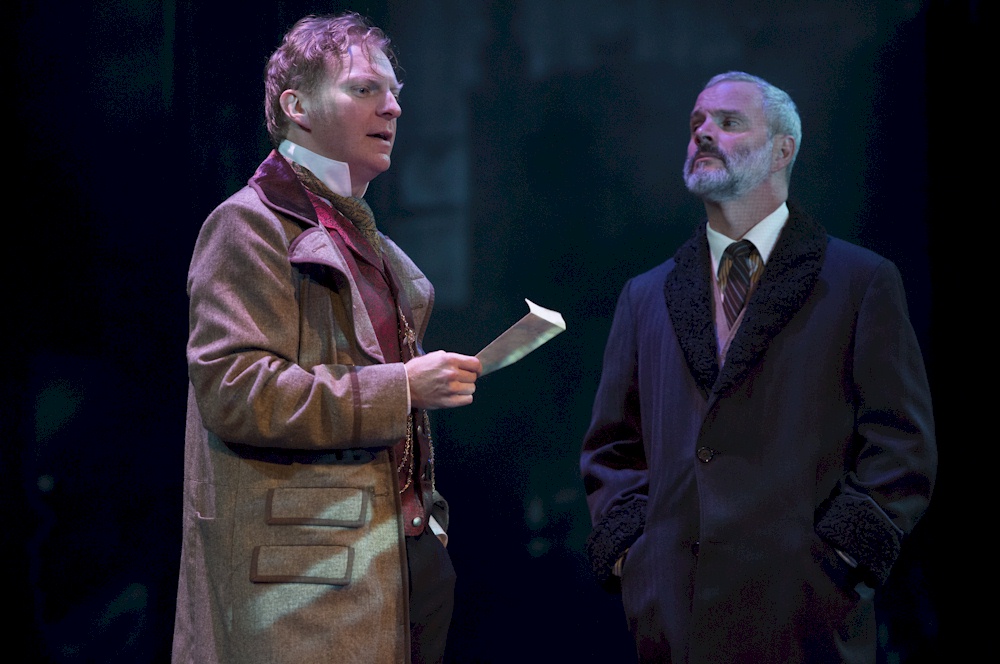 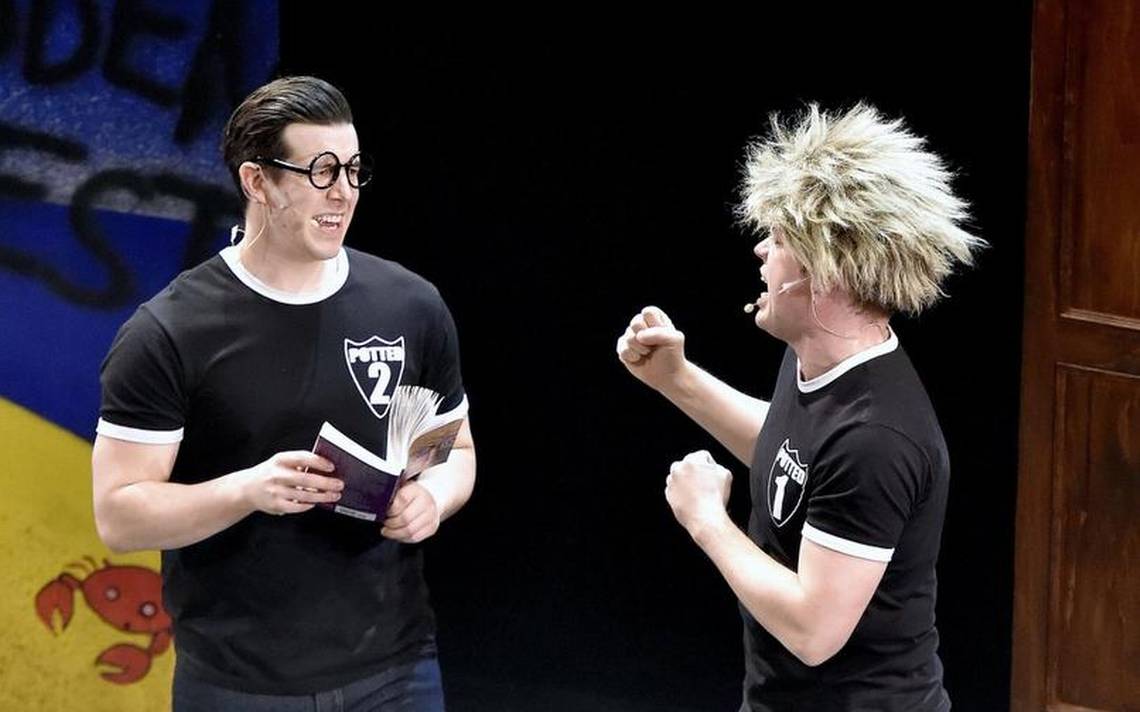