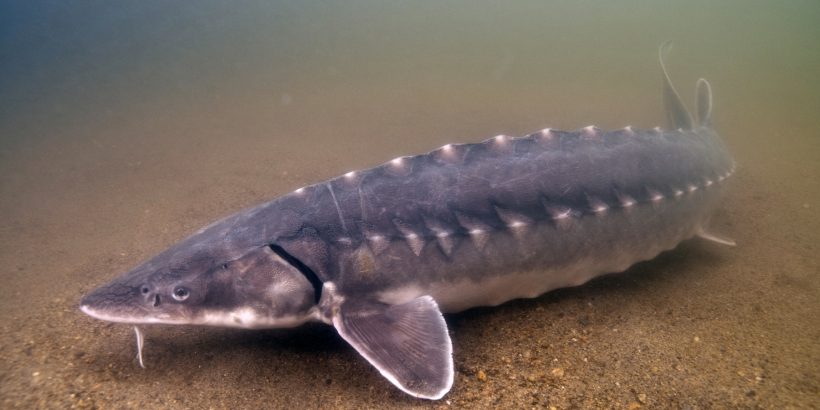 Above: Photo via economist.com

As a devout foodie, one of the key aspects of sustainability for me is how we consume the world, because, let’s face it, no matter if you are a vegan, pescatarian, or that person who orders the meat lover’s pizza—what you are eating was once living and is also necessary for you to do the same.

I have an intimate relationship with my food. It is one of respect, where a meal is always prepared lovingly and eaten gratefully. I need to know about my food as part of my ritual of consumption (“Can you tell me about the chicken?”), which is why I was pleased to see many people questioning the ethics and sustainability of our recently introduced VIU-raised smoked sturgeon in The Nav’s first issue of 2016. I was very excited to add sturgeon to my repertoire of local sustainable food, so I decided to look into the opinions and facts of the issue a bit more before indulging.

The world of sustainable eating is difficult to navigate and often leaves me feeling as though there is nothing I can ethically eat. Want organic veggies from Earthbound Farm? Not after legal controversies contending their methodology of production and $600 million sale to big business. Want to drink organic soy milk to reduce the impact on dairy cows? Maybe not after it was discovered that many companies were importing soy grown in environmentally hazardous ways from China. Don’t even get me started on open-water fish farms, although, that might actually be a good place to start on this journey to understanding our consumption of the sturgeon.

What is the difference between the controversial farmed salmon and VIU’s sturgeon? First off, these fish are not exposing wild stocks to dangerous introduced diseases, hormones, or pesticides in open ocean conditions.

Dave Switzer, head technician at the International Centre for Sturgeon Studies (ICSS), explains that there is no environmental impact from either exposure to wild stocks or from water waste, as 96 percent of their water is recirculated, while the other 4 percent is treated within the city sewer system.

Furthermore, the reason for producing smoked sturgeon is completely different than the capitalistic motives behind most salmon farms. Because they are bred for research, thousands of sturgeon are raised each year, which results in a need to reduce the surplus populations as space in the tanks diminishes. The sturgeon are contained in large tanks at the top of campus, and raised according to the highest standards set by the Canadian Council of Animal Care. By offering the fish for sale, the ICSS is able to put that revenue back into research activities, as well as raise awareness about the program, which creates a cycle of ongoing opportunity for conservation and education. Switzer states that the number of fish which go into the food system depends on the amount of sturgeon available, which is likely only 2000-5000 fish per year.

Another issue raised is that white sturgeon—iconic to Canada’s rivers as a part of cultural and social heritage—is a red-listed species according to the BC Conservation Data Centre. Three populations from the Nechako, Upper Columbia, and Kootenay rivers are listed as critically imperiled, the highest “at risk” ranking a species can receive. The ICSS has been essential to provincial recovery planning and education for the sturgeon since 1984, bringing together partners in the realm of industry, First Nations, NGOs, and multiple levels of government towards a common goal of conservation. As the fish are protected under the Species at Risk Act, most sturgeon consumed worldwide are acquired through illegal poaching of sensitive populations.

Switzer explains that by offering sturgeon through these sustainable methods, those who wish to eat sturgeon are given a sustainable and ethical alternative to fishing wild stocks, while also supporting the educational mandate of the Institute. Furthermore, the fish raised by ICSS are legally not allowed to be released, which means they do not affect at-risk wild populations at all. Prior to the VIU fish stocks being smoked and canned, many fish reached their maximum size for the tank limitations and were simply killed and composted.

Besides the issues of ethics and conservation is the locality of the product. It really doesn’t get any more local than eating from our own university campus, but knowing that all the smoking is done by St. Jean’s Cannery here in Nanaimo increases its appeal to my local mind. St. Jean’s has been a Nanaimo icon since 1960, is the last cannery on the coast, and employs 130 folks who are still processing fish by hand. It was also recently purchased by the Nuu-chah-nulth Seafood Development Corporation, which represents five west coast First Nations bands and thousands of years of Indigenous seafood economy on the Island.

I was hoping that I could try some of the controversial sturgeon, which excited me even more after doing this research, but unfortunately it was not available in our bookstore at the time of my writing. The bookstore did report that the last batch sold exceedingly well and people were very happy to buying such an ethical food source on campus.

The next batch will be available in mid-November. Switzer stated that it is always a sad day when it comes time to harvest, as each fish has a personality and is appreciated by their caregivers, but that he is happy that they are given greater purpose. If you would like to get to know their personalities for yourself, tours for groups are available.

Food is something that sustains us, in body, mind, and soul. The connections we have to our food are incredibly unique and individual, and should be viewed as a living relationship. As new information becomes available about our food sources, approach this relationship with an open mind. When in doubt, sink your hands into some local soil or engage with your local farmers and find your own place in the food system. 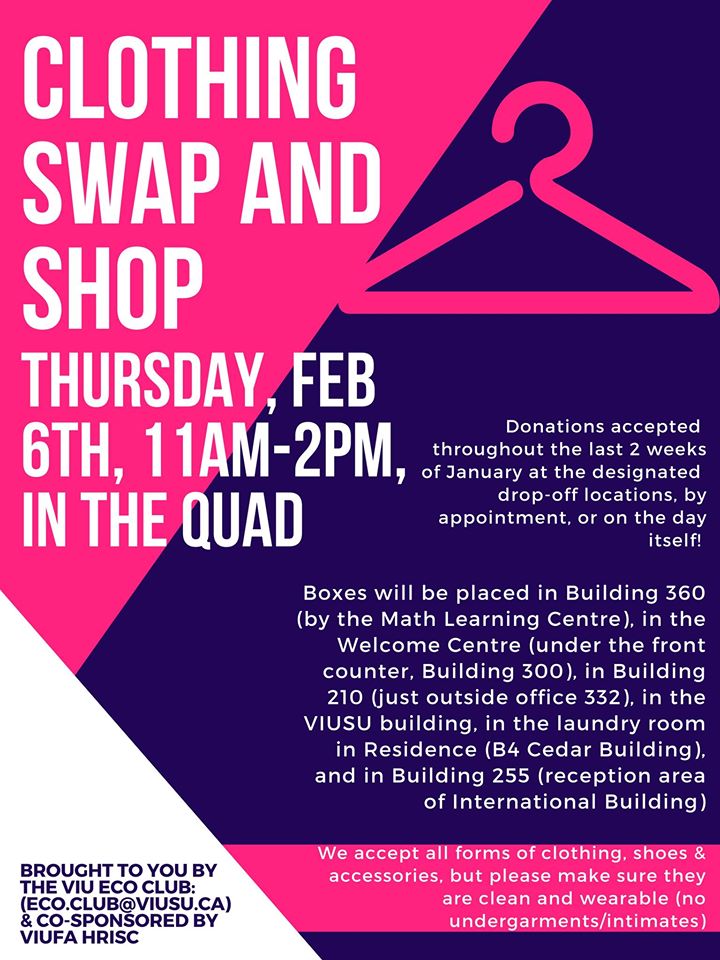