On September 2014, the Island Crisis Care Society (ICCS) published a study on the state of homelessness in Nanaimo titled “Summary of Need for Emergency Shelter and Related Housing Services for Women in Nanaimo.”

According to the summary¸ “census reports done over a four-year period prior to 2009 found between 100 and 300 people without homes in the city.” Between 2006 and 2011, the population of Nanaimo increased six percent and, assuming a future growth rate of another six percent, this summary estimates 645 people will experience absolute homelessness in 2021. To address the problem the ICCS proposed an expansion of their Samaritan House Emergency Shelter Program.

Violet Hayes is the Executive Director of the ICCS and has overseen the Samaritan House for six years.

“We’re very limited in what we can do because of our space,” Hayes says. “We’re in the process of trying to do an expansion project on Samaritan house. It’s an old Victorian house with very little space.”

The Samaritan House is a low-barrier emergency shelter for women. Low-barrier means that absolute sobriety is not required for admission. Samaritan House has 14 shelter beds, as well as six transitional suites where clients have access to an Outreach Worker. Outreach Workers provide clients with access to personal development training, and help them research affordable housing opportunities.

Over the past few years, Hayes has seen the need for the Samaritan House increase. “Samaritan House has definitely been getting busier,” she says. “We thought maybe it would go down, but it hasn’t.”

Clients can stay in the shelter for up to 30 days; they then must find another living arrangement for seven days. After the seven-day waiting period, clients can reapply for another 30 days. Samaritan House only provides extensions to clients in certain cases due to the high demand for shelter services.

Many people find themselves in need of shelter services due to a lack of affordable housing, however, Samaritan House also sees people who have struggles with mental health, addiction, the loss of a job, a family emergency, and a variety of other reasons.

“We may have in our mind an idea of what a homeless person looks like, but a lot of people live one pay cheque away from a disaster,” Hayes says. “It can happen to anyone.”

Hayes believes affordable housing is the greatest contributing factor to homelessness among women in Nanaimo. She suggests more cooperation on affordable housing initiatives from all levels government, because it is more cost effective to provide housing for people than to keep them in shelter care.

“Emergency shelters are extremely expensive to run because of 24-hour staffing,” Hayes says. “There would also be a cut down in hospital visits and visits by the RCMP.”

Samaritan House embarked on a pilot project in 2013, which expanded their services and allowed them to provide rental subsidies for clients, as well as a high-barrier transitional housing shelter called Mary’s Place, for women who need less support in finding housing. Despite the expansion of Samaritan House’s programs, Samaritan House is still too small to meet demand.

“Numbers have just skyrocketed, and the availability of rental units have gone down in the community,” Hayes said. “We don’t know where we’ll go from here.” 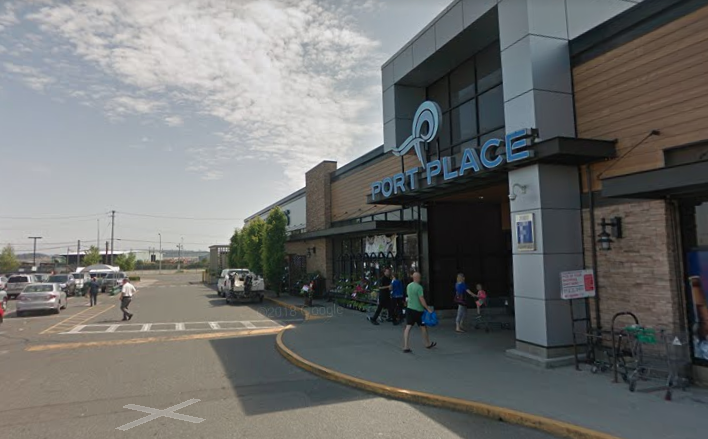 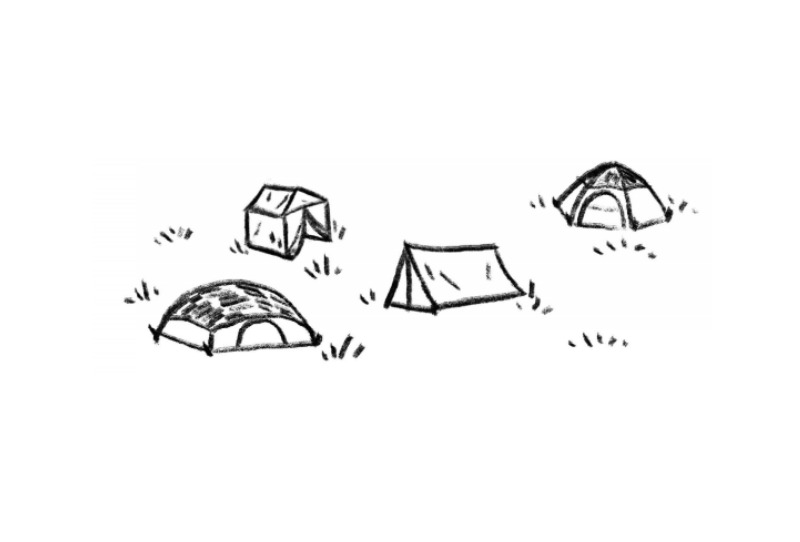 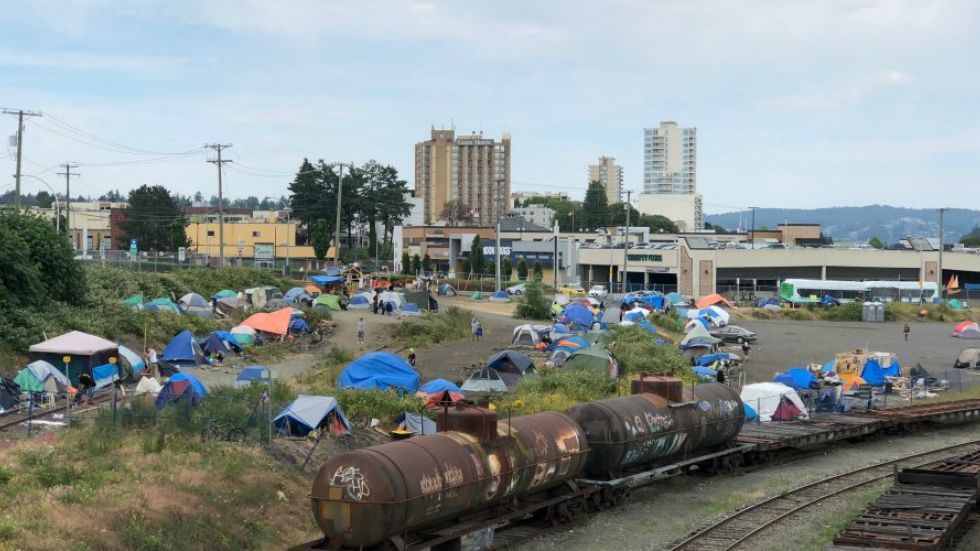 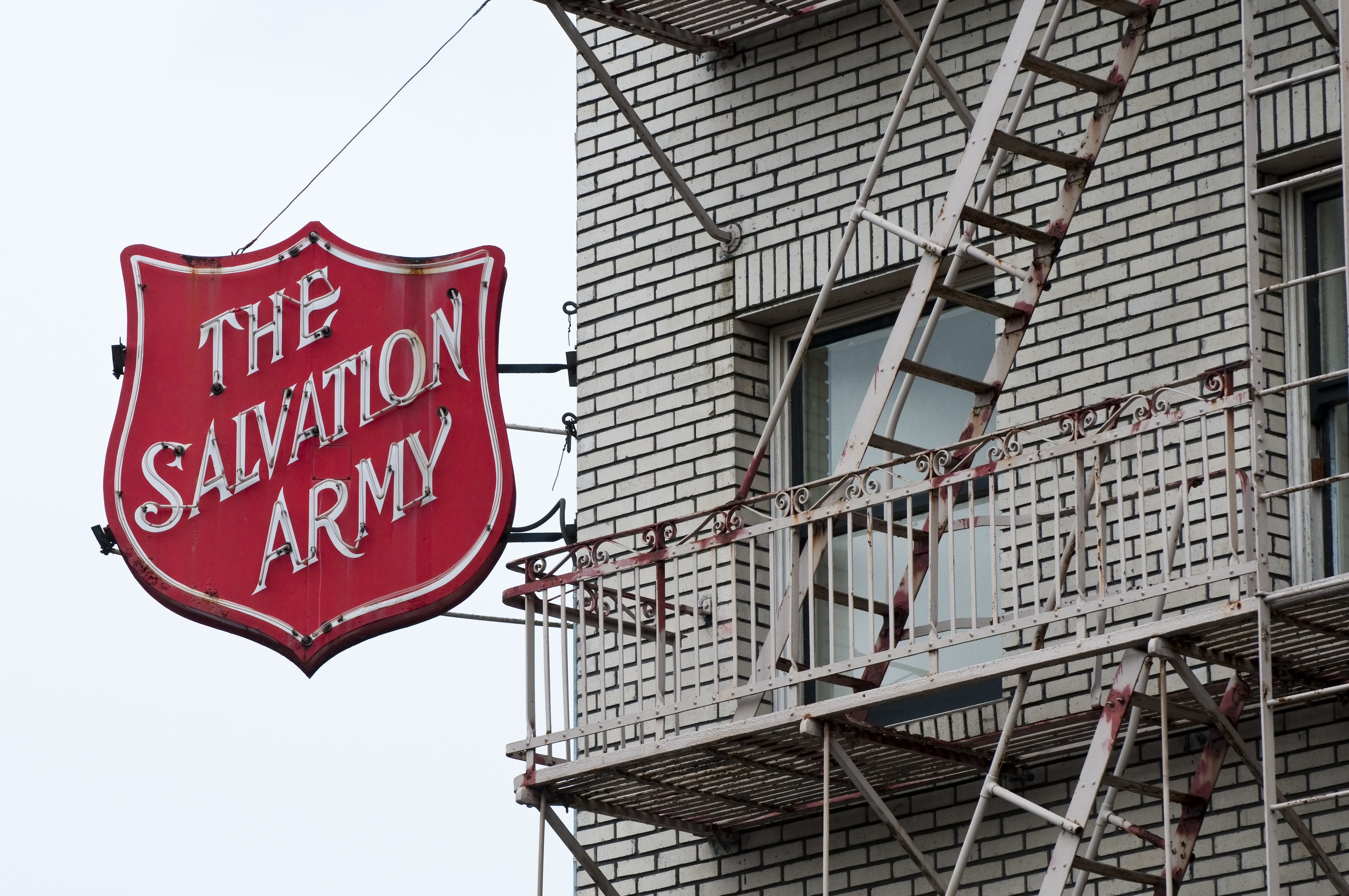