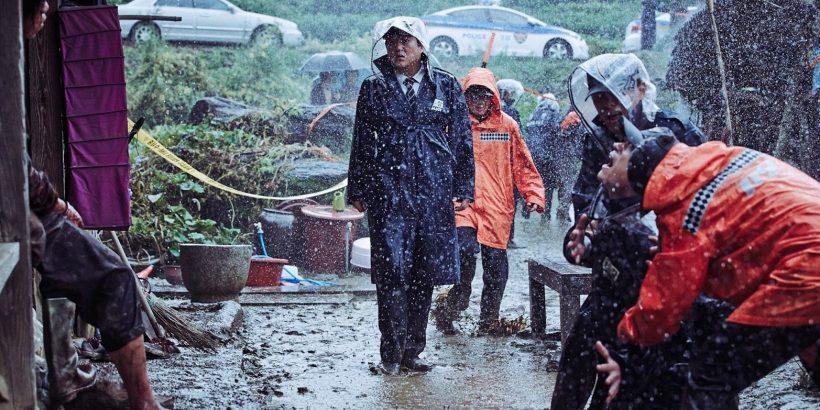 A stranger arrives in a little village and soon after a mysterious sickness starts spreading. A policeman is drawn into the incident and is forced to solve the mystery in order to save his daughter.

Well, my #31DaysOfHorror are over, which means I’m back to reviewing…horror movies still. Come to think of it, honestly, not much is going to change other than the tag is done, so welcome back.

This issue, we’re taking a trip back to South Korea, because Train To Busan has ignited a genuine interest in me and I just need more Korean cinema in my life. So, this time we’re talking about a movie you need to get your eyes on: The Wailing.

Through October you heard me complain and complain about movies being too long, you’ll probably be wondering why I don’t have that issue here. The answer is simple: pacing. The Wailing is a whopping two hours and 35 minutes long, but it doesn’t feel like it. The story is deep and complex, with a quick pace, kicking things off with an early bloody crime scene to get the adrenaline running. The setup is clean, and carries through without taking a tangent into brutal child abuse—looking at you, One Missed Call.

This is one of those horror films that feels like a film first and a horror movie second. Much in the same way that The Exorcist does, if that helps to explain the reference. The story happens to be frightening and includes paranormal elements, and it’s not people trying to make a horror film, or trying to make it work for what sells. This feels very much like the story that the writer (and director) wanted to tell, and it comes across in a significant way. Speaking of which, the writer and director here is Hong-jin Na, who also wrote and directed an excellent film called The Chaser and one I haven’t seen called The Yellow Sea. It’s clear from the significant differences in these three films that Na is a filmmaker first, and a horror moviemaker second.

I admit, I had to ask a friend of mine, who is a self-professed expert on all things Asia, for some context here. In the film there is some immediate hostility towards a Japanese man who has come to town, and everyone seems more suspicious of him for being Japanese rather than a stranger. As it turns out, there is some serious hostility between Japan and Korea from past war crimes from Japan to Korea. There’s a lot of history to unpack there, which isn’t my intention in this article, but knowing this tension exists there makes a story where a Japanese man is believed to be a murdering ghost causing death in a Korean village understandable with that historical context.

The Wailing really works as a crime thriller, and a horror movie. The mystery is engaging and the ‘scary’ parts of the film are really effective and intense. There’s a scene involving an exorcism(ish) ritual conducted outdoors in the daytime, and it still manages to be a very intense and overwhelming experience. The writing here is spot on, and Na has pulled some wonderful performances out of his actors.

The Wailing stars Jun Kunimura whom you might recognize as Boss Tanaka from Kill Bill. Everyone does a really excellent job in this film, and I particularly enjoyed Do Won Kwak (The Man From Nowhere) as main character Jong-Goo. It’s easy to get used to all police officers being hard-boiled action heroes, but Kwak’s character feels more grounded in reality. He is afraid, vulnerable, and impulsive throughout, and it makes for a great performance and a compelling character.

The only issue I had was the tone of this movie, as it was challenging to pin down exactly what kind of movie this wants to be. There are moments of a dark, gritty crime story, and others that seem to be outright comedy. A scene in particular in which Goo and his compatriots fight a zombie (?) goes on for long enough that it becomes absurd, and feels a little bit out of place.

There are a few moments that make this film feel like comedy, but the movie as a whole doesn’t fit into that category. Perhaps it feels uncomfortable or disjointed because life is that way, and the story manages to feel very real all the way through.

The Wailing is a spectacular film in its scale, execution, and ability to make a nearly three-hour movie fly by. I can’t recommend it enough, as long as your brain doesn’t shut off as soon as subtitles appear on the screen. A great one, and a contender for the best of the year for sure. Look forward to me checking out a lot more horror films from South Korea—they seem to have a handle on it. 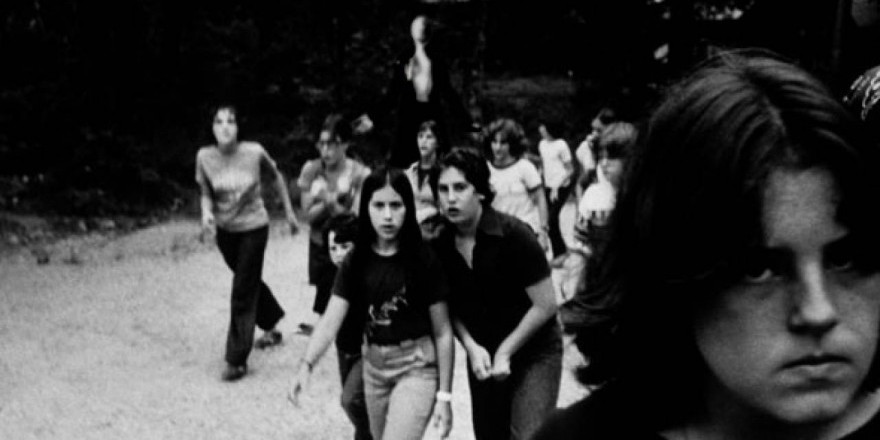