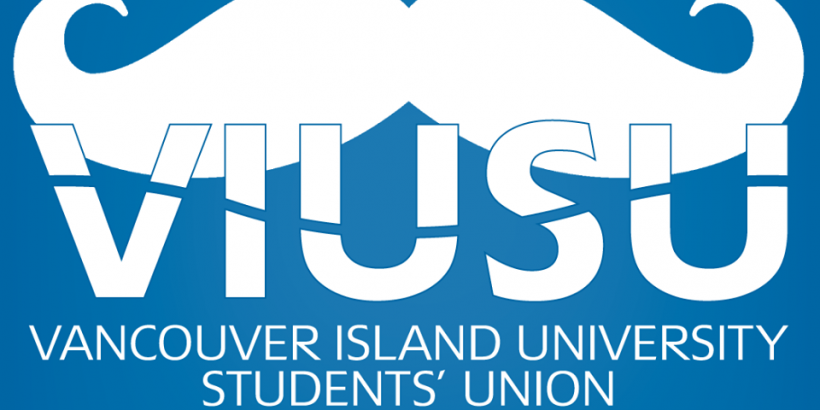 The Vancouver Island University Students’ Union (VIUSU) has been petitioning to leave the Canadian Federation of Students (CFS) since the beginning of September. Representatives of the VIUSU said they are dissatisfied with the lack of accountability and mismanagement of resources by the CFS. Patrick Barbosa, VIUSU’s advocacy organizer, said a new group of students was elected to the CFS board three years ago, and the group has not produced an audit of expenses since being elected. They have also refused to provide information on how funds are utilized when requested by the VIUSU, Barbosa said.

A petition of signatures from 20 percent of the union’s members (students at VIU) is required for the VIUSU to hold a referendum in which members can vote to leave the CFS or not. The VIUSU said they now have enough signatures to fulfill the CFS’ petition requirements. Barbosa said the petition will be sent to the CFS by mid-November where it will likely be audited before receiving approval to hold a referendum. “The process for voting to leave the CFS infringes on students’ democratic rights,” Barbosa said. He also added that the CFS has a mediocre record of meeting the needs and requests of students.

The VIUSU decided this past summer that it is in their members’ best interest to leave the CFS, as issues with the organization were ongoing even after Phoebe Lo Patigdas, a VIUSU representative, attended the CFS national meeting in June. “We were hoping we’d get answers,” Lo Patigdas said. “Disappointingly, we didn’t get those.” Lo Patigdas also said the CFS was meant to present their audit in the meeting, which they failed to do for a third year in a row.

The CFS is currently working on campaigning for free post-secondary education in all Canadian provinces, and held protest events for the campaign across the country on November 2. Bilan Arte, the national chairperson of the CFS, said the VIUSU would miss the “opportunity to be involved in building national unity” among students if members vote to leave the CFS. Arte said, “I think there’s an enormous amount of power in students working together, and I think that efforts that break that national unity only serve to play into the powers of those that would wish to see our education system become more and more inaccessible.”

Elise Boulanger, a student at Vancouver Island University, said she is under the impression that it is a good idea for the VIUSU to depart from the CFS. Boulanger signed VIUSU’s petition in September after she learned from a union representative that the CFS lacks financial accountability in regards to their audit process, and that the resources provided by the CFS apparently haven’t been distributed equally to post-secondary schools in all provinces. In regards to VIUSU’s wishes to leave the CFS, Boulanger said, “I think there are some people paying attention, people who care about the betterment of the student body at VIU, so I trust their [roles] in that.”