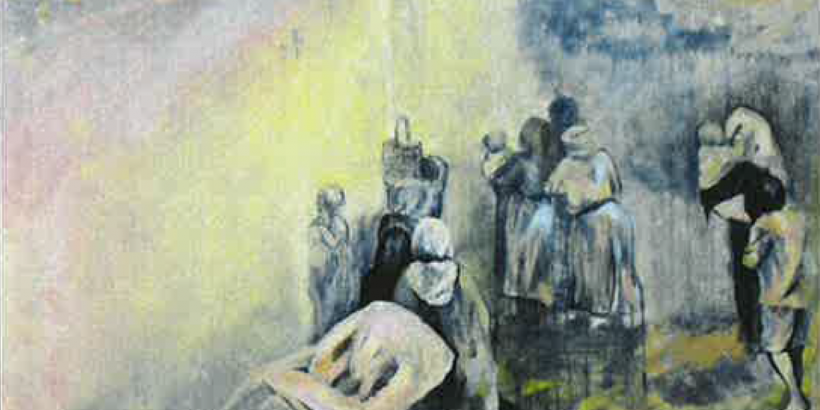 Above: By Lina Malki

Art has always been a venue for human expression in all cultures, and sometimes it seems the greatest pieces arise from our times of deepest suffering. With no end in sight to the current violence in the Middle East, some Syrians are turning to art as a way of coping and expressing to the world what the conflict is costing their country.

Behind the Lines is an exhibit that displays the work of contemporary Syrian artists, first shown earlier this year at the Penticton Art Gallery, where it was co-curated by Penticton Art Gallery director Paul Crawford and Syrian architect Humam Alsalim. Alsalim is the founder of Cyrrus Gallery, an online platform for the collaboration and promotion of young, contemporary Syrian artists. Behind the Lines displays work from 19 different artists in the Gallery, many of whom are still residing in their home country. The pieces are from a range of mediums, including sculpture, painting, drawing, and mixed media.

Through the efforts of the Cowichan Intercultural Society, the United Church, VIU’s Department of Anthropology, and Brentwood Bay College School, a portion of the exhibit has come to the Cowichan Valley for the first time. It is being shown at the Duncan United Church from November 27 – December 3, with a special opening reception on November 27, after which it will be on display at the Brentwood College School in Mill Bay from December 10 to December 17.

Crawford will also give a special talk on the stories behind the artists at the VIU Cowichan Campus on November 28, titled The Story Behind the Lines. Both the showings and talk are free to attend.

Crawford has described the work as “a testament to the capacity of the human spirit”. He added, “I hope this exhibition will help build an even greater understanding of the Syrian people, their art and culture.” 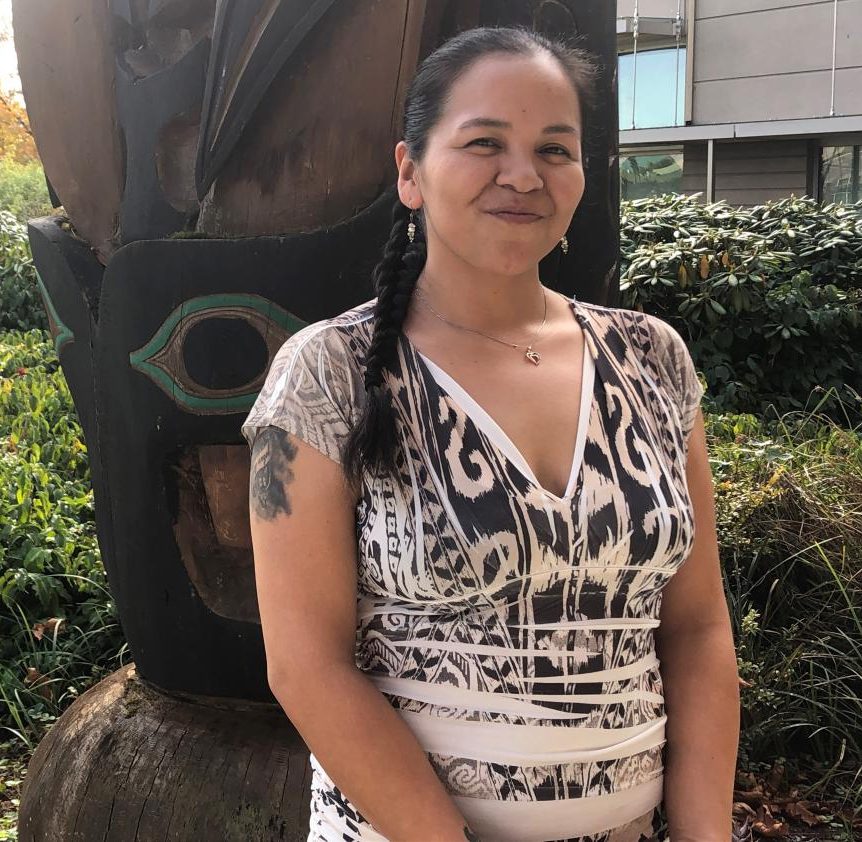 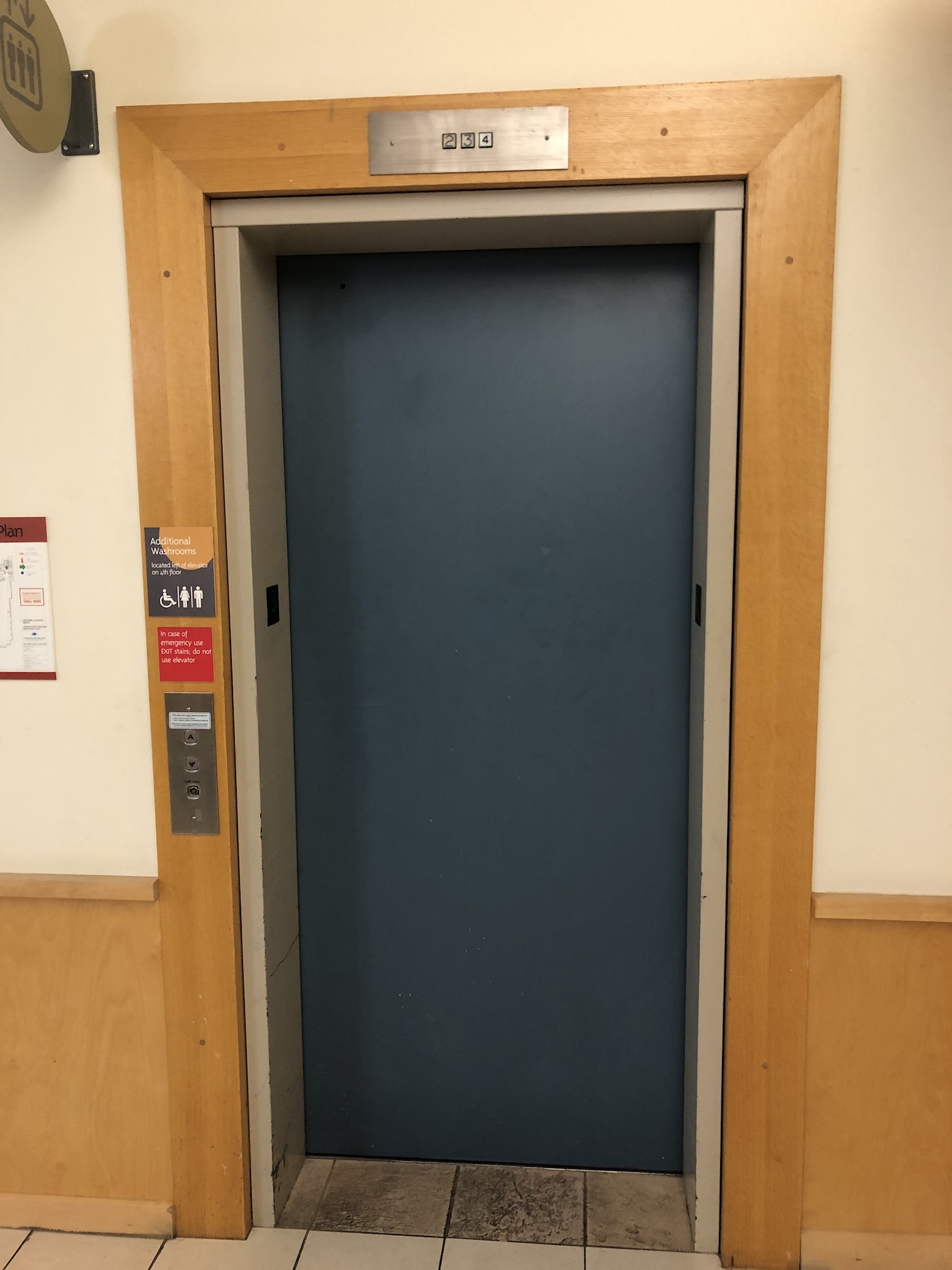