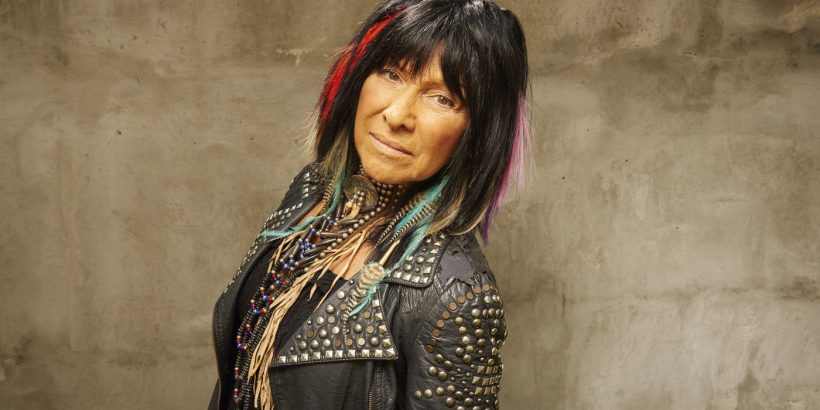 Above: Photo via npr.org

With a career that began in the 1960s, Buffy Sainte-Marie is the most celebrated Indigenous artist in North America, with both Canada and the US claiming her as one of their beloved own—especially Canada as she has been banned from the air by two US Presidents. She is almost mythological in her contribution to the music and social justice scenes, devoting her life to creating art that inspires all who listen to take action against issues of war, greed, the corporate machine, and the effects of colonization.

Her songs have been covered by artists ranging from Elvis Presley, to Kanye West, to Janis Joplin, along with 30 others who have connected with her powerful lyrics and strong messages of love and equality. A star of all screens small and large, Sainte-Marie is also an acclaimed visual artist. She has received an Academy Award, a Golden Globe, numerous Gemini and Juno awards (they even made a Juno category for Indigenous music to honour her work), and has been inducted into three different Hall of Fames. This is just a fraction of her accomplishments (and does not even cover her philanthropic work). In other words, she is a superstar.

On November 20, Nanaimo’s Port Theatre gave her the stage and offered her audience the gift of a rare solo performance, an event sponsored by Vancouver Island University as part of their “Reconciliation Road” series.

At the time I am writing this, it has been four days since seeing her show, and her music, message of community and love, her vibrancy and charisma, are all still stuck in my head. She invited the audience into “her studio,” took us back in time to California in the ’60s, and reminded us of the power of our own voices. My mind is still coming to terms with the nuances of her power and the simple beauty of her performance.

The night was opened by Douglas White, welcoming us onto the traditional territory of the Snuneymuxw First Nations. He taught us that the Port Theatre is known in Hul’qui’minum as “the grassy place”, and wished guests William Prince and Buffy Sainte-Marie, who both hail from the big grasslands of Manitoba and Saskatchewan respectively, a feeling of comfort. He reminded us of the power of the arts in paving a path towards reconciliation in a way the legal system or governments can never achieve.

The night started with White offering up a prayer song taught to him by his grandmother, Ellen Kwulasulwat White. In the silence which followed, William Prince came onto the stage and opened us all up with his powerful voice and dynamic guitar playing. Prior to this show, I had never heard of Prince, though he has recently won the Western Canadian Music Award for Aboriginal Artist of the Year for his album Earthly Days.  He is a delightful performer, offering us pieces of himself in the most humble and beautiful way between his song stories. As a new father and obvious lover of love, his songs are filled with bittersweet wisdom, lifted up by a voice full of emotion and hope. I have since listened to his album and enjoyed it just as much.

With this, we awaited Buffy in great anticipation, especially after being offered a view of her current global tour, which has been ongoing for eight years. Her performance with her band looks incredible and I was beginning to feel like we might be missing out by not seeing them together—until she came onstage. For being such a small woman, she has quite the presence.

Beginning with “It’s My Way,” she gifted us with an array of songs from throughout her career, moving between folk songs to rockabilly to pop songs played on just as many instruments. At one point, she even pulled out a mouth bow, which is an instrument I had never heard of, but, as she explained, is based on the design of a hunting bow and transformed through the eyes of tribal musicians. Laughingly, she wondered why anyone would want weapons when you could have music and after hearing the strange quality of the instrument, I have to agree. She also offered us a glimpse into her exploration of music, weaving together some intricate and strange rhythms on her synthesizer and sharing some new songs she is working on. The opportunity to experience that was amazing, as her process of creativity, both in music and lyrics, is incredibly intimate and powerful.

The best moment however, if that could exist in this show, was when she led the audience through the 1960s protest song “We Are Circling,” which is also given new life on her most recent album Power in the Blood, to which she had written new lyrics. Having not experienced the 60s, hearing this encouragement to come together as community and the recognition and celebration of this as sacred work was very empowering. In all honesty, I think if she had called on us to walk out of that theatre together and rally in the streets, we gladly would have followed her. In honour of 1960s protest songs, she finished off the show with “Universal Soldier” which is rated by many as one of top songs to rally against the machine of war, and is one of the only Buffy songs I know by heart. Many people in the audience, consisting mainly of older fans, felt this song reach deep from years past. It is just as relevant now, just as she is relevant now, just as her message of love and justice is still resonating in millions of people.

In between all of this, she offered the story of her epic career and bits of herself, peppered with hardship and laughter in equally generous portions. It is in these moments of sharing her humanity, and getting under her already potent songs, that we can journey with her, feel her life, mind, and heart. It is this type of connection that makes me fall in love with her over and over again, in one moment for her strength, then for her vulnerability. This openness, this offering of her under the fame, is, I am sure, what has rallied people around her and the complex message of rebellion, love, community, and inequality for over 50 years.

Her songs which bring to life a simple life in the country, which bring the tears of addictions and war, which ask us to love ourselves, the land, and each other are our songs too—our stories stitched together by her incredible talent and unique voice. I had been so excited to see Buffy Sainte-Marie—what I feel afterwards is incredible gratitude and inspiration—and the aspiration to be as amazing as she is when I am 75 years old. Anyone who gets the opportunity to see her should grasp onto that with both hands and an open heart. I will hopefully see you there. 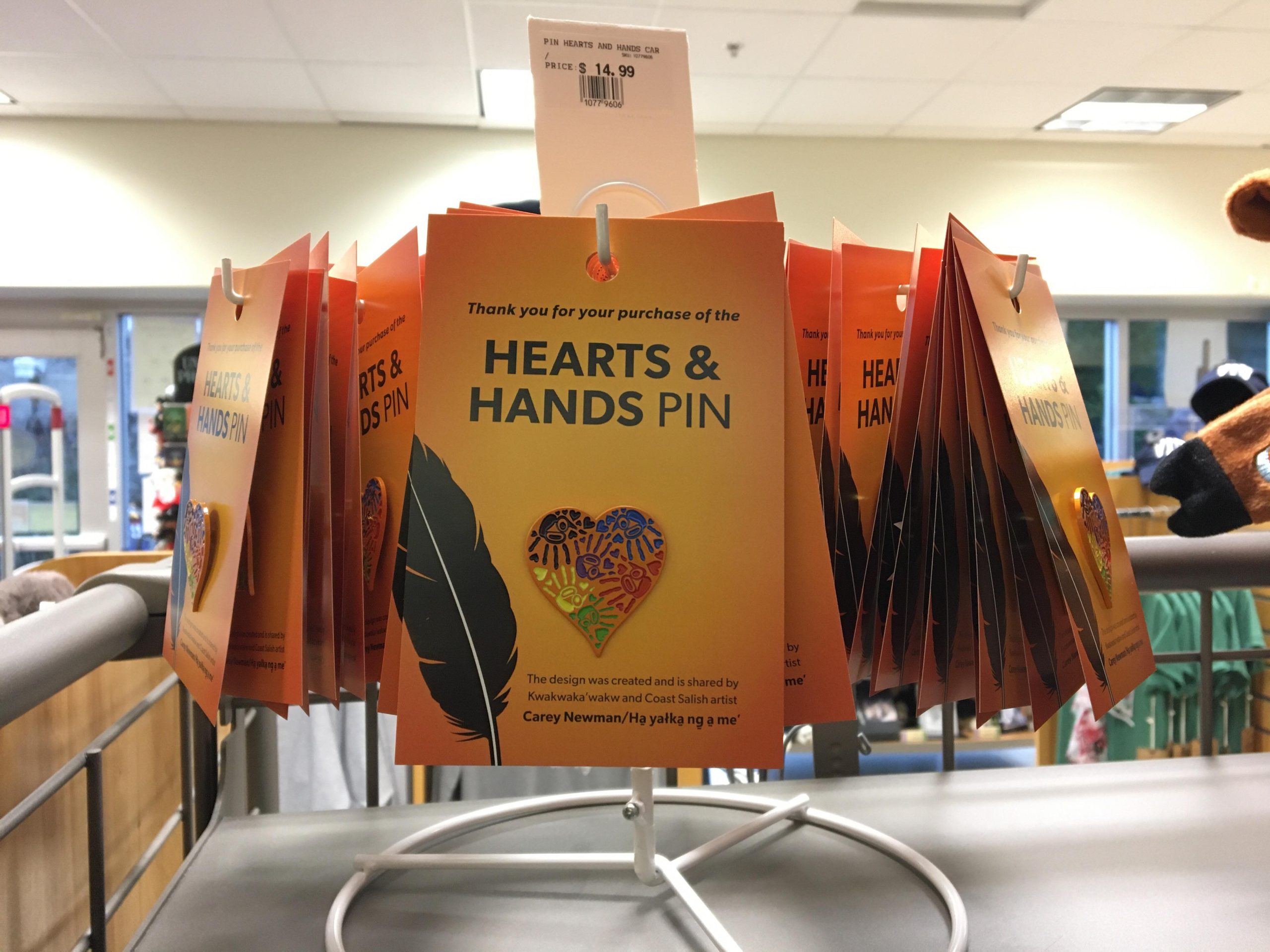 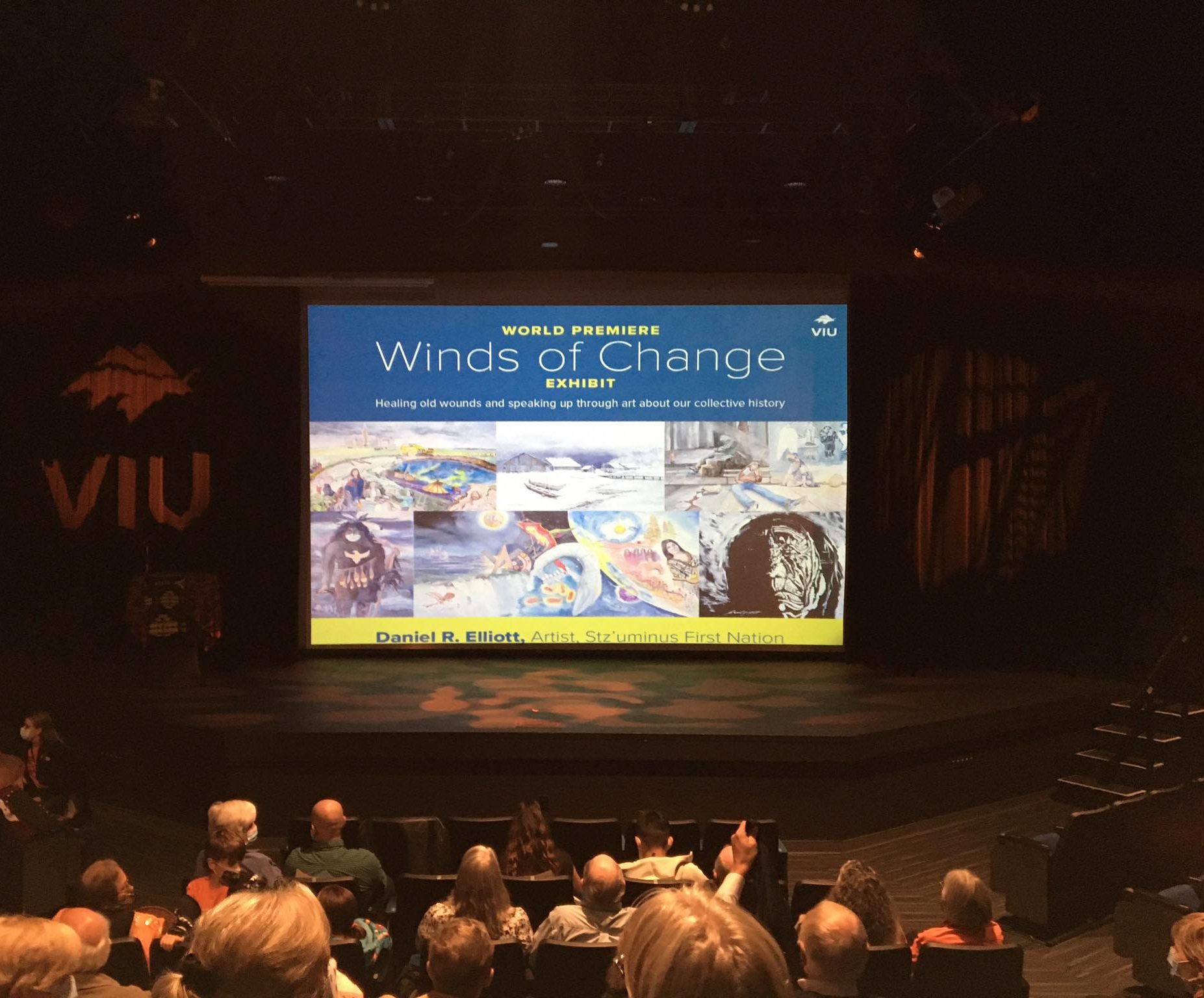 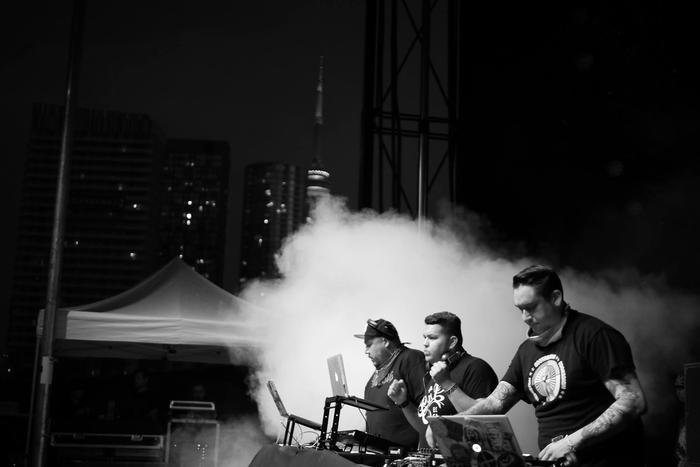 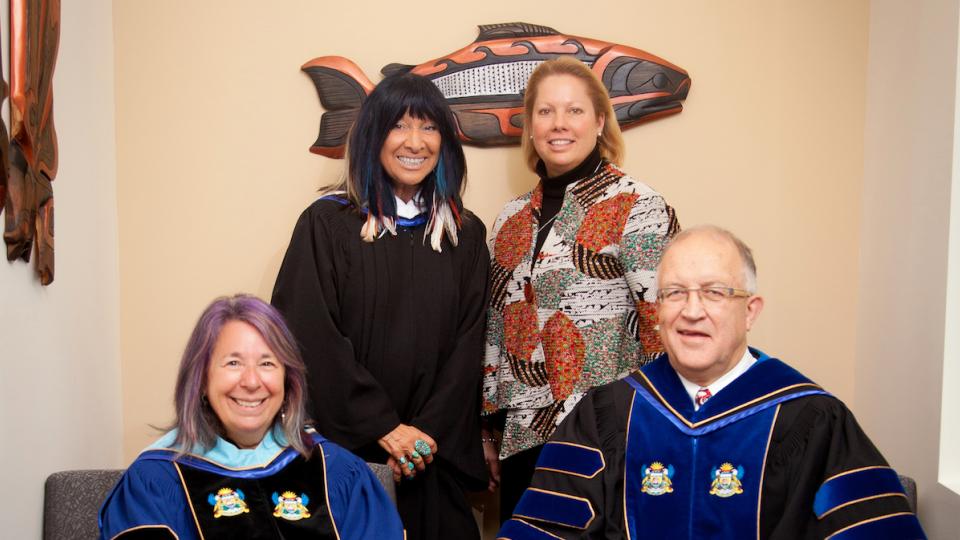