In the words of REM, everybody hurts. Currently, my partner and I are on a new year’s health kick, and I am already feeling the swift roundhouse of dieting. Yes, I know that impoverished children go hungry across the world every day, and I understand that personally removing food from my diet is a luxury few can enjoy.

I agree, we all apparently suffered enough in 2016, but the amount of times I was stress-eating due to unforeseen circumstances—like the slowly increasing hot sauce levels on our chicken wings upon Trump’s unforeseen win. It is time for a fresh start, wouldn’t you say?

So, goodbye refined sugars, see ya later simple carbs, and bienvenue to the inside of VIU’s cramped gym facilities. Here’s to the satisfaction of waking up sore, the guilt of shoving my face full of chocolate late at night, and the struggle of maintaining “healthy” eating on a student budget.

After watching Passengers this month, and then The Magnificent Seven, I began considering how much Chris Pratt has changed in 2016, so I googled. Turns out, Men’s Fitness had the same idea, and dove into his workout regimen that he probably paid thousands for, in order to achieve the Guardians of the Galaxy bod that earned him a considerable jump in celebrity hotness status. According to the magazine, he lost 60 pounds in six months, didn’t drink beer (I know, the idea hurts), all while also raising his first child with wife Anna Faris.

I know, I am not a six-foot, thirty-something male, so this workout is not suitable for me, but the promise of a chubby-turned-chiseled sends reassurance through my carb-loving heart. All I need is an NFL linebacker’s drive, an extra couple thousand dollars, and a million adoring fans to impress.

If you need a little motivation, might we suggest the “Arnold Schwarzenegger Motivation– 6 rules of success speech” on YouTube; you’ll be pumping iron in no time. “Just remember, you can’t climb the ladder of success with your hands in your pockets.” Thanks, Arnie.

I’ll keep you posted on how it goes. Anyway, for now, I’d like to welcome you back to another semester at school, the prospect of spring soon in our midst, and a whole lot more news, arts and sports to catch up on. Make sure you’re following us on our socials, and don’t forget to tune into CHLY 101.7 FM for The Masthead with new host, Cole Schisler, Saturdays at noon. And don’t forget, when you feel you’ve had enough: “Put that cookie down”. 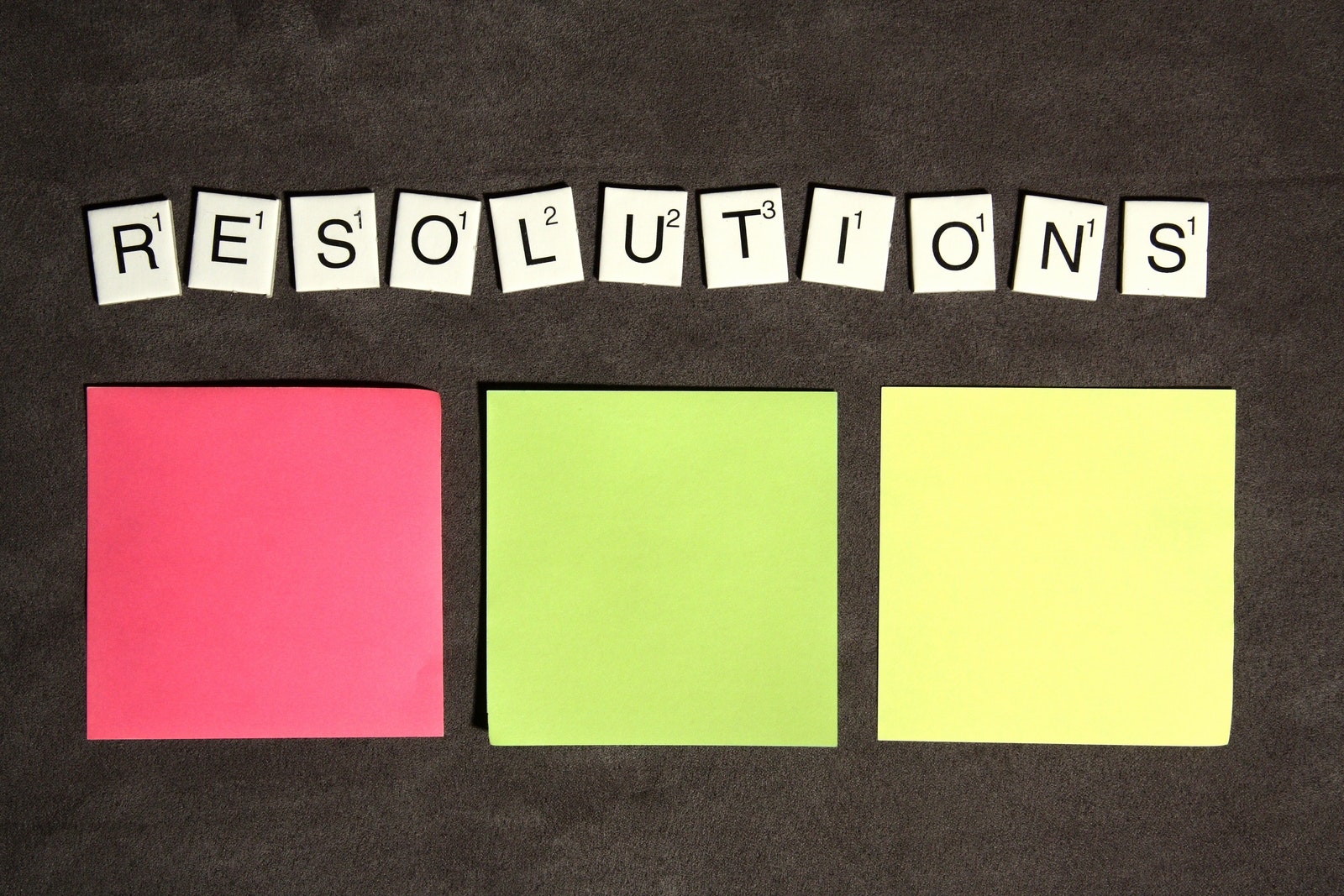 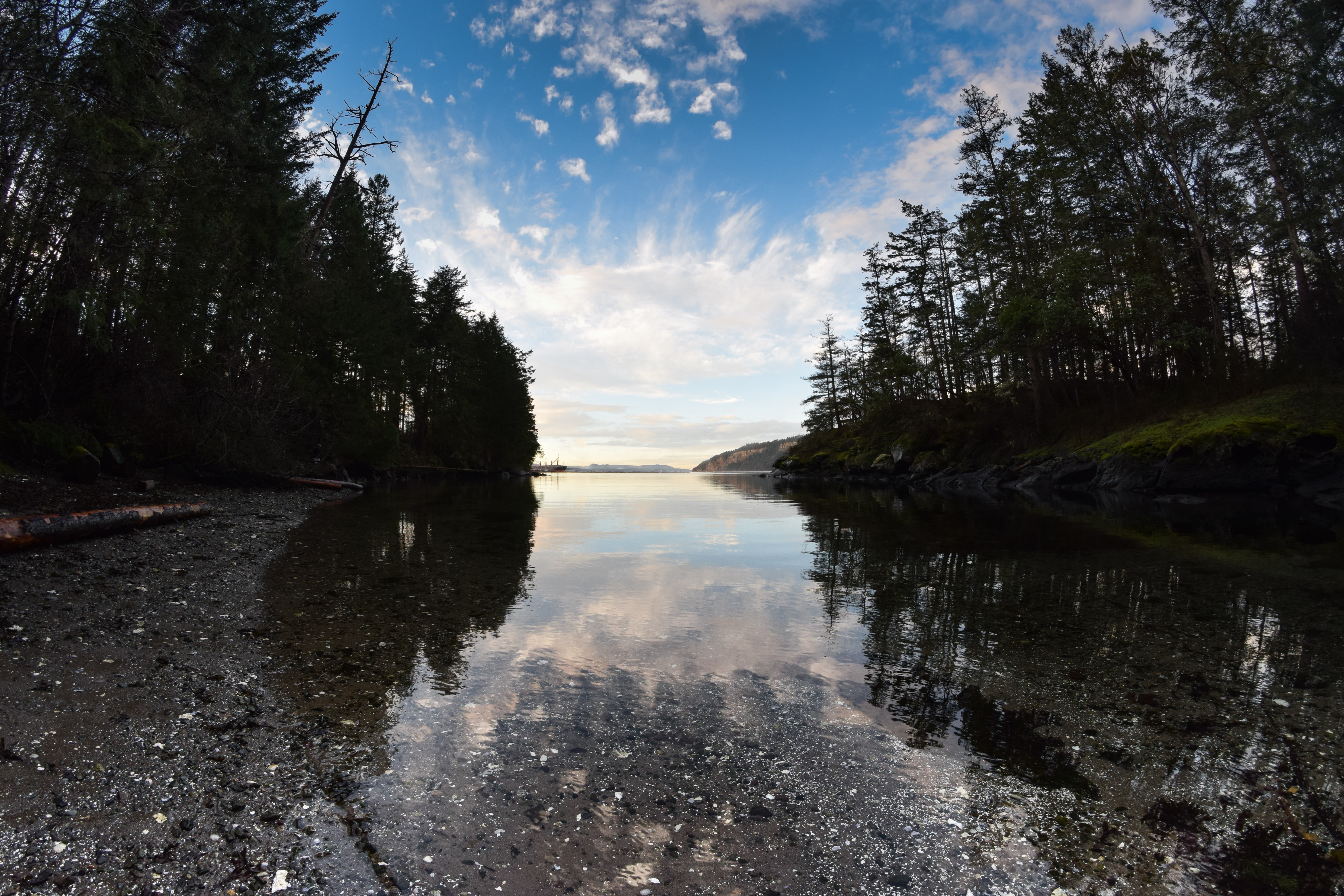