It is nearly impossible not to have a bias when it comes to reviewing the In Our Own Aboriginal Voice anthology, published late last year by Rebel Mountain Press. The Navigator has a distinct relationship with Rebel Mountain Press editor Lori Shwydky, a Creative Writing Alumna and former Copy Editor here at the student press. Upon graduation, Shwydky has managed the uncompromising feat of publishing three anthologies on embracing Aboriginal voices, the latest, In Our Own Aboriginal Voice is available at the VIU bookstore.

The compact anthology is beyond measure, gathering and blending Aboriginal writers from Canada’s West, and breathing new life into an underrepresented genre. Giving a voice to those who have suppressed their desires to see their work on the page, allowing for their words to strike the reader with force: “I am a Powwow dancer and / I will dance for money.” (“Past Energy Outlet”, Tara DeSousa).

The collection begins appropriately with a prayer to Mother Earth and the elders, followed by “Rebirth of a Nation” capturing the essence of womanhood in a few short stanzas. Each stand-alone piece is a letter to the past, their version of reconciliation.

“Though, to be Native in a world continually fighting my very existence is heartache enough.”

Kevin Henry’s “Queering While Brown: How I Attempt Two-Spiritedness in 2016” captured my attention at the book’s launch in November. Standing above all others, Henry shared his story of attending UVic to pursue Social Justice, submitting the works, and forgetting until they were accepted. The unique journalistic style that Henry achieves is conversational and defiant, he begins by informing the reader about the Aboriginal Philosophy of Two-Spirit, and his personal challenge coming to terms with his sexuality and gender. His closet metaphor is clear and well-developed, he creates humour in his words, yet shares candidly the struggles faced by being “QT2IPOC (Queer, Trans, 2Spirit, Indigenous Persons of Colour)” a term used by Henry.

Throughout the anthology, art and photography give life to the words, including VIU student Shelby Brown, and seventh grade students of Huband Elementary in Courtenay, who met weekly to create the Indigenous drums used on the cover. A large totem graces the back, alongside the 13 contributing authors’ names. The totem stands at the Wachiay Friendship Centre in Courtenay, the recipient of the book’s net proceeds.

Michael Calvert, VIU alumna turned Creative Writing professor, has three pieces: “Flood Damage”, “Fallen Over”, and “Strayed”. A Metis, Calvert develops a tone of days’ bygone, moments of cultural history in Canada. “Strayed” hits every sense with imagery and sound, finishing with the familiar scent of bannock. Aside from his poetry, his short story is heavy, following a young boy and his father, where slang and jargon solidify the colloquial quality of moments between family.

It is common in this anthology to see a name a few times over, yet each submission by the authors differs enough to collect a variety of ideas, circling the same theme of culture, history, knowledge and power. Many grasp at the idea of what future generations of Canadian Aboriginals are capable of, especially young women, who harness the wisdom of their ancestors and the anger from loss, driven by the fear that their lives are in constant danger.

It was at a recent VIU event that this young Aboriginal woman archetype showed itself to me, during the Sisters in Spirit Vigil in October, when we mourned for those lost and stood for those who could be, hardened, yet intelligent women stood and spoke prayers and poems for their sisters, cousins, mothers.

By telling these stories and educating, In Our Own Aboriginal Voice achieves something few publications have, providing a chance for the suppressed voices to be heard. The Anthology can be found at the VIU Library, Vancouver Island Regional Library, UVic Library, Vancouver Public Library, and can be purchased at the VIU Bookstore, Strong Nations bookstore, Laughing Oyster, Blue Heron, and other independent bookstores in BC, or at rebelmountainpress.com. Check out their website for the two other anthologies, In Our Own Voice 2015 and 2016 editions. 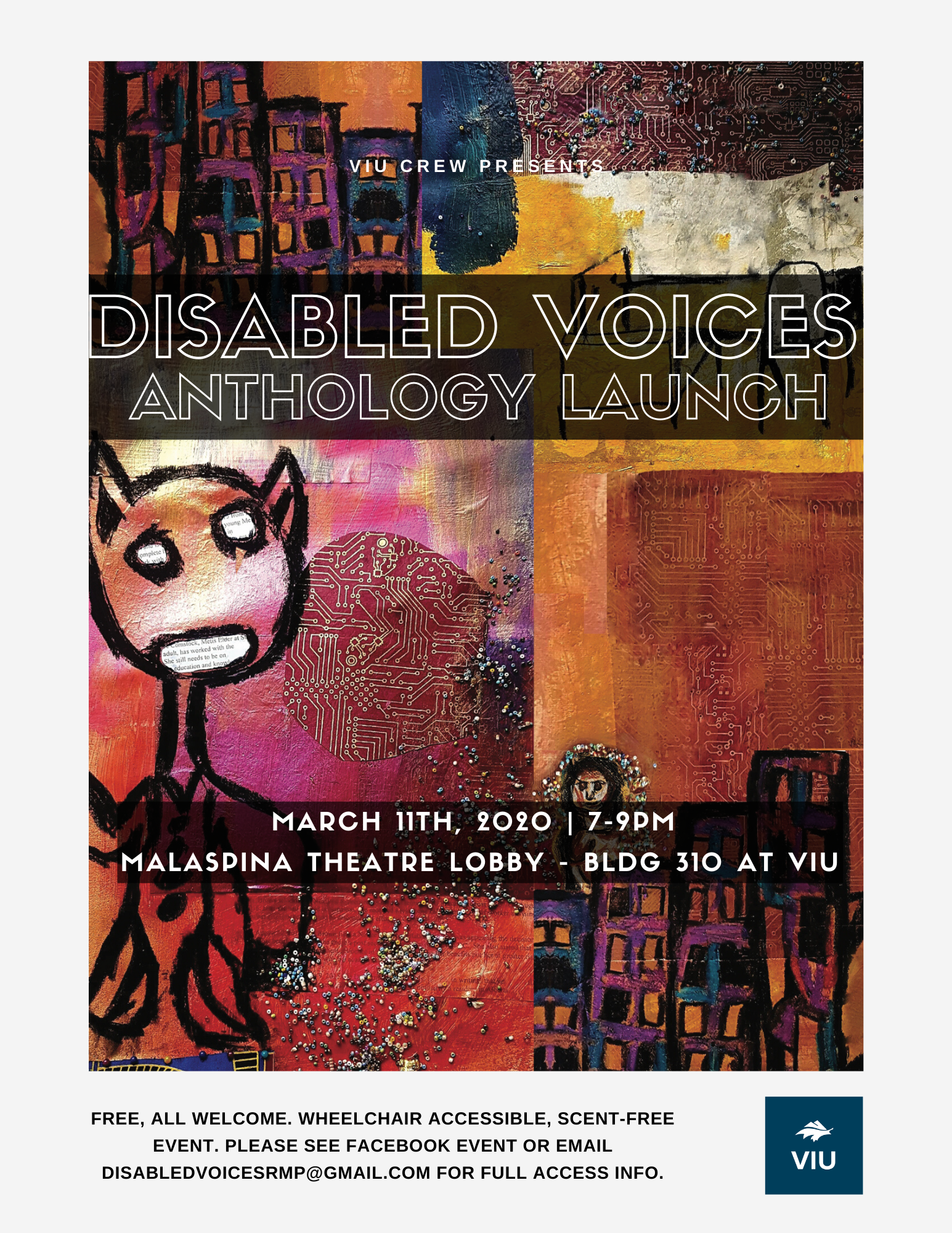 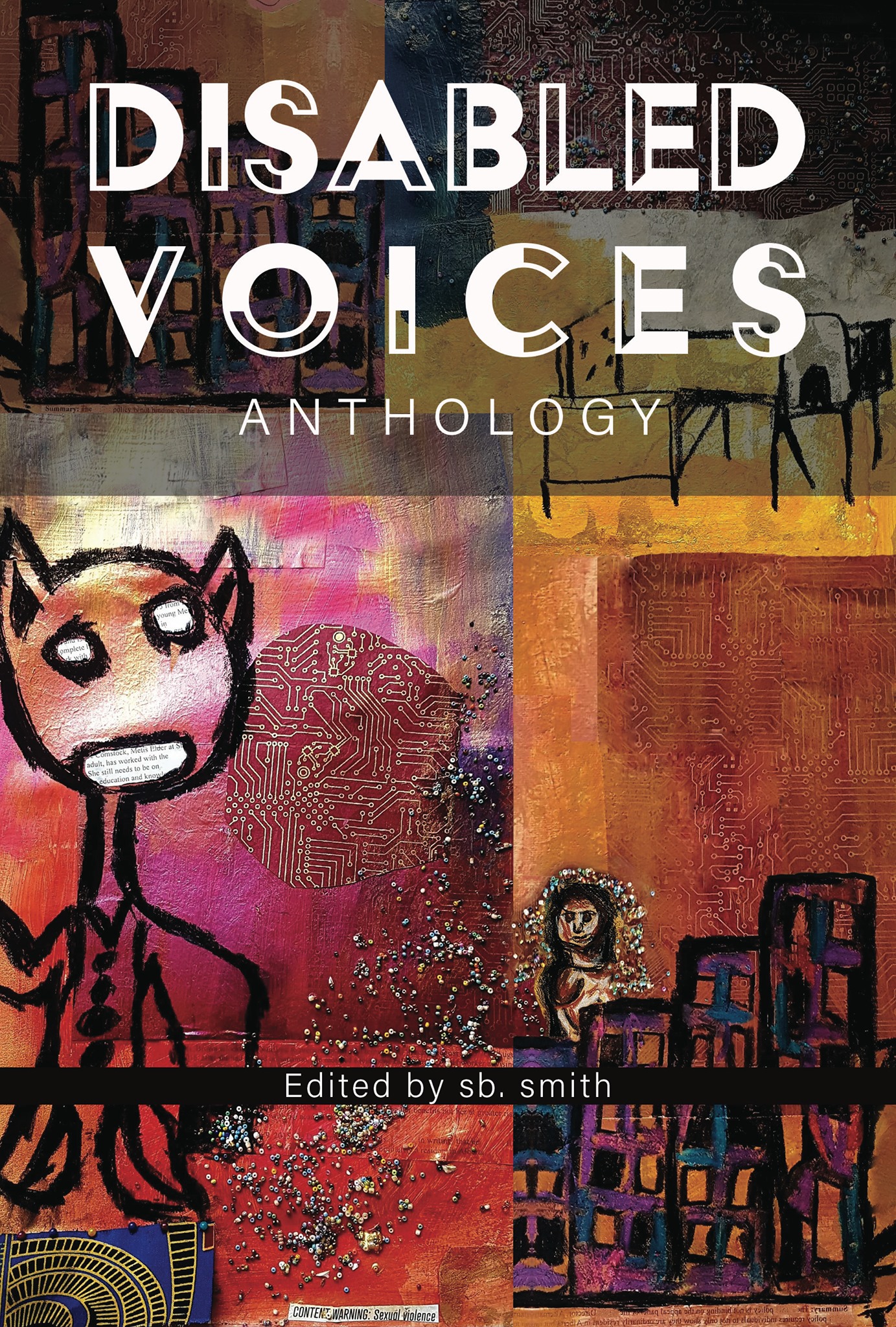