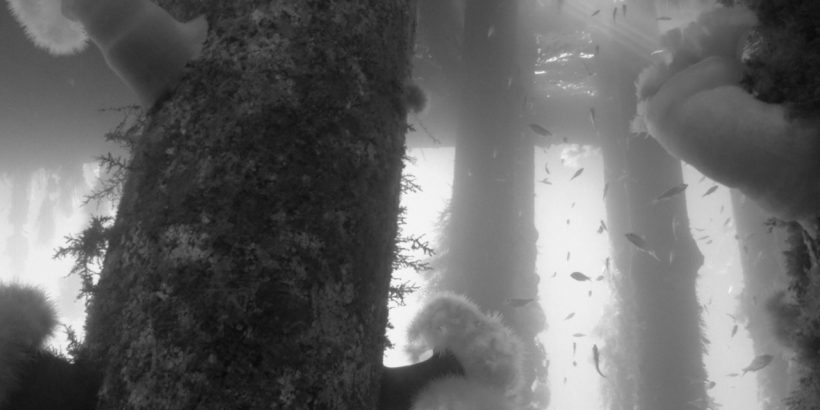 The first exhibit of 2017 and last in a series of three for the Nanaimo Art Gallery (NAG) opens this week with a reception in the recently renovated space, celebrating the 40th anniversary of the gallery.

Landfall and Departure follows Nanaimo’s longstanding history and connection to the harbour located merely metres from the doors on Commercial St. Featuring artwork, photos, recordings and archival material from the Nanaimo Archives, the NAG develops the good and bad that arose from the jobs and resources the harbour created for Nanaimo and its residents.

Chris Kuderle, Administrative Director of the NAG, said in a press release, “Throughout its existence the Nanaimo harbour has seen the displacement of the Snuneymuxw people who had utilised the harbour’s resources for thousands of years, the arrival of precarious mine workers from China, UK, and Scandinavia, and the World War II internment of Japanese Canadians who ran successful herring salteries and boat-building companies there.”

There is abundant history in the waters, and the physical remains shown at NAG this spring not only come from Nanaimo, but across the world, and even “harbours of the imagination.”

The exhibit will run from the reception on January 26 to March 27. Admission is by donation. 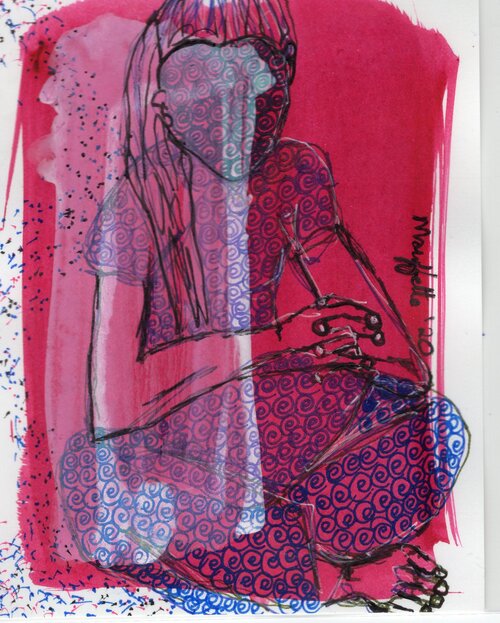 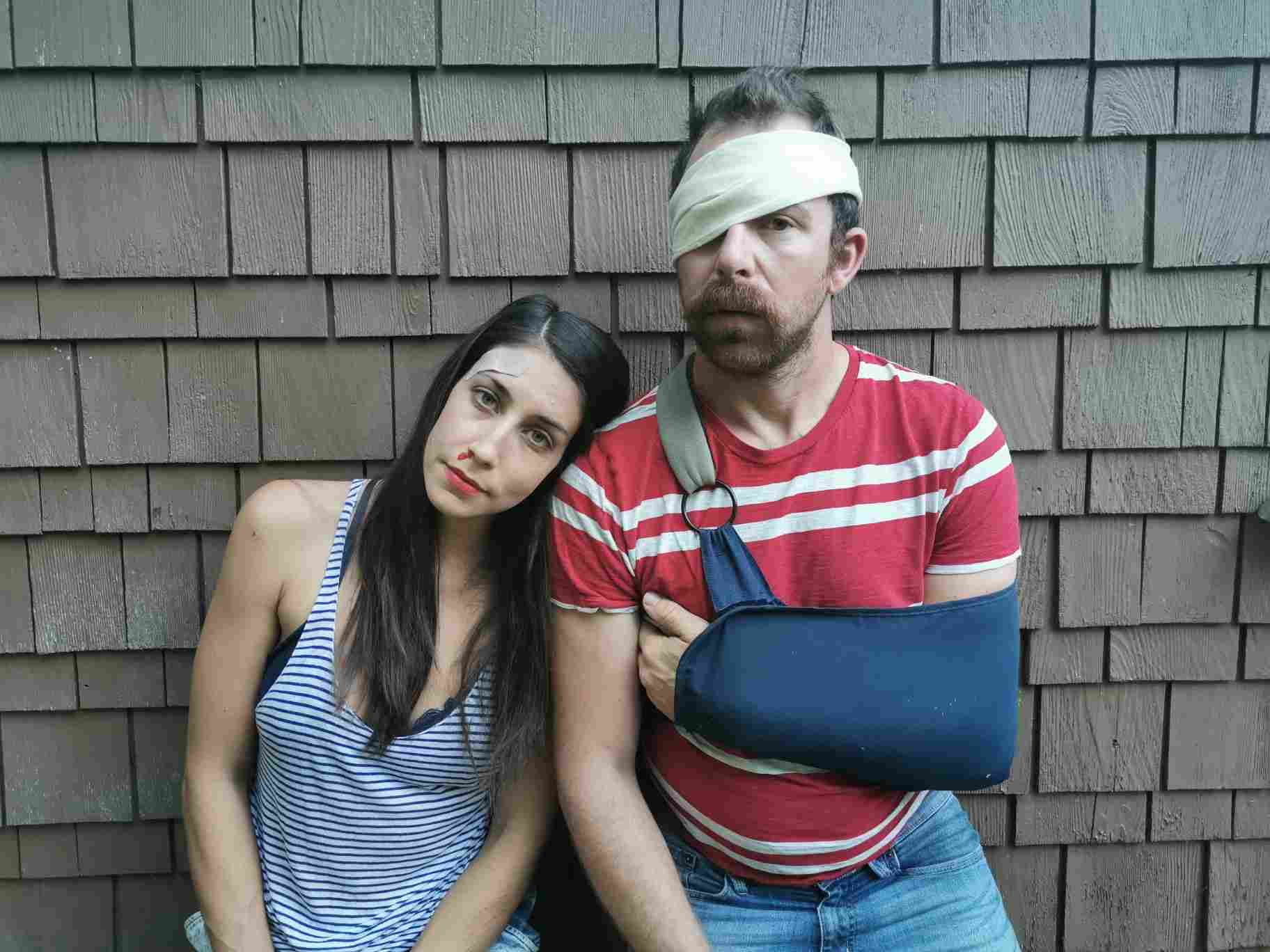