The Canadian Press: “A brash businessman-turned-reality TV star turns his outsized appetite for success towards the most powerful position in federal politics.”

Please don’t tell me history is already preparing to repeat itself.

The day after January 17’s debate in French, Dragon’s Den and Shark Tank star Kevin O’Leary announced he was entering the race to become leader of the Conservative Party of Canada. The businessman and TV personality (who doesn’t speak French, but is taking lessons) was quickly met with Trump comparisons in the media.

Just hours after his announcement, O’Leary had to ramble up a defense to these associations. “If there was a wall built around this country, I wouldn’t exist,” he said, referring to his mother being Lebanese-Canadian. “There are no similarities to Donald Trump, other than we both enjoyed success in reality business television.”

But his economic thinking does bare some similarities, such as his intention to cut corporate taxes to 15 percent, and scrap carbon pricing. He also doesn’t quite fit into the box of the party he is running for, and has called the Conservatives down in past interviews.  For example, some Conservatives cringed when O’Leary said the Canadian Armed Forces should focus more on peacekeeping, late last year (well, I’m all for that one).

But then there’s his tendency to say whatever crazy thing comes to his mind, and his apparent desire to eventually establish his name as a full-on brand. Plus, in 2014, he said it was “fantastic” that Oxfam’s report on global inequality stated that the wealth of the world’s 85 richest people, was equal to the wealth of the poorest 3.5 billion, claiming stats like this encourage people to try harder.

In May, he told the National Post, “If you want to win an election, you have to appeal to people who are concerned about their financial future. All the other issues are irrelevant.”

I beg to differ.

And in case you are assuming perhaps O’Leary’s cold-heartedness on Dragon’s Den is him simply hamming it up for TV, Arlene Dickinson, who worked on the show with O’Leary for seven years, disagrees.

“Kevin’s total lack of empathy toward these Canadians who put their heart and soul on the line, I can assure you, was genuine,” Dickinson writes in a CBC article. “Kevin is funny. I often enjoyed a glass of wine with him. He’s also intelligent and a savvy self-promoter. But at his core, he’s an opportunist. He doesn’t do anything that doesn’t offer a path to power, fame, or fortune—and that should have us all afraid.”

Of course, it is this brash outsider-ness that many will claim is what the people want/need—as they did with Trump. After Trudeau’s many post-sunny ways head scratchers, fumers, and common sense failures, I won’t be surprised if O’Leary is elected to head of the Tories in May, and we are thrown into another migraine-inducing battle between a long-time neo-liberal with a famous name, and a millionaire with a big mouth, in 2019. While polls this early aren’t much to go on, many are, indeed, suggesting Conservatives will see him as the one to take Trudeau down, because of his “outsider status”, despite O’Leary’s clashes with the Conservative Party.

Unless you hold an active membership for the Conservative Party, you won’t be able to vote against him until 2019, if he were to get in. Try not to spend too much time quivering in the corner over such what-ifs, but maybe take some notes on what unfolds in the US, until then, for reference.

If he does make it, hopefully they’ll find a way to schedule caucus around Shark Tank and Dragon’s Dens’ filming. 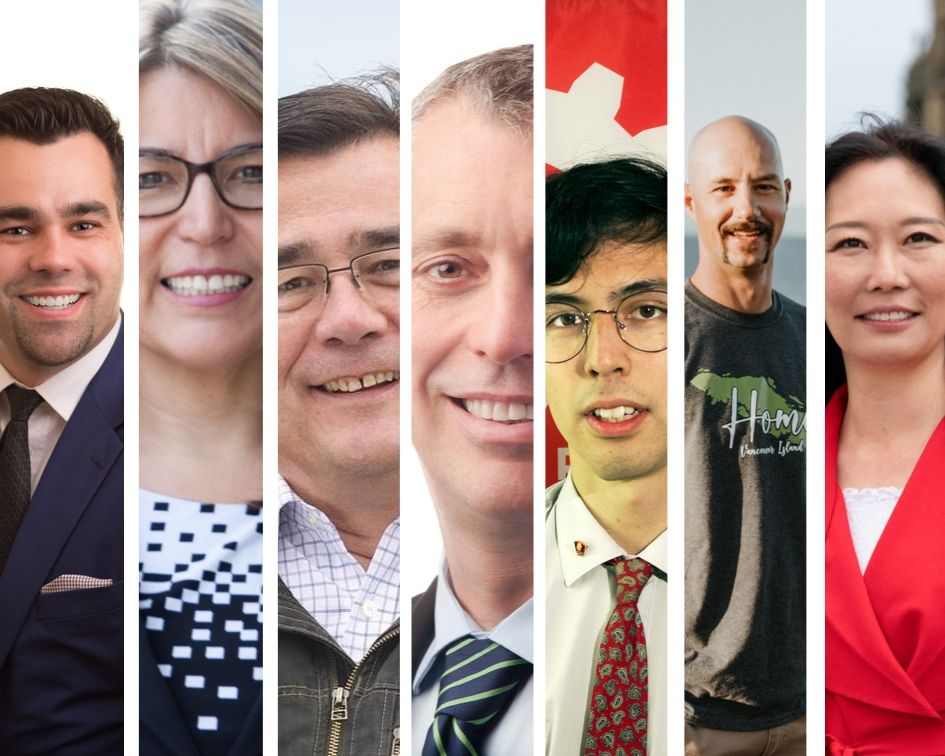 Features, In Focus, In Print
Features 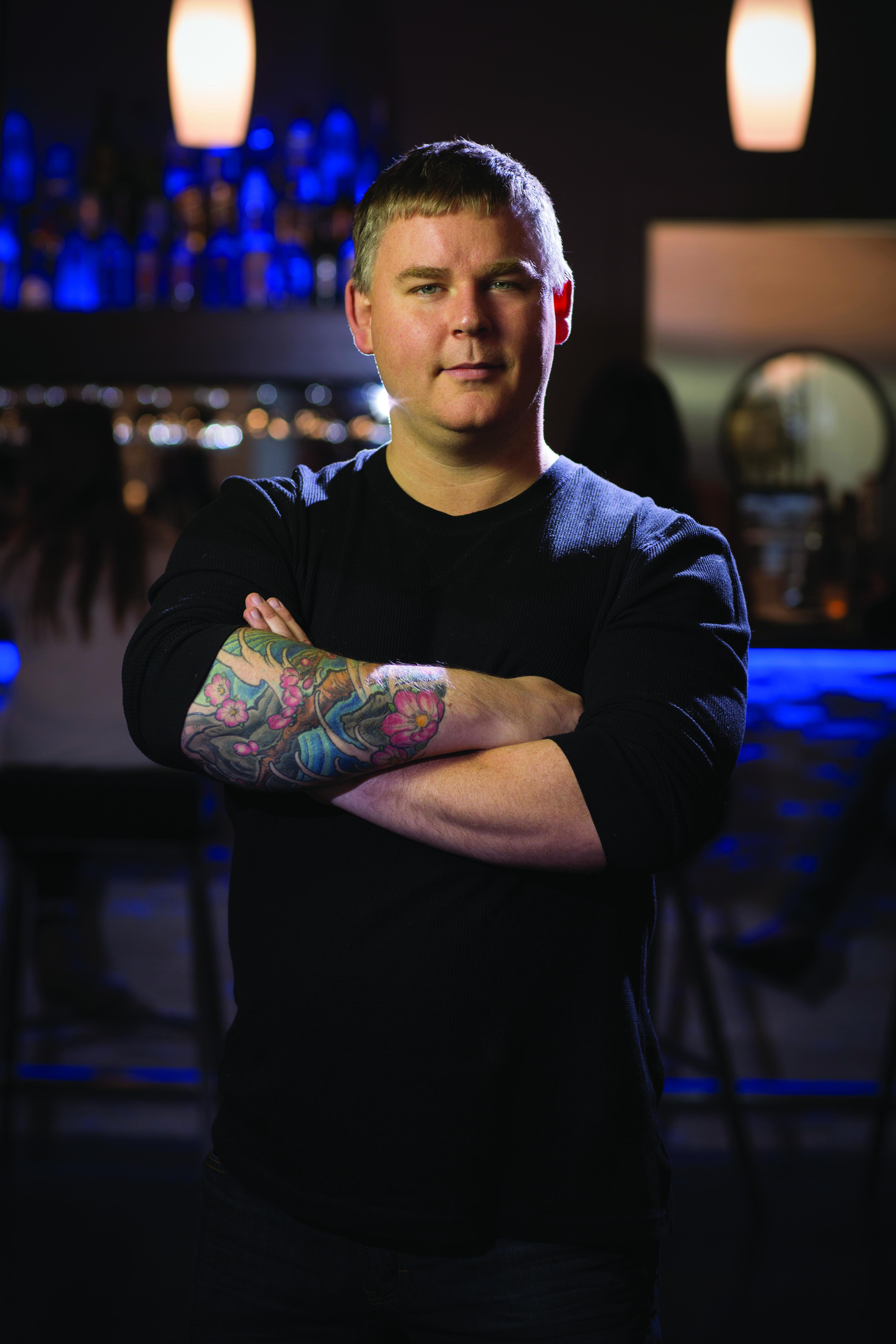