When Kenny Brault joined the Nanaimo Songwriter’s Circle in 1997, it had been running for only a year. Since then, he says that the people may have changed, but the style of the Circle has stayed the same.

“The styles are the same in that they are undefinable,” Brault says. “People come sharing songs from their hearts.”

“We got together and decided that we needed a circle for people who were making their own songs, and doing their own arrangements,” Jim Erkiletian said. “It’s moved around over the years, but now it’s housed at the Oak Tree Manor. We meet at 7 pm on the first Thursday of every month.”

The idea for the Songwriter’s Circle was incepted by Jerry Paquette. He ran a recording studio out of his home in Nanaimo, where he recorded artists from across BC and the United States. Paquette was deeply involved in the Nanaimo music community as a promotor, member, and mentor until he passed away in May of 2010 following a five-month fight with cancer. Since then, it has been tradition to honour Paquette by playing one of his original songs at the beginning of every meeting.

Kenny Brault discovered the Songwriter’s Circle through his music partner Alice Frank Campbell, who introduced him to Jerry Paquette and Rick Lafontaine. That connection motivated Brault and Campbell to focus on creating and preforming their own music. They recieved a grant, and used it to record their first CD at Paquette’s studio. Brault then developed a close relationship with Paquette and Lafontaine.

Through the Songwriters Circle, Brault has collaborated with many other artists. He played bass in a trio called Alicken Hue, with Alice Frank Campbell and drummer Hue Van Heck. He played on an album for Fiona Stewart, and Stewart, in turn, sang a song on Brault’s solo album Mandolin Only’n, for his late son, Lee, who was also a musician.

Brault played bass with Campbell for 20 years. He has also played with the groups, Sticks in Your Head, Third Rock, and Fiona N’ De Boyz. He now plays in a Latin trio, Terrazetto, which he has been a part of for six years. Terrazetto was reborn when Brault met singer Carrie Ingrisano, and drummer Dave McGrath at the Songwriter’s Circle.

Brault hopes that people will become more aware of the Songwriter’s Circle. He says that songwriters should come to the circle because it is a place for them to bring their art and share it with others in the song-writing community.

“It’s a culture of songwriters,” Brault says. “Out of that develops a relationship. Sometimes people will collaborate, or share ideas. It’s a place people can hang up their art. The circle motivates people to write more songs, and create new songs. It’s like an art gallery for songwriters.”

The Songwriters Circle meets at 7 pm in the lobby of the Oak Tree Manor, 325 Hecate St Nanaimo, on the first Thursday of every month. For more information, find them on their  Facebook page. 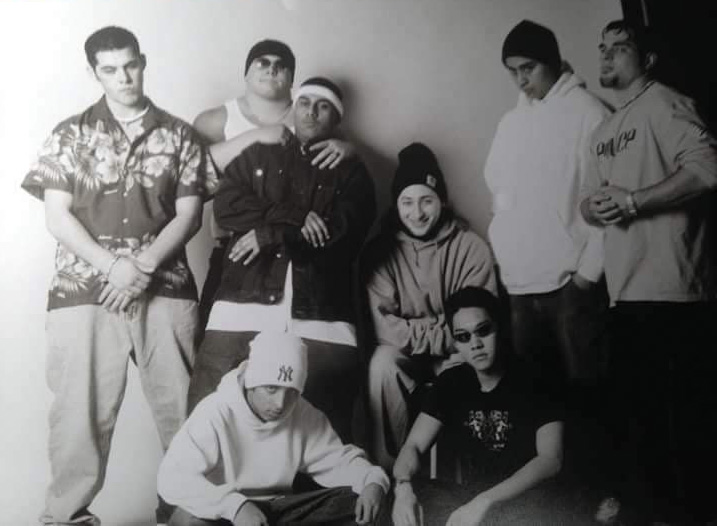 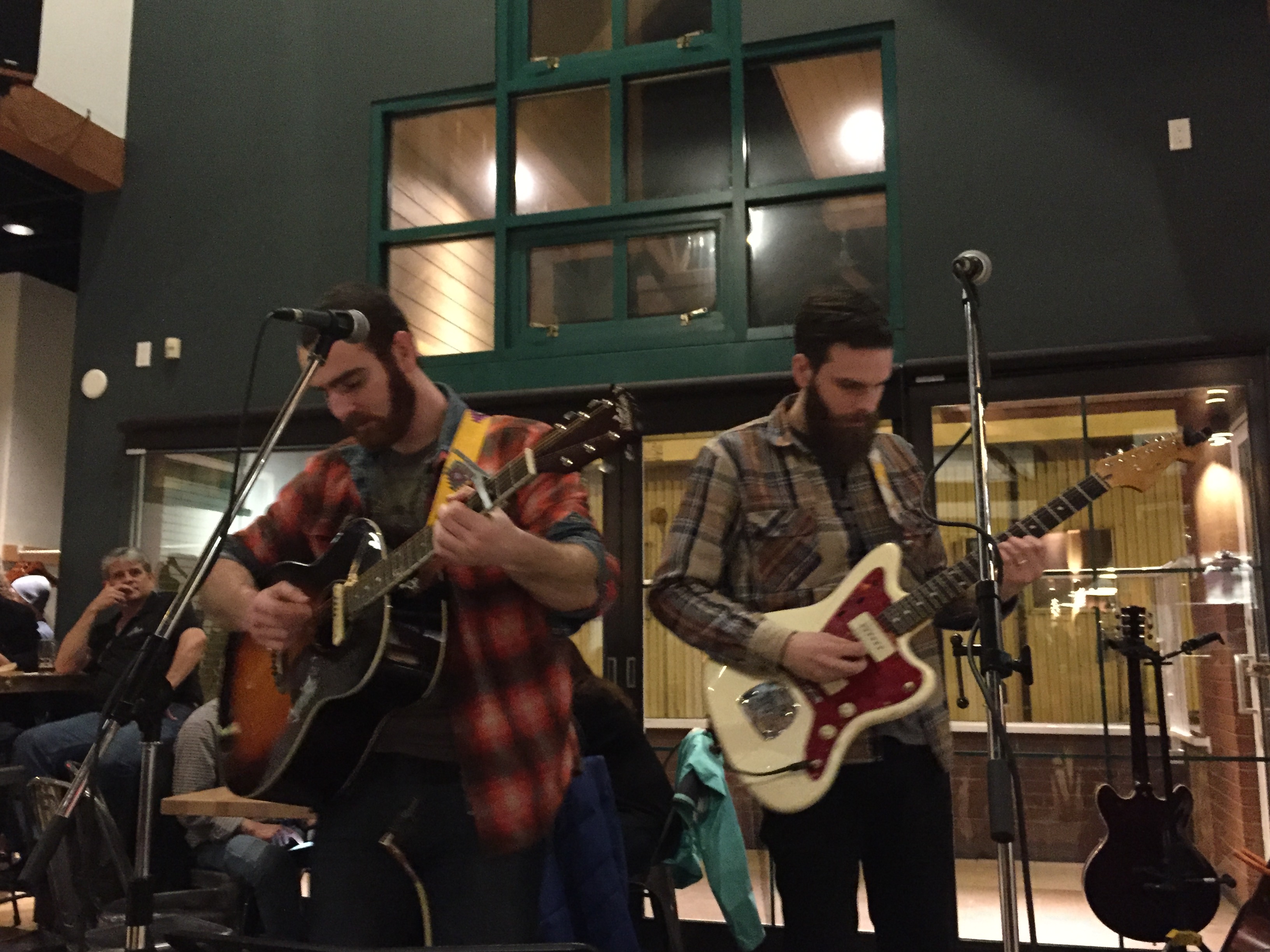