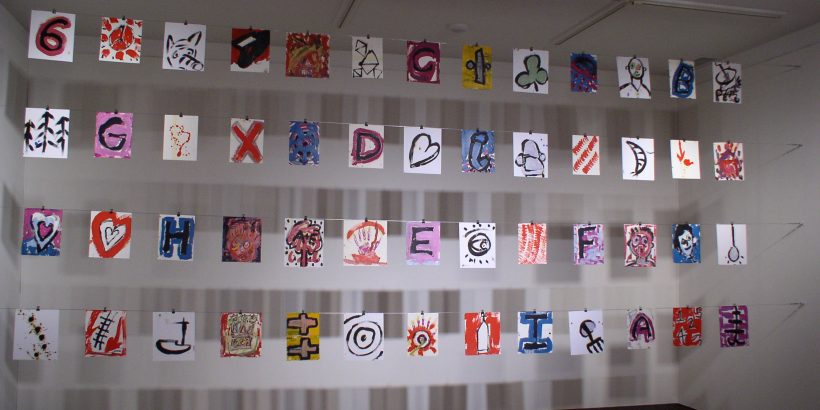 There are no labels on the artwork at the View Gallery.

The works are not titled, there’s no indication of medium, and certainly no price tags. For someone used to traditional galleries, VIU’s style may seem odd. But there’s a good, and artistic, reason for the deviation.

“People often come to a gallery and they’re going to look for the titles, because that’s the way in,” said Justin McGrail, professor of Art and Design, and the Gallery’s curator. However, McGrail says the decision to remove labels isn’t meant to prohibit: quite the opposite. “You take away title, and it’s like, ‘Ah! What do I see?’ And it’s not to be annoying—it really is to empower people: trust your instincts. Most people who are not artists are always very self-conscious of it, but it’s okay to start small.”

The removal of labels has been the practice at the View Gallery for almost a year, however, the current exhibit truly uses the concept to its full potential. SHIFT is a collection of work by Nanaimo artist Stephen Laidlaw, current curator at the Nanaimo Art Gallery downtown.

“SHIFT is an exploration into personal identity, both private and public, questioning and re-evaluating the idea of self within these two spheres,” says Laidlaw. “Defined within my practice, shifts occur over periods of time. [Although] some not so recognizable at first glance, however subtle or indescribable they may be, they do occur. Ways of looking, thinking, constructing, and processing experiences in emphasis and direction. Revaluating and repositioning became a very significant component in the development of my artistic practice.”

SHIFT is a name that references both the art, and the display itself. The pieces themselves are representative of how an artist’s work changes and evolves over time–there are apparent repeated ideas and phrases worked into different mediums, in different colours. Some pieces are textured, others smooth, incorporated text is both stenciled and scrawled. It’s an eclectic blend of elements, giving voice to the ever-evolving landscape of an artist’s mind.

And then there’s the presentation. When Laidlaw and McGrail first began discussing the exhibition, almost two years ago, Laidlaw said he didn’t want any paintings on the wall. This presented somewhat of a conundrum, because that’s pretty much the only place paintings are usually seen, other than the easel. The solution? Built into the problem. Literally.

Twenty one of the paintings have been constructed into a structure, like a 3D pop-out, that extends into the Gallery. Another selection hang from lines that string across the room, something akin to prayer flags.

The style, McGrail says, is a blend between “white cube”, the standard of display often seen in galleries today, with lines of paintings hanging at eye-height in a white room, and “salon hanging”. White cube was originally intended to give non-traditional art some breathing room, as a change from salon, an older style in which all wall space in a room would be taken up by the art, turning the gallery into an intense, cluttered diorama.

SHIFT is both a combination and evolution of these practices, with the pieces literally coming “off the wall” and entering the viewers’ environment, but still positioned so as not to overpower. They are no longer static, but claim their own space and character that viewers can interact with.

“The shift is in the artist’s life, but also the viewer’s expectations,” said McGrail. “Because they’re not on the wall, you can get much closer to these paintings.”

“Most artworks are on the wall, and the light is coming from above, so your nearness is determined, in part, by the light–once you get too close, your shadow’s on the painting. The wall actually keeps you off the painting. So by pulling them forward, you can actually get nose-close to these paintings.”

McGrail says that the effect was apparent at the exhibit’s opening, where the 50 attendees at first didn’t quite know what to make of the arrangement, but slowly acclimatized and got up close.

“It’s like the paintings are literally pushed into your space. It creates a sense of intimacy, but, also, the art occupies the space usually used by the viewers. It changes how we physically move through the space.”

SHIFT will be on display until February 17, the next show in March will be student curated, and following that, there will be an exhibit by a local photography club.

Prior to 2015, when the space was the Nanaimo Art Gallery, they received a lot of submissions, but since they became the View Gallery, they’ve been able to focus on pieces in the art department’s collection, and student work. As the Gallery establishes itself, McGrail says he would also like to include some rotations of other Island-based artists.

“As a curator, I feel very lucky to have the opportunity to make a case for art in people’s lives on campus. To make a case for the visual arts student that there’s a place for their art. And to make art a habit. You don’t have to be an artist to go to an art gallery,” McGrail says. “The Gallery is a teaching setting for ideas, discussion, and freedom.” 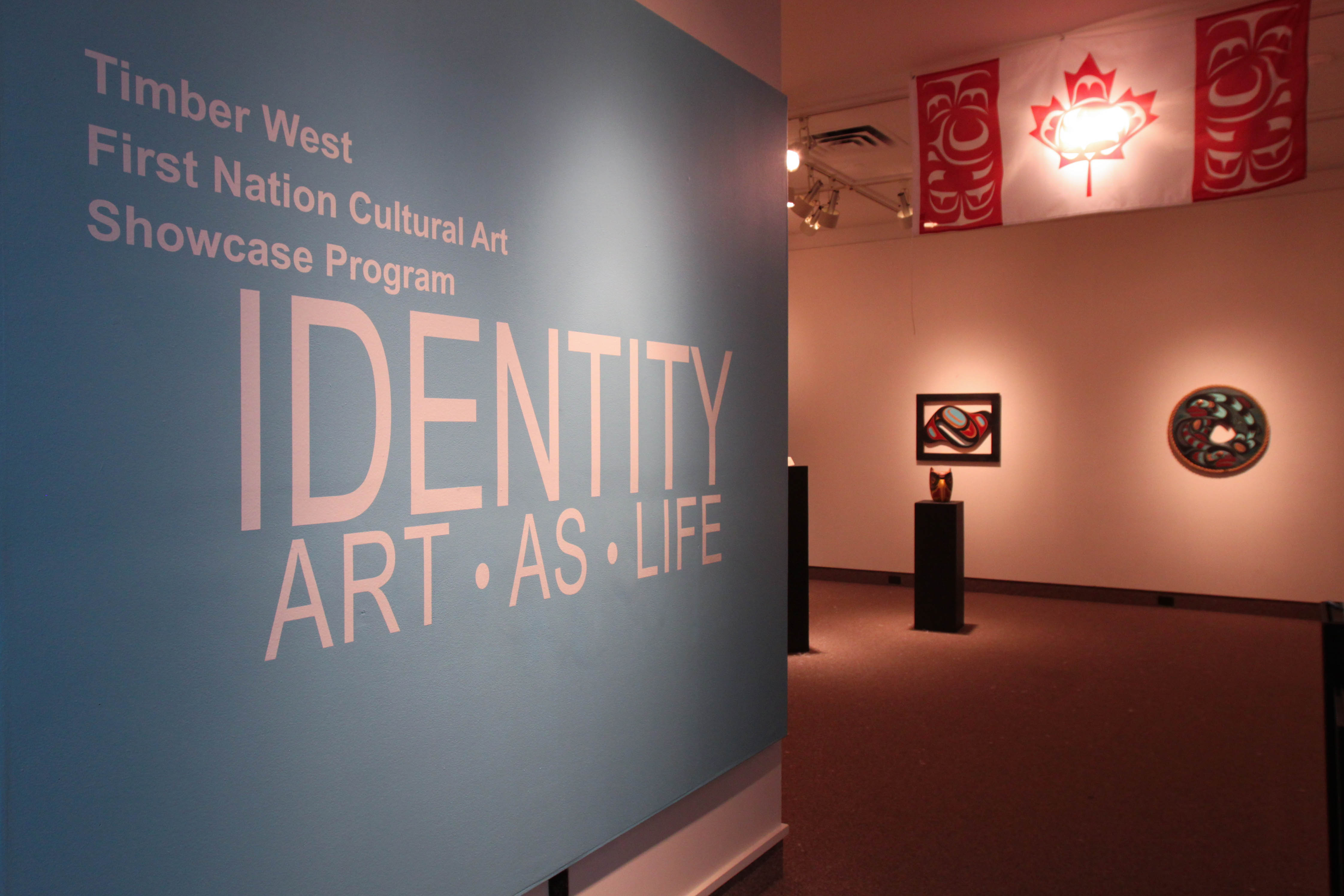