At first glance of his page, one can tell he’s not shy about getting to the meat of it, and other potent topics. His personal Facebook page shows a post-coital, black and white picture of himself, reclining in the nude. I’m assuming post-coital, based on the pose, and prolactin-soothed facial expression.

I delved deeper, including his YouTube channel, and Kickstarter page from back in 2014 where he raised seven thousand smackers to publish his book, Dick Loss Prevention vol. 1. By this time I was totally fascinated, because I really wanted to find out what this threat to my dick might be, and how to prevent such a horrible fate. I had not even laid my hands on Ryan’s glossy, black, piece of work—my curiosity aroused by his YouTube teasers. But me being a testosterone fueled male animal, I would not be teased, I wanted the whole enchilada. So I messaged him, a complete stranger, and asked him if he would be interested in meeting me—and with very little context, he said sure.

The one thing that struck me almost immediately was what a perfectly modern cliché of west-coast hipster maleness he embodied. It was his headband and long hair, colourful handmade sweater, and politically correct verbiage which in some contexts would put him in a category of twerps I find a touch pretentious. But Ryan came across as very authentic, not contrived. He also told me more than once that he’s a slut. I’m not sure if that was his way of telling me he’d accept a blow-job, or of emphasizing that his anti-dick loss philosophy really pays off.

But what makes this guy tick? How did he get to be so in touch with what it means to be a guy, and also have a perspective on male shortcomings that are usually only achieved by being a middle-aged double divorcée, or a mother of teenage boys. At 30 years old, Ryan has a rare degree of self awareness. Yes straight white boys, you’ve all been painted with the same brush, and you need to step up your game. Yes, this is evolution, and yes it’s a really really good thing, because it means keeping your member, and the rest of you, happy and healthy.

I guess what really grabs-me-by-the-balls the most about Ryan’s work is the pointing out of how men are often falling short of their potential—not just in how they show up in their families, and communities, and romantic relationships, but primarily for themselves. Dick Loss Prevention vol. 1, covers topics from basics like home and personal hygiene, to more advanced topics typically only discussed by women, regarding mental and emotional well-being; and how to “have more sex, and better relationships”. The beauty is in the conciseness and delivery; it’s quite tongue-in-cheek, suck-my-dick humorous. Ryan calls it “the world’s most callous self help book.” It’s presented in a way like a dude talking to another dude, which sounds, at times, condescending, but comes across more as straight-shootin’.

Men are often criticized for being egotistical and selfish, which I think is a shotgun approach. It doesn’t target the real problems; why, because the real issues are hidden like some esoteric knowledge, protected by a secret society. Men don’t talk about important stuff very often; not real stuff, not cock longevity stuff. It’s usually only the men that have been brought to their knees by life experience, that will allow themselves to look at the demons that live in their psyches; which is really too bad. Those insights could be put to great use by the young men of the world, instead of taking 40 years to reinvent the under-the-leg, left-handed stroke.

As Ryan states in the preface, “We (men) hide our weaknesses to save-face among dudes, and by doing so, we fuck our shit up even more.” Because men don’t talk about what makes them tick in an authentic way, it really undermines their power, their empowerment, which is really what every guy wants. Really, every person wants empowerment, being effective at life, but deeply engraved in our culture and in men’s psyche, is the need to be strong. What does that mean beyond the obvious superficial? Does it mean more than just physical strength? I believe, (and I believe Ryan Levis believes), that it means owning who you are, without shame. It means being able to change in the locker room without hiding under a towel. It means being able to take care of what needs to be done, like your laundry, or your taxes; and even better, admitting when you don’t know, because that’s power too. Pretending that you know something when you don’t, or are healthy when you aren’t, is really just going to undermine everything, and ultimately your confidence in yourself, and that, boys, will give you a limp dick, and then you’re going to have to drink a lot, and then you will be very sad indeed.

So don’t lose your dick. Read Ryan’s book and save the life of your lil’ buddy, your partner-in-crime, your magic flute. Give him a nice home and keep him clean; then he might just be able to make some lasting friendships, and get into some nice places. Whether you’re a dick owner, or you’re fond of someone who has one, Ryan Levin’s Dick Loss Prevention vol. 1 is worth a read. I just hope that vol. 2 has more dick pics. 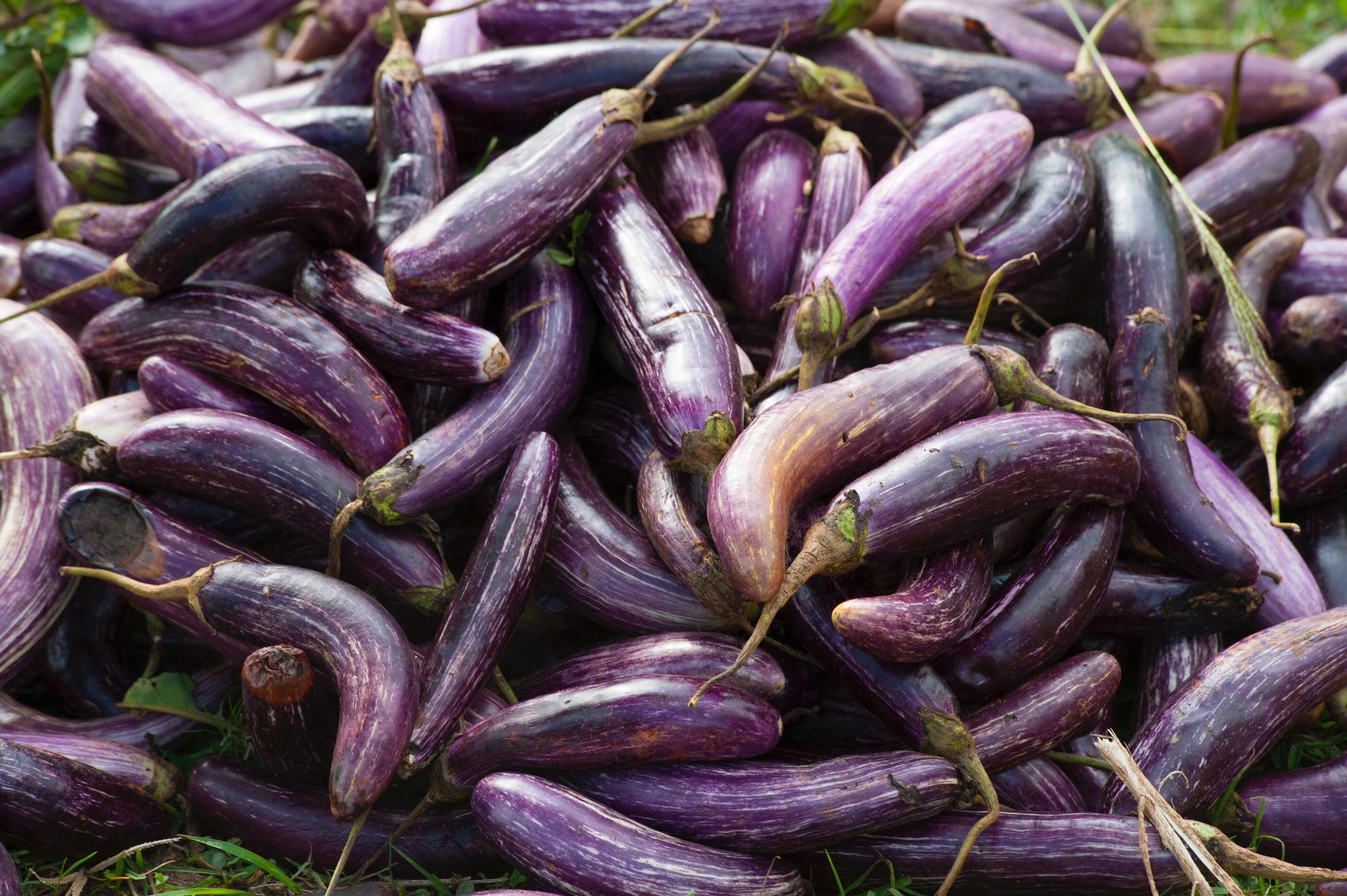 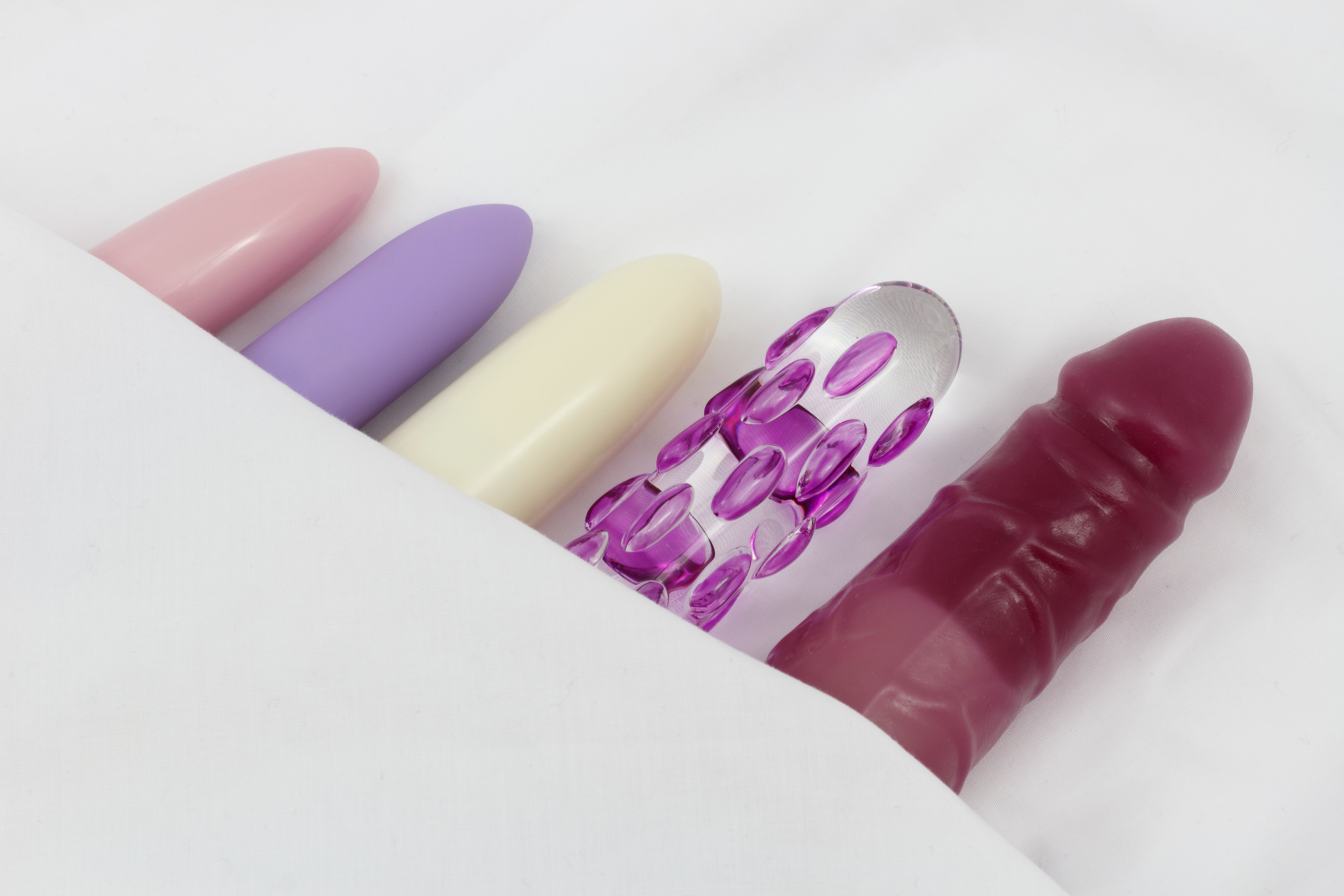 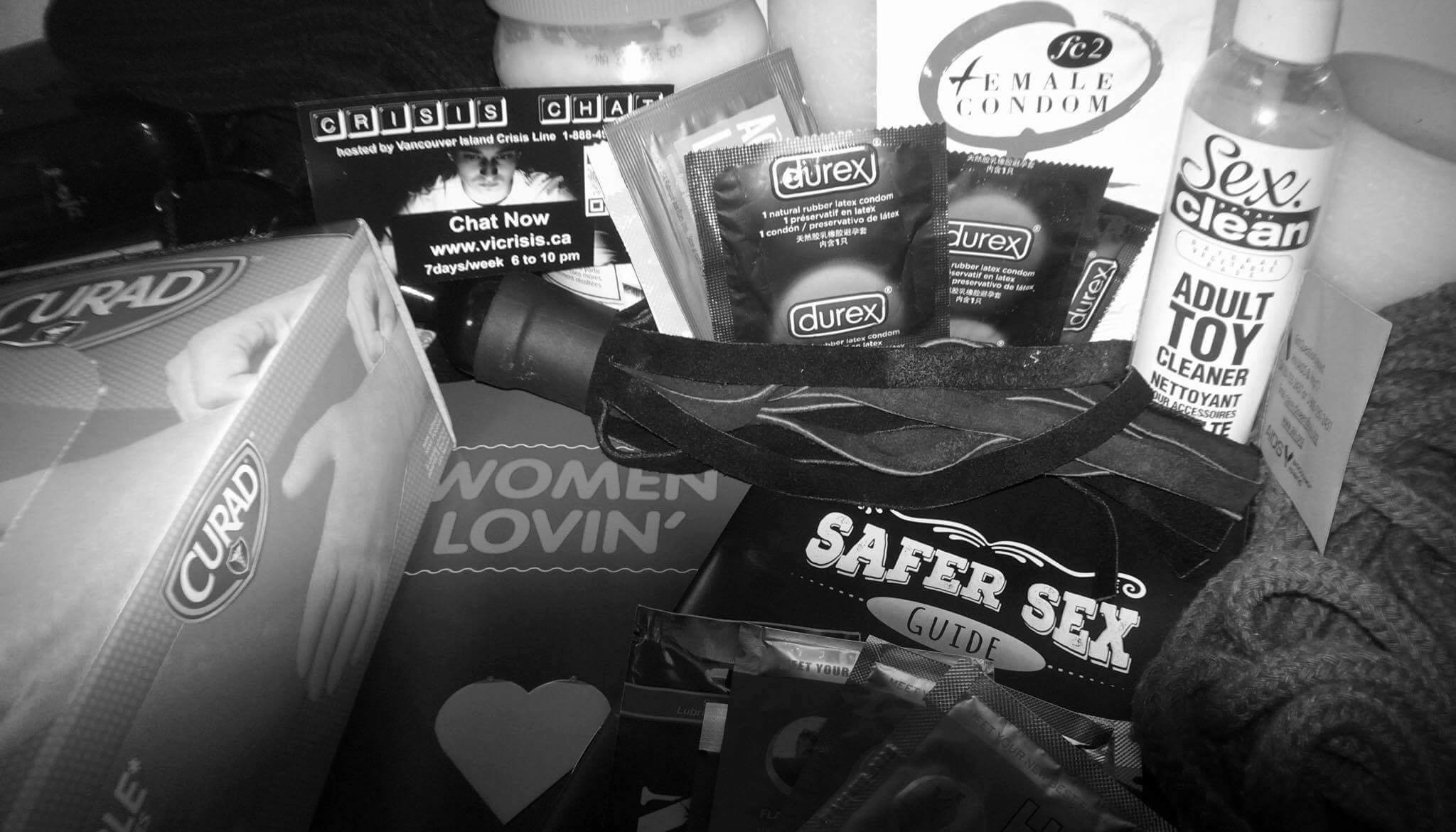