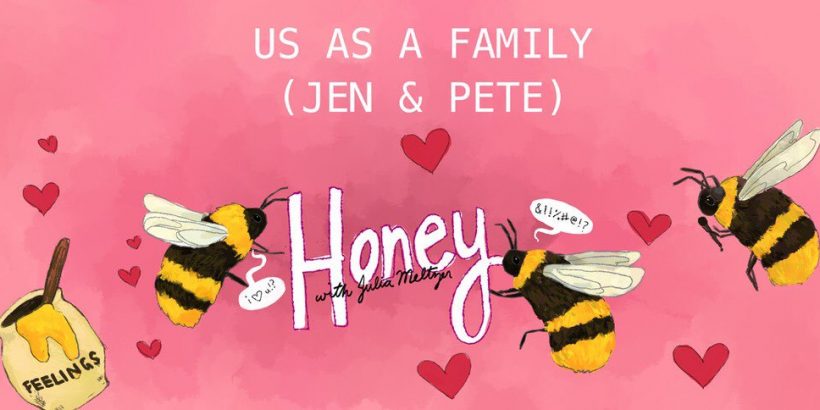 If you are at all curious about the world around you, this is an amazing place to start digging for answers and stories. From technology and architecture to sounds and objects, host and network Radiotopia founder, Roman Mars, explores the life of our designed world, and how it affects us. Since the show’s humble beginnings in 2010, Mars and his staff have been bringing us well-researched and thought-provoking shows—without a single repeat. Since then, the show has gained great notoriety, having 150 million downloads through iTunes.  Not only that, if you enjoy the podcast version of the show, check out the website, where many more stories exist in both audio and article form. Even though the podcast has come a long way, it is still an independently produced show, supported by donations from droves of loyal and loving listeners.

Places to Start: My personal favourite episodes are “Wild Ones Live,” which takes on a topic not often covered by 99PI – the wilderness, and “The Mojave Phone Booth,” the epic story of one man’s relationship with a remote telephone booth. I’m also a huge fan of the most recent episode, “The Revolutionary Post,” which explores the foundations of the US Post in relation to creating America. There is no bad place to start, and the vast archives never feel out-of-date.

The Orbiting Human Circus (of the air)

Inspired by the dramatic radio presentations of the 30s and 40s, this is a fantastically unique show. Set atop the Eiffel Tower, the dramatic show follows the life and antics of Julian, the janitor for this world-famous radio show “The Orbiting Human Circus”. There are many stories taking place on two planes, within the 30-140 minute episodes—the broadcast of the “Human Circus”, and those of the people involved with the show. The broadcast is pure magic—an “Orkestral”—a special type of African Kestrel whose song is all 67 instruments in an orchestra—or a machine which can translate the song of a cricket into the English language. The human stories, though having elements of heart-wrenching sadness, are entwined with equally heart-breaking beauty. The show features original and interesting music, created by writer, director, producer, and star of the show, Julian Koster, which gives a lively and ethereal atmosphere to the show. This is an independent show put out by Night Vale, which supports writers and artists who have never worked in the podcast format before, and I sincerely hope there will be more. The show is available through iTunes or any podcast app, Soundcloud, or YouTube.

Places to Start: This is a serial show, so must be listened to in order, with this first season having just started in October 2016, and currently having eight episodes. As a side note, there is so much that happens in each episode, that one’s full attention must be paid to listening, so this is not a good one for background noise—it fully deserves a good listen.

I just started listening to this one, but am fully in love with it—and that’s just what the show is about. Host Julia Meltzer pokes into the very private lives of couples, namely their fights, to see how they find their way back to love. These honest and in-depth conversations are usually 30 minutes to an hour long, and feature couples at various stages of relationships (both temporally and in terms of labels), who take you through some painful, beautiful, and genuinely human stories of how we relate to each other. This is a fairly new show, having begun in April of 2016, through network WhatsaCreative, whose mission is “to make life fun, engaging and entertaining.” (Honey, is all of those things). On a personal note, this show has made me reflect on the way I deal with my own relationships and issues, whether  friendly or romantic , and I am grateful for the insight. It’s also a great reminder that each relationship is dynamic and alive—and never perfect. One thing I would change about it—its mostly heterosexual focus.

Places to Start: I dove right into this one. There has not been a bad episode, but my favourites have been “Openly Weeping” (one of the few non-hetero episodes), “Spirit Prison” (which is a fight about…kinda everything), and “The Beacon/The Bigger Better”, which is a two parter about one family—a husband and wife (The Beacon), and their daughter and her partner (The Bigger Better).

As an avid listener of CBC, I am always delighted when they develop a new podcast series—and this was no exception for its well-researched, considerate, and poignant content on this series. Investigative journalists Connie Walker and Marnie Luke, dig deep into the case of Alberta Williams, one of the thousands of missing and murdered Indigenous women in Canada, taking the alarming statistic onto the personal plane of one individual, her family, and community. Using a retired police informant, his original notebooks from the case in 1989, and some incredible networking skills, Walker and Luke travel across BC in search of answers, while also investigating the historical and present-day contexts of violence in Indigenous communities. The story is often heart-breaking and haunting, especially when interviewing Alberta’s best friend about the night she went missing. These truths and stories are vital to reconciling the atrocities of the past and present. RCMP state that now, thanks to the podcast, the 27 year old case, has become “very active”, and is at the top of the list of unsolved cases.

Places to Start: This is a mini-series that began on October 25, eventually airing eight episodes, each about 35-40 minutes long. 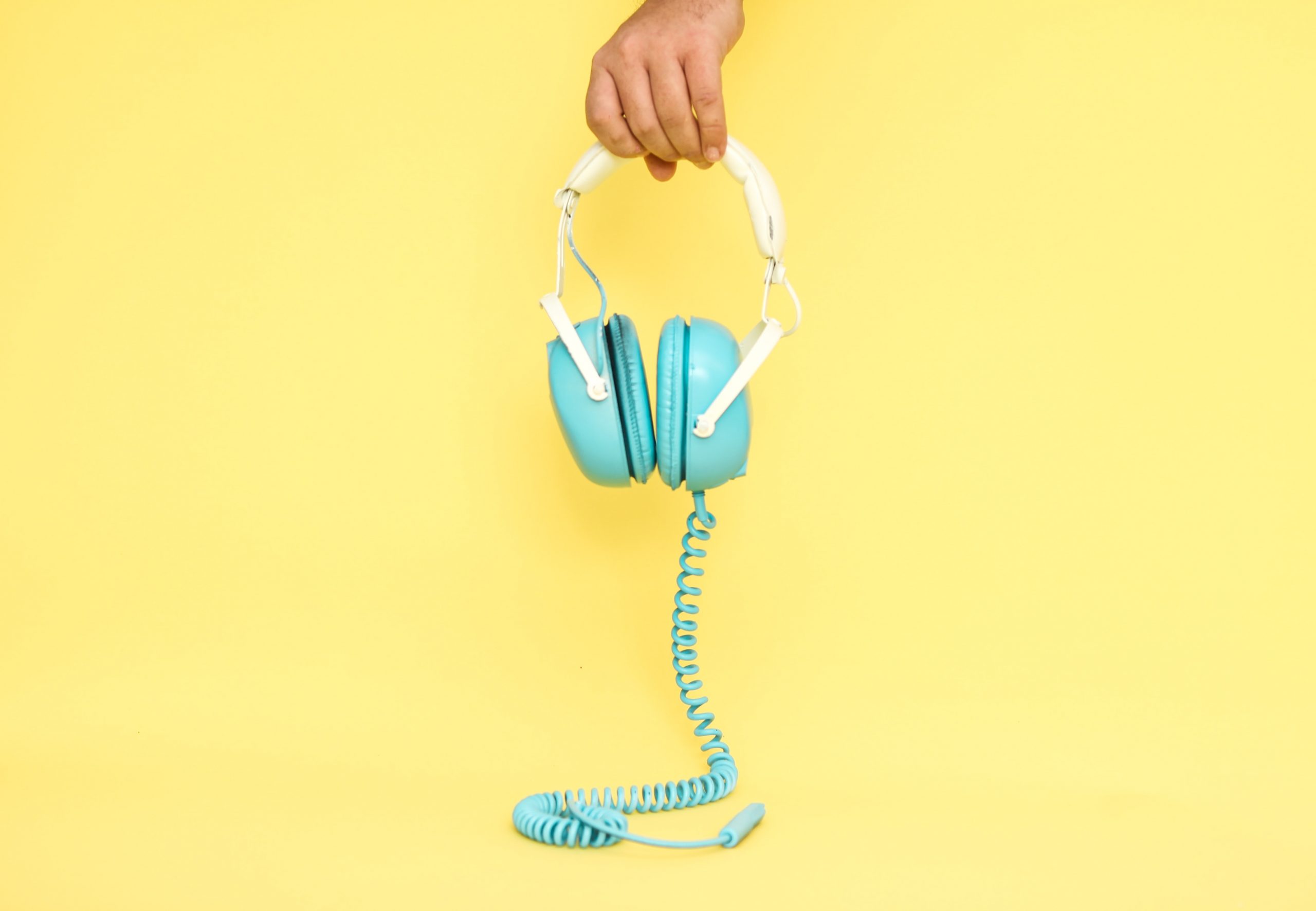 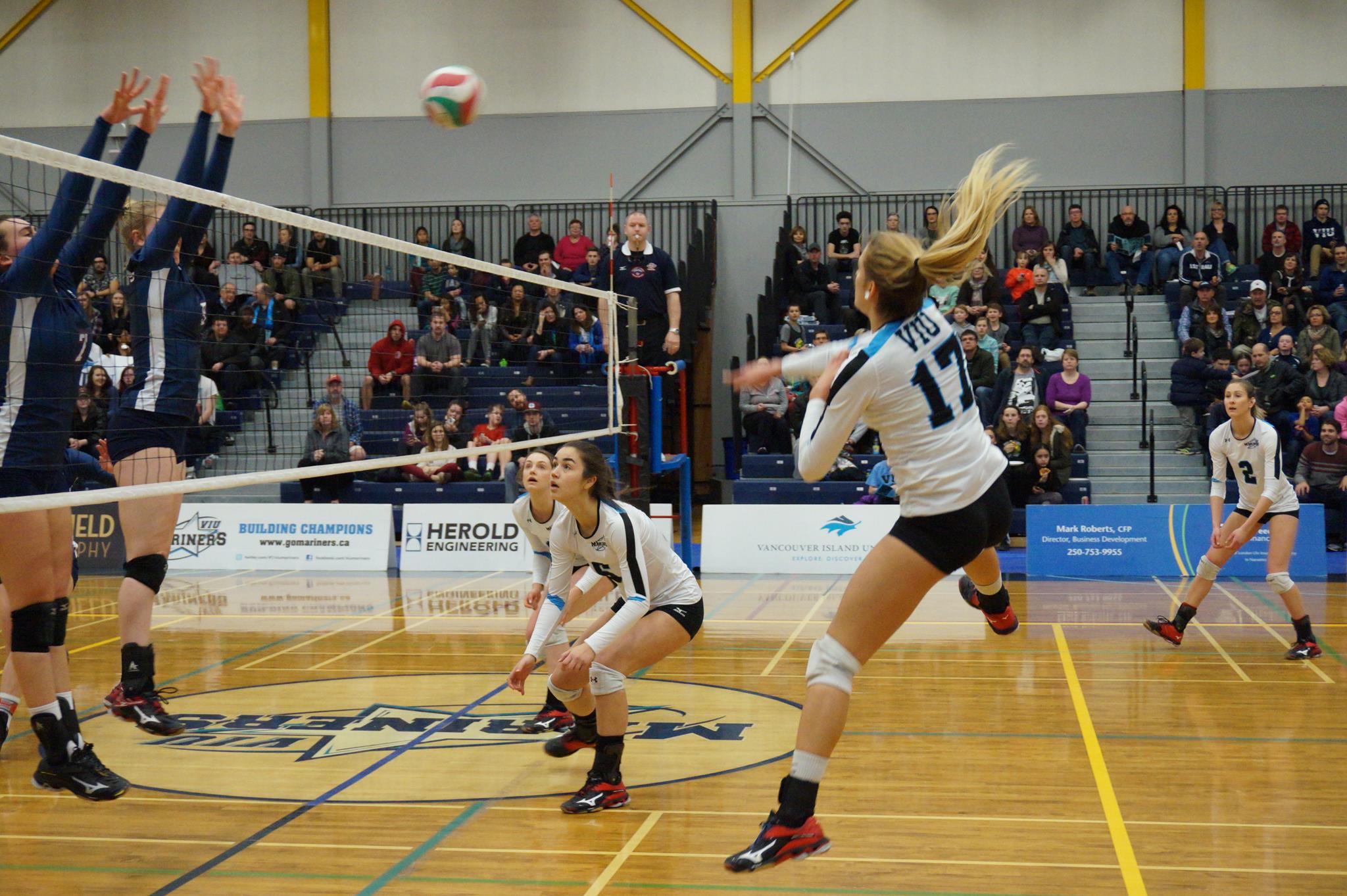