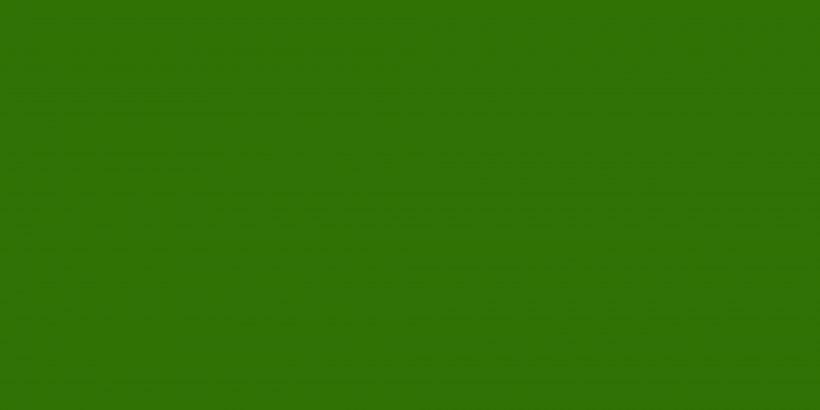 (Chantelle) I am not normally one for head games or over-analyzing, but there is one exception to this—what I like to informally call “The Game.” It’s rooted in that moment of recognition that you are really in that moment, in that place—an opportunity to be mindful and introspective of all the decisions in your life that have led you to the moment. It’s a “game” I have played since first moving to Canada 12 years ago, which started due to my complete disbelief that I had just uprooted my whole life, knowledge base, and what I thought were my life goals to come to a new country where I knew not a soul and had no idea what I was doing… yet here I was! I was sitting on the shores of Lake Ontario, seeking rest and shade from a hot Canada Day sun. I could feel the dappled sun playing on my skin, hear children distantly playing in the water, a young man sat near me playing “Wheat Kings” on his guitar, and I was overwhelmed with the beauty of it all.  This decision that everyone (including myself) thought was so rash was now playing out in the most beautiful way—and would continue to do so.

Since then, I have taken up this practice many times—when I moved to BC, learned how to scuba dive, and started university. Each event brought a new wonder that I never thought would be a part of my life—in fact, they are exponentially better than anything I could dream of planning. “The Game” gives me an opportunity to explore these moments not in the vacuum of that time, but to also honour many other prior moments and decisions, each accumulating into something grand.

I was recently at a pub with a friend and was incredibly delighted to find that he played exactly the same “game”.

(Alex) There is no goal in doing this. It’s an exercise, nothing more, nothing less. I’ve had one of those powerful and empowering experiences when I was conducting ethnographic research on the island of Gozo, in Malta. To me, it was ‘exotic just enough’ so that I would believe I had a grasp on what I was doing while constantly being reminded about how much of a foreign territory I was in. Malta is surrounded by the Mediterranean Sea and displays a blend of European, North African and Middle Eastern elements. I sat down on the limestone shore as the sun set. I closed my eyes and all I could feel was the waves crashing and the gentle caress of the wind with the fading warmth of the Sun’s last rays.

I started thinking about my grandfather, who was such an important character in my childhood and who passed away more than a decade ago now. I tried to imagine what his reaction would be if I could call him and explain where I was at that moment. Would he believe that this little kid, now somewhat grown up, reached Malta based on his very own determination? Being on an island made it easy for me to picture where I stood on Earth; I could get a mental image of where I was born and compare it to the location of Gozo. Who would’ve thought I’d end up in such a place? It was one of those moments where you get so thankful for all the crazy decisions you’ve made that ultimately led you there. And thinking about them seemed to make the present so much greater. It was about taking the time to sit down and just ask yourself: “Seriously, did I really make it here?”

No matter where I would go in the future, I could now be certain that I would remember that, at that precise moment, I was sitting peacefully within a mundane Gozitan landscape. I wasn’t staring at the Eiffel tower or the Grand Canyon, I was staring into my own timeline with Gozo as my seat.

(Chantelle) In recent years I have begun, as Alex had done in Malta, to apply this introspection to a story beyond mine—the stories of my family. Spawned from the Coast Salish understanding that to “know thyself” is the root from which we grow, I have spent the last two years doing extensive genealogical research—even recently getting a DNA test. As I poured over archival documents and spoke with the keepers of knowledge within my family, I was overwhelmed with the amount of stories and decisions that all of my ancestors have made that have ended in me. I reflected on my own grandmother, a descendant from Jewish Morocco who, at the beginning of WWII, married into the family of a recent German immigrant before he went to war. I imagined the decisions made by those first generations of immigrants from all over the world, making their own rash decisions and brave voyages to a life different from all they had ever known. I considered that we all have those moments of decisions made by our ancestors alive in us as we act out our own lives—all of a part of a timeline that we weave together.

As Alex and I discussed this shared idea, we spoke of how these moments of introspection improves the quality of the experience you are having, binding together all of your life into that moment. We thought about how, in the future, we can do this again in yet another moment of pleasant surprise, reflecting on decisions we are making right now, small though they may seem. We invite you, as we all head into summer time and relative freedom (at least from university) to honour your life and moments in the same way. Take time as you sit at the beach, by the river, on an airplane to a foreign destination. Collect all your decisions in your mind and follow the path of your life to now.