As we prepare to shift into the spring equinox and finally free ourselves from winter, the city is making the most of March by putting on Festival Nanaimo, a month-long celebration of the city.

The festival will feature many events throughout March that showcase local art, music, food, and culture. While the city has yet to unveil what may be in store for the city for mid-March, Nanaimo will host eight signature events beginning March 17.

Maffeo Sutton park will host the Hops & Hounds charity fundraiser on March 19 from 2 – 4 pm. Dog owners are encouraged to bring their furry friends down to the park to take part in what the organizers hope will be a world record-breaking photo of owners and their dogs. White Sails Brewing and the Longwood Brewery will be providing craft beer to taste during the event, tasting tokens are two dollars.

March 24 is Nanaimo Bar Day at Festival Nanaimo. There are 39 stops along the Nanaimo Bar Trail, with locations stretching from Lantzville to Cedar, and even out to Gabriola. Stop by your favourite local sweet shop and celebrate the Nanaimo Bar, or take the challenge and visit all 39 stops. A full trail map is available at thenanaimobartrail.com.

From March 22-24, the third annual Nanaimo Pirate Fest will be hosted at the Country Club Centre. Pirate Fest will feature pirate themed arts, crafts, costumes, games, prizes, and much more. On March 25, Pirate Fest will swashbuckle its way to downtown Nanaimo. The festival will feature a sword and archery station, a pirate parade, scavenger hunt, pirate songs, and the Purple Pirate’s Magic Ship Show at the Port Theatre.

In the midst of all the pirate festivities, GeekCon Nanaimo will be at the Harbourfront Library from 10 am – 5 pm on March 25. GeekCon is free to attend, and is an ideal event for those who love comics, gaming, arts, and cosplay. GeekCon will host game tournaments, and a cosplay competition.

Other Festival Nanaimo events have yet to be announced, for updates, event times, ticket prices, and other information, be sure to check festivalnanaimo.com sometime this month. 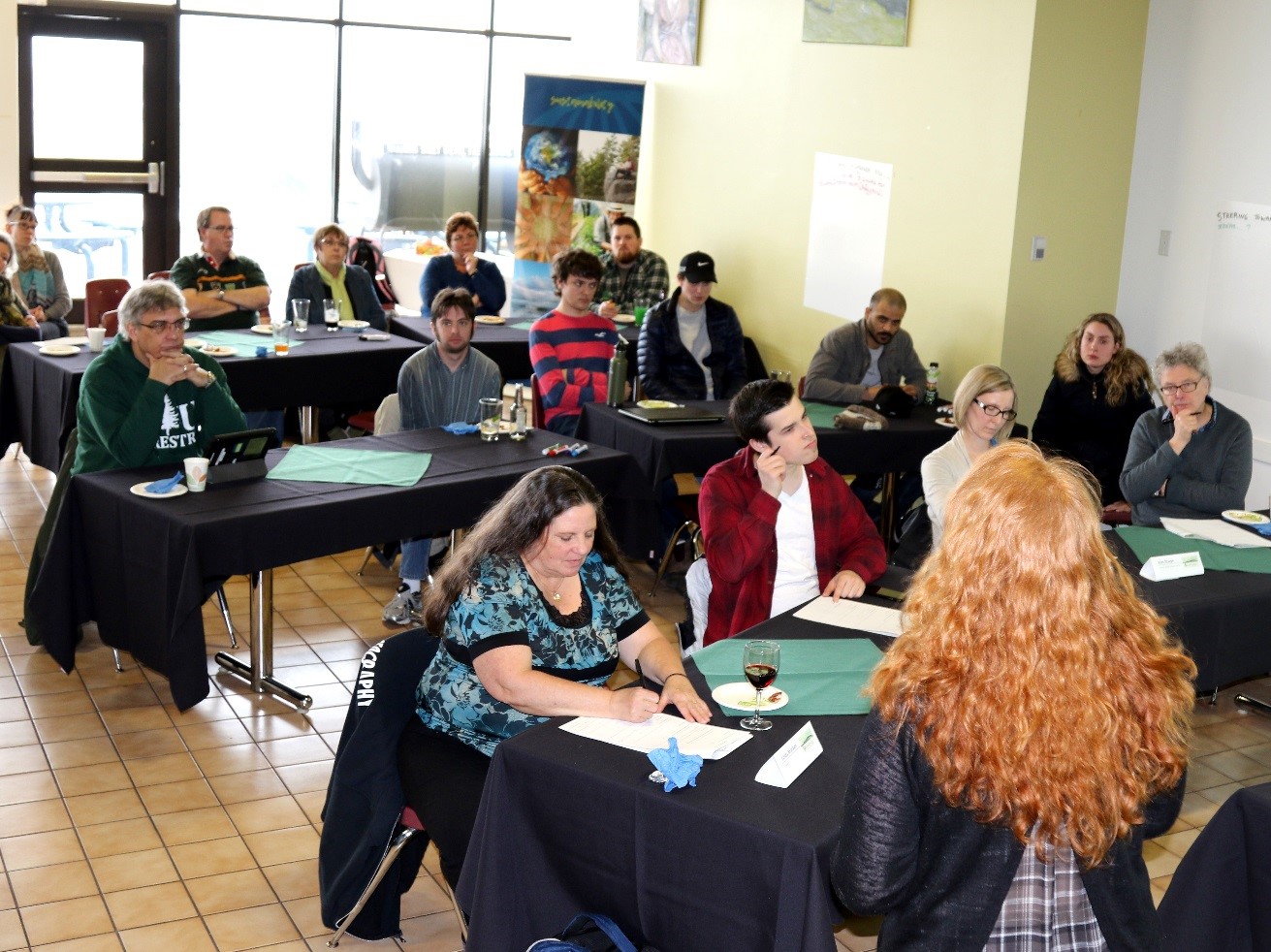