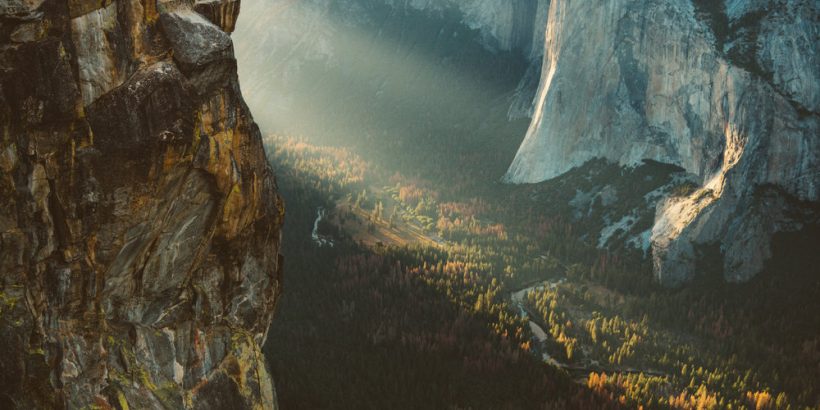 On February 28, the judges of the 2017 Sony World Photography Awards honoured the work of Vancouver Island photographer Rob Wilson, whose image “Taft Point” is shortlisted as top 10 in the world in the awards’ Open Travel category.

The announcement came as quite the surprise for the VIU Digital Media and Journalism student who was in the midst of taking a year off of school to travel. He was sitting in a coffee shop in Dominical, Costa Rica, when he saw the confidential email.

“I was so stoked, but also couldn’t believe it because I’d kind of entered the contest a little bit on a whim ya’know?” Wilson said. “I really didn’t think I had a shot at being recognized like that. It also kind of sucked though because I couldn’t tell anyone yet.”

Over 227,000 images from 183 countries were submitted to the 2017 Sony World Photography Awards. Wilson is recognised alongside the other shortlisted photographers in the Open competition, as well as those in the Professional, Youth, and Student Focus competitions.

105,692 photos were submitted to the Open competition, where judges were looking for the best single images across 10 categories, representing the finest contemporary photography.

Wilson’s photo was taken in Yosemite National Park on Taft Point in California during a road trip with his girlfriend they did over about six months across the Americas.

“That’s my girlfriend, Danielle, standing at the edge—a 300 metre drop to the valley floor a few steps away,” he said. “It was October 2 when we were up there, and it’s over 2200 metre above sea level so it was cold—like shivering, can hardly press the shutter release cold. So after I snapped a few photos and the sun had set, we ran back to the vehicle in the dark absolutely blown away by how rad Taft Point and the experience was.”

Wilson will now compete to win the Open Travel category and the latest Sony digital imagery equipment; all 10 Open category winners will be announced March 28. From the category winners, the Open Photographer of the Year and recipient of the $5K cash prize will be revealed on April 20.

“I’m super stoked on it all and want to thank everyone who’s supported me,” said Wilson, who plans to return to VIU in the “nearish future”. 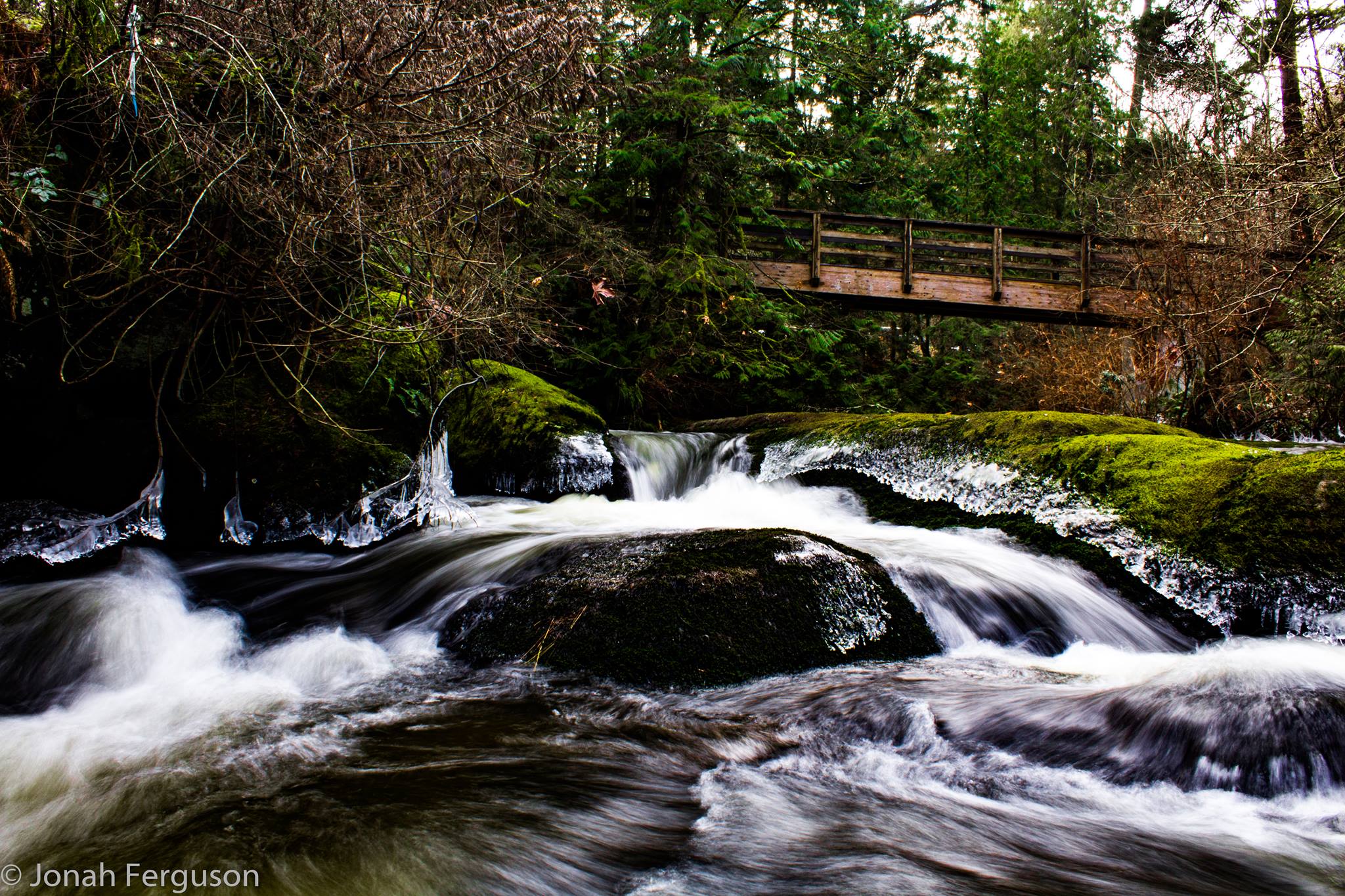 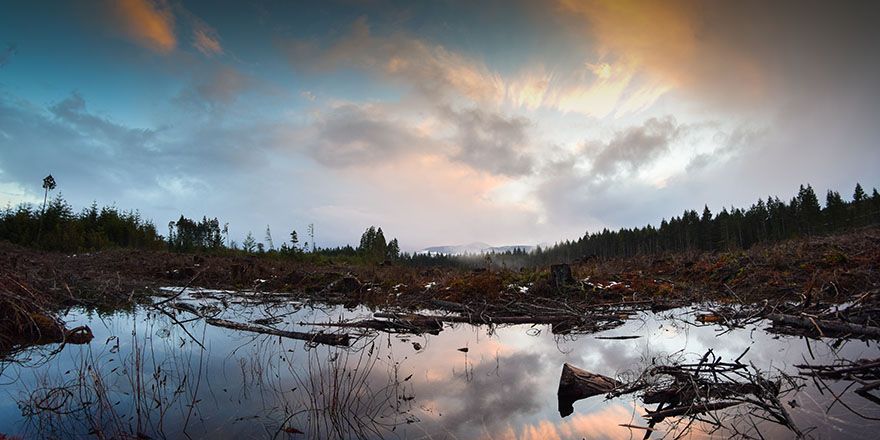 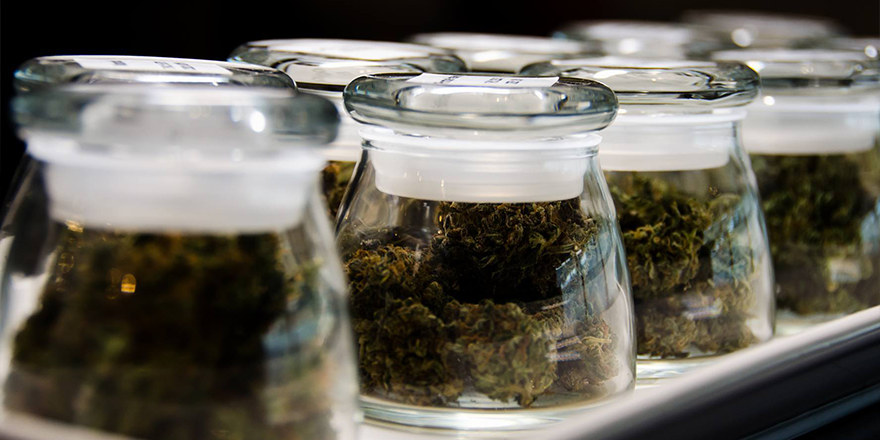