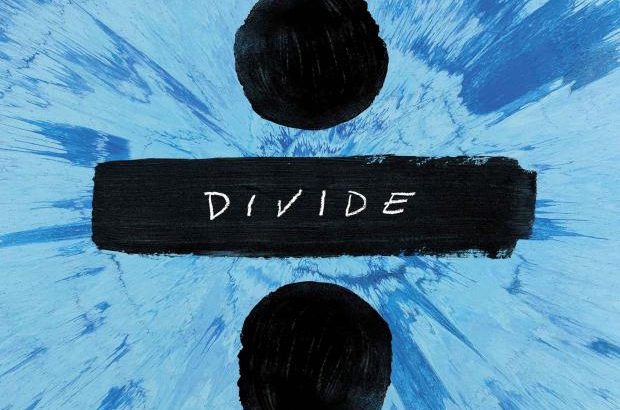 Above: 📷  Courtesy of independent.co.uk

I was absolutely one of those people. As of midnight on March 3, I had Divide downloading on Apple Play. Since then, I’ve been listening to the album on repeat.  The lyrics from his latest album hit me harder and closer to home than any of his previous albums or EPs. The sentiment of being ‘straight fire’ comes from many of my friends. Though Divide left a few fans wanting the old Sheeran back, missing his rawness in songs like “A-Team” and “Give Me Love”, and thought this album left something to be desired.  Hearing these comments makes me wonder if they took the time to really listen to tracks like “Eraser”, “Happier”, or “Save Myself”, where a lot of personal struggle is revealed to the listener.

Listening to Sheeran sing/rap about the toll the music industry takes, between personal relationships, how being rich and famous isn’t everything, and how destructive the music industry can be, is a powerful inside look. “Eraser”, which is the first track on the album, shows that Sheeran has grown up from his busking days in London and what he grew up through is what’s fueling the fire in his songs. “Castle on the Hill”, one of the first songs released from the album, adds to his childhood and growing up musings with candor. The two songs contrast themselves, with “Eraser” being edgy and rough, while “Castle on the Hill” being mellow.  I predict the latter to be what many people will sing along with in their car over the next couple months (or years, I mean, how can you not to “Thinking out Loud” from X).

Songs like “Barcelona” and “Bibia Be Ye Ye” are upbeat and punchy enough to pump you up for whatever you need to do. They’re songs about having fun and, yes, having a bit (read like a lot) to drink. They also speak to being yourself and enjoying life, because it’s the only one you’ve got. These are the songs I’ve added to my cleaning playlist (yes, I have a playlist for cleaning) because, without fail, they make me smile and enjoy whatever I’m doing more. “Galway Girl” and “Nancy Mulligan” are real powerhouse tracks that showcase Sheeran’s Irish heritage. The Celtic rhythms and violins mingled with his classic acoustic chords make these my top played tracks, mostly because I like to pretend I know Irish step dance and these tracks break that out in me.

Ed Sheeran delivers on his ability to “make music for women to cry and eat ice cream to”, like he warned before his previous album came out. “Perfect”, “Save Myself”, and, especially, “Supermarket Flower”, definitely give my heart a squeeze. His honesty about needing to take care of himself instead of everyone else, is something anyone who struggles with self-care can relate to. The most heartbreaking realization in the album is during “Supermarket Flowers” in the last verse, when he switches from using “takes” to “took” in the last line of the chorus. The loss of his mom is heart wrenching and is something that requires ice cream to help soothe. “Perfect” is reminiscent of “Tenerife Sea”, where Sheeran serenades the world about a love for an incredible woman and why she’s admirable.

The song that seems to have captured the most attention is “Shape of You”. Initially released alongside “Castle on a Hill” to announce Sheeran’s upcoming album, it got people hooked and fans hyped. I’ve lost count of how many covers have come up on my recommended playlist. Getting inundated with covers makes me hold onto Sheeran’s version tighter. Singing out this song, cruising down some backroads, windows rolled all the way down, is probably my favourite way to enjoy this song. It has a catchy upbeat tempo, and is seriously fun to listen to.

Ed’s done it again. The album isn’t perfect, but it has an incredibly well-balanced mix of upbeat summer songs, open-mic night hits, heart breaks, and tear jerkers to keep it on loop for weeks to come.