After five months of rushed planning and heated debate regarding the proposed Nanaimo Event Centre, it appears that the spontaneous project has been rejected by the public. The referendum, held on March 11, resulted in 80.3 percent of votes favouring the “no” side.

Voters were asked at the referendum if they were in favour of the “Loan Authorization Bylaw 2017 No. 7237”, which would authorize city council to borrow up to $80M to build an events centre on waterfront property, with the primary function of being home to a possible WHL team.

There was a total of 23,885 ballots cast in the referendum, adding up to 35.3 percent of registered voters–a 1.2 percent increase of voters compared to the 2014 general election.

Though the result only shows that Nanaimo citizens turned down borrowing $80M, some believe that many of the “no” votes were actually more against the council members themselves rather than their proposed project. A number of council members made apologies at their March 13 meeting for high emotions and
rushed planning.

Regardless, the message was loud and clear, and councillors have returned to the drawing board.

Within the conversation regarding the event centre were many proposed ideas on alternate uses for the space at 1 Port Drive, which council will be looking at in the future. Mayor Bill McKay has announced that he will be including more public consultation, particularly with the Snuneymuxw First Nation, when making plans for the area. There are also a few other projects council will now focus on instead, including affordable housing and the Serauxmen sports fields. 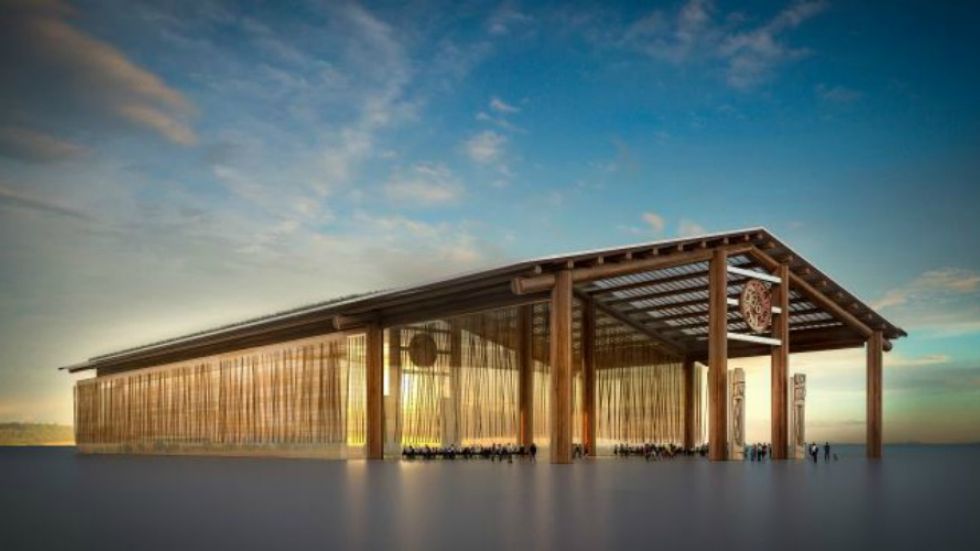