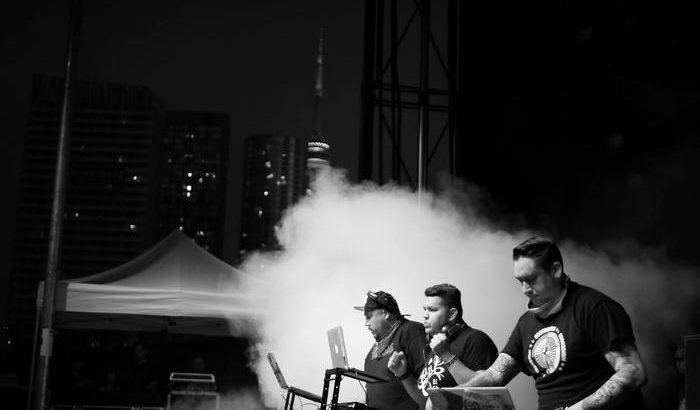 Last year, Light in the Attic released a compilation album Native North America (Vol. 1): Aboriginal Folk, Rock, and Country 1966–1985. This led to a Grammy nomination, and a review on CBC Music, which is how I came across the one-of-a-kind compilation.

It is unique in its attempt to gather and share Aboriginal songwriting in a time of civil unrest across the continent. Like many other songs written during the 70s, these all connect on levels of anti-government, anti-war, and activism.

Willie Dunn opens the album with “I Pity the Country”, and develops a story of the Canadian First Nation man, his unrest with government, its sounds are much like other better-known hits in the genre and era. Dunn was born in Montreal, and is also known for his National Film Board film The Ballad of Crowfoot which features a single written by Dunn for the short movie.

His lyricism and storytelling compels the listener to understand the strength behind his words. You can feel the frustration in “Politicians exploit me / City life it jades me”.

Modernly, the changes to Aboriginal music sees an impact from our neighbour’s African American influences on rap and hip-hop.

Innovative groups like A Tribe Called Red take on these genres with a Canadian splash. We Are The Halluci Nation (2016) brought the group to another level of Canadian hip-hop. Their hit “R.E.D” begins unlike other hip-hop, with traditional indigenous drumming. Throughout the lyrics, background chanters remind us of the beauty of Aboriginal sound and traditional chanting.

It’s impressive they managed to retain the heaviness of hip-hop, with the softness of typically female elder chanting. It rings incredibly powerful.

Tanya Tagaq is featured on two of the records from their 2016 release, “Sila” and “ALie Nation”. Tagaq is a Juno award winning Canadian throat singer from Cambridge Bay (Iqaluktuutiaq), Nunavut. She untraditionally performs Inuit throat singing solo, a practice usually done by two women. Her complements to their music is magnetic; while no words escape her mouth, it is what her voice can do, along with their poetry and a healthy beat.

According to Library Archives Canada, drumming is a connection to the afterlife, and the spiritual powers that define Aboriginal faith. “It has a definite purpose-—bringing rain, providing victory in battle or healing the sick.”

To this day, deerskin drums are still used during ceremonies like a modern potlatch, and celebrations like marriage. The sound of the drum is amplified in A Tribe Called Red’s music, their most recent album has earned them three nominations for the 2017 Juno’s. Nominated in three various categories is exciting for the group, including Electronic Album of the Year for We Are the Halluci Nation, Video of the Year for “R.E.D. ft. Yasiin Bey, Narcy & Black Bear” and Producer of the Year for “R.E.D.” and “Sila ft. Tanya Tagaq.” 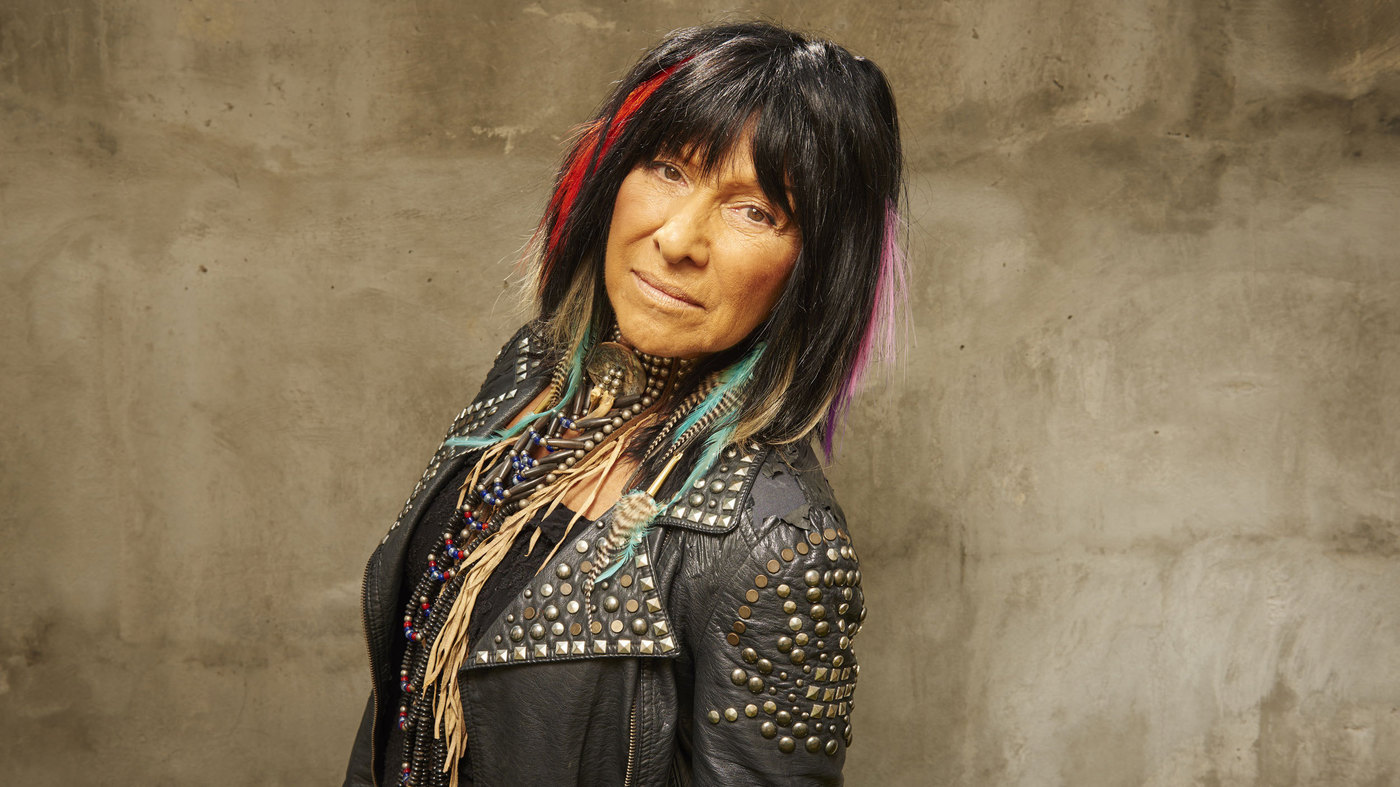 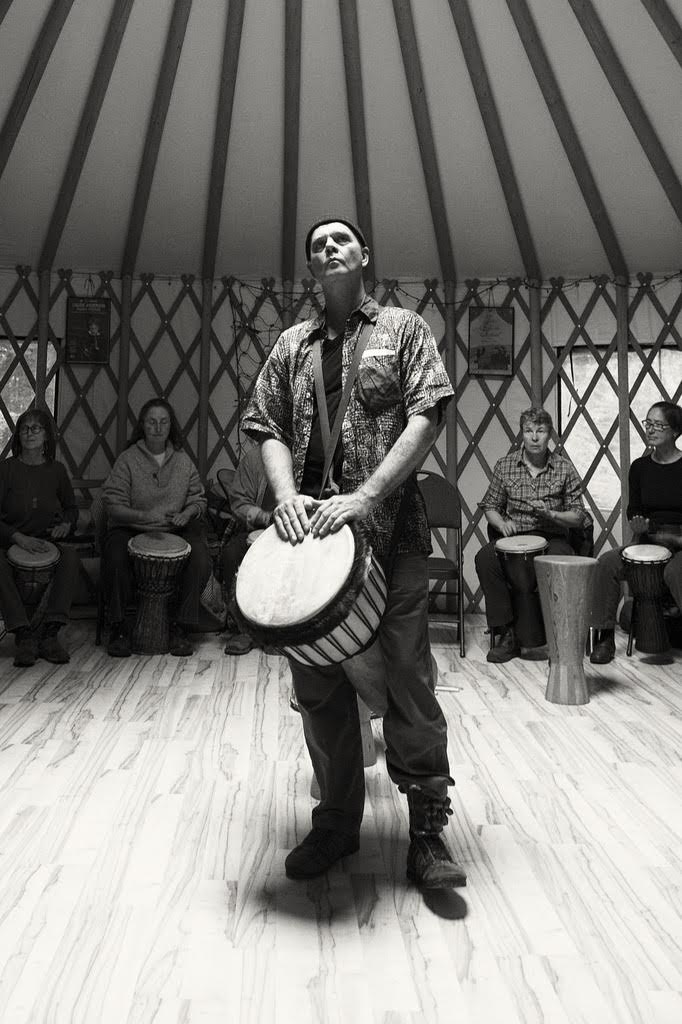 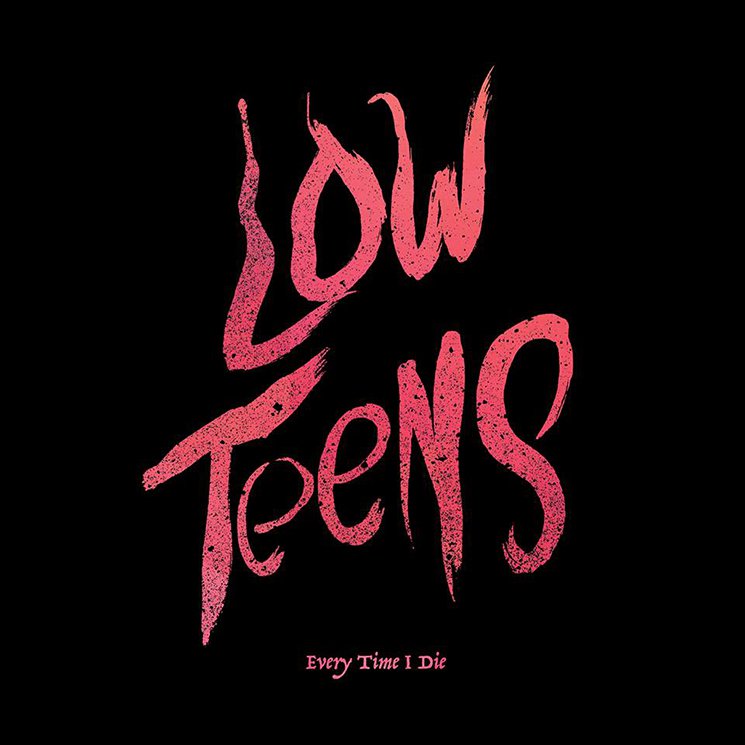