At the end of every school year, the Visual Arts department creates space for its graduating students’ work. This year,The Grad Show will take place from April 13 to May 1 at The View Gallery (bldg. 330 on VIU campus). The Nav reached out to art graduates to gain a deeper understanding of the artist behind each piece.

Denise works across a wide range of media including paint, wax, wood, metal, clay, and re-purposed objects to produce both two-dimensional and sculptural artwork.  She uses layers of content to tell a story and strives to elicit an emotional response within the viewer by conveying a sense of mystery, ambiguity, or tension. She frequently incorporates materials and imagery from her travels and derives inspiration from historic events, ritual practices, and ancient iconography.

James was raised in Ladysmith and was interested in drawing from a young age. He would often draw comic books for his friends and himself to read. He also contributed to a mural painted outside his elementary school with a handful of other students. Studying in the Visual Arts program at VIU, James has turned his attentions to working with woodblock printmaking.

He is fascinated by the power of storytelling with art and is focusing on combining that with old myths and legends. James feels that these stories are often forgotten, but that they are the footprints left by our civilizations. He has strived to research these folk tales and retell them in his own style through imagery.

Emily’s work focuses on visual narratives, specifically comic books and children’s literature. She has studied visual arts at VIU for four years, and is working towards the completion of her degree. She paints playful and often humorous illustrations in gouache and ink on paper. During her studies, Emily has produced three children’s books, as well as two comic books. Her illustrative work is a culmination of her desire to allow both young and old to have an open dialogue about their individual and collective experiences, to discover a way to connect with one another, and to help kids realize their full potential to make a positive influence in the world.

Brittany was first introduced to printmaking in high school but it wasn’t until her second year at VIU that she got a glimpse into the art program and decided to switch majors. Her undergraduate focus has been drawing, printmaking, and playing with colour palettes. She began to work with the notion of human nature and replaced human heads for the animal that they most closely resembled. Brittney has recently taken to removing the face altogether and substituting it with a pattern or flat image. She favours printing with ink on paper and mylar. Her most current work reflects the 1970s and 1980s, when movements toward peace and equality marched forward and teen movies that we still idolize today were born. 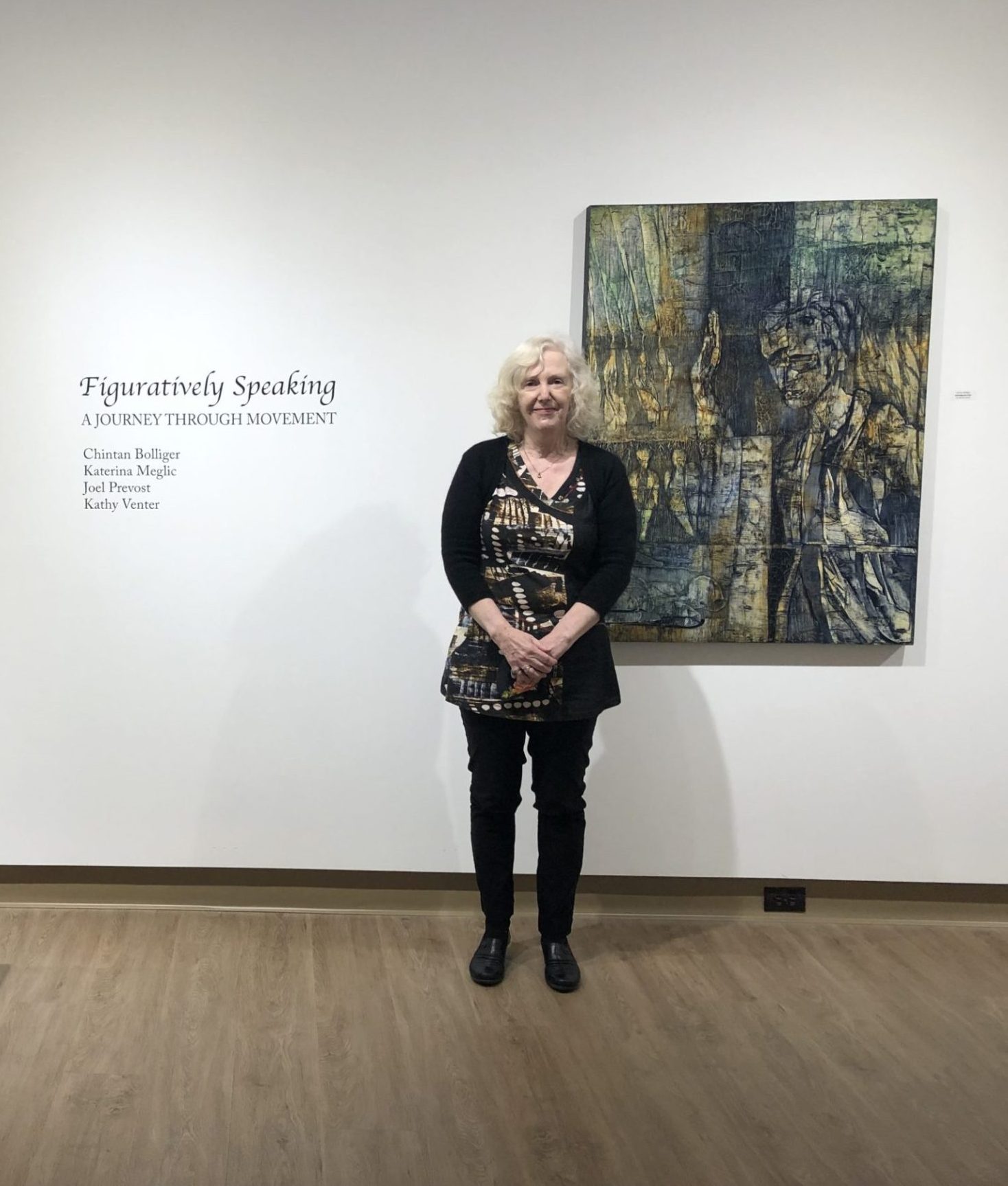 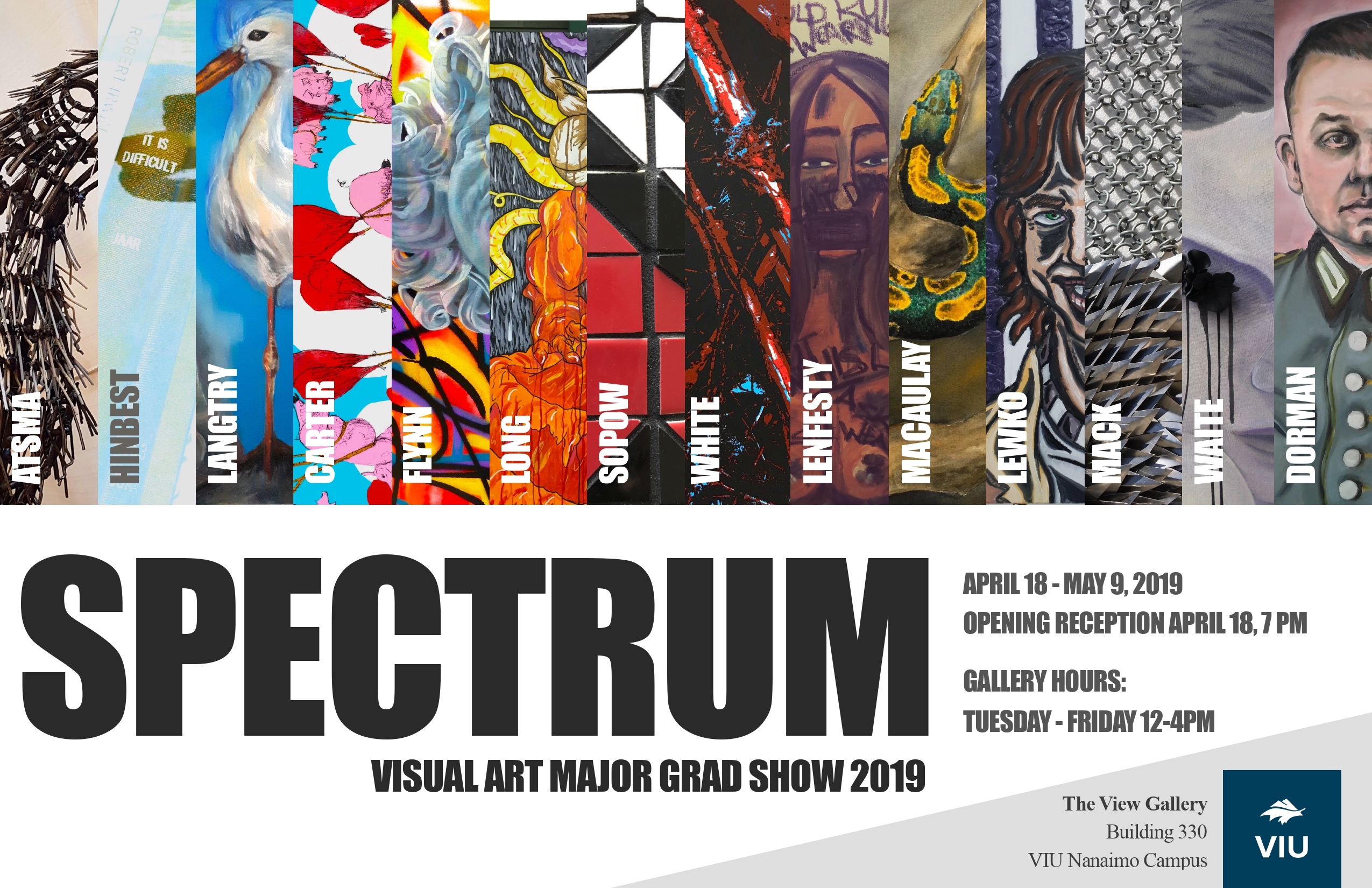 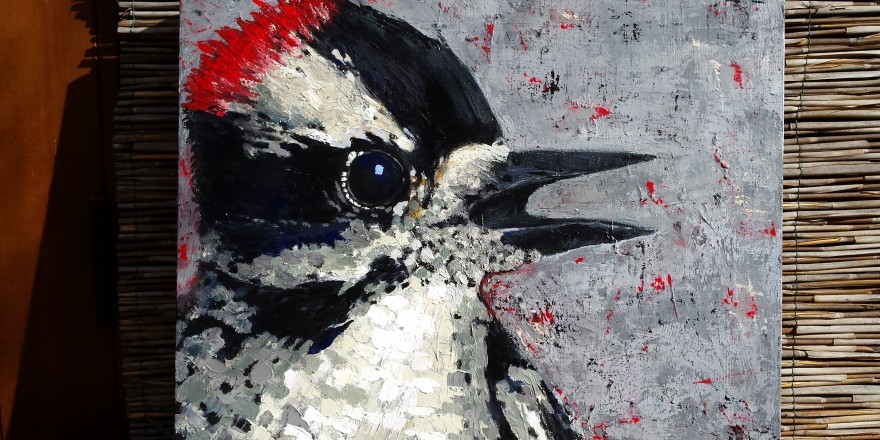