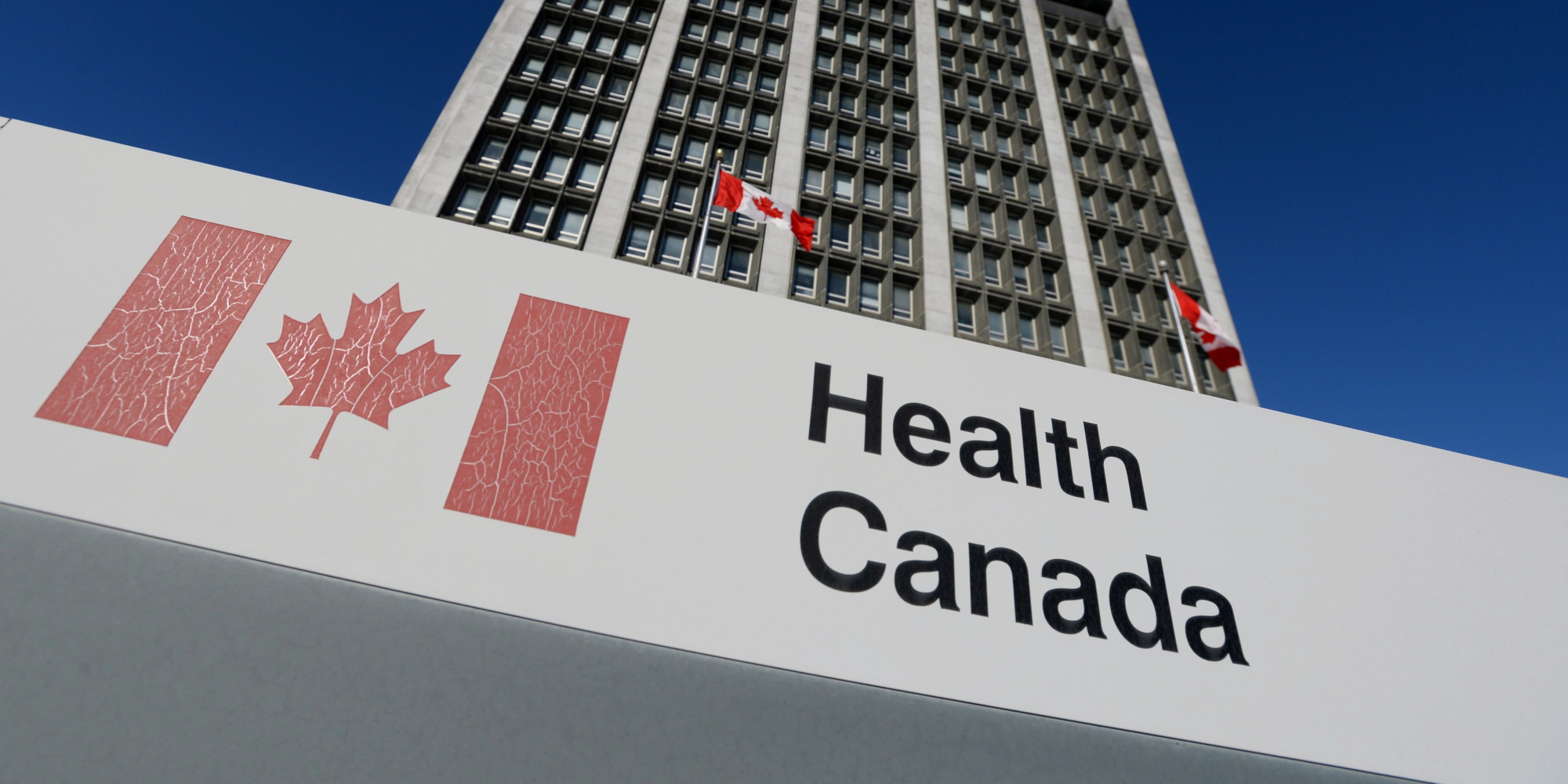 A sign is displayed in front of Health Canada headquarters in Ottawa on Friday, January 3, 2014. THE CANADIAN PRESS/Sean Kilpatrick

Bill C-244, also known as the Good Samaritan Drug Overdose Act, is a law which protects against charges for simple possession while calling in an overdose and seeking medical assistance.

On May 4, 2017, the Good Samaritan Drug Overdose Act became law. On August 29, 2017, Health Canada posted on their website showing concern for people’s safety. With university orientation weeks coming up, Health Canada is trying to spread awareness on the rising opioid crisis.

Supriya Sharma, chief medical advisor for Health Canada, explained that the post was intended to spread awareness of what the Good Samaritan Drug Overdose Act actually entails, so that people in compromising situations won’t be afraid to call emergency services.

“What we have heard is that people were hesitating about offering their help or staying at the scene because of worry that they might get charged for various different activity,” Sharma said.

“When we spoke with law enforcement, what they were saying is that for a group of conditions, they were virtually not routinely placing charges. And so there was a fear that you would get charged at the scene if you stayed, which wasn’t actually the case.”

With September being back-to-school time, students will be going to parties, attending events, and getting to know their new friends and schools. Health Canada has warned that the drugs students may be exposed to could be extra dangerous this year.

“[Things] have shifted. When we’re looking at the street drugs that we’re seeing, a really high percentage of them are contaminated or cut with fentanyl or products related to fentanyl, which wasn’t the case to that extent a number of years ago. So what we want to make sure people are aware of is that they are potentially taking risks,” said Sharma.

“If they are in those situations, [we need to] make sure that people are not using drugs alone and that they understand that those illegal drugs can be tainted or contaminated with other substances. And that they shouldn’t be using somebody else’s prescription drugs. Even if a pill looks like it is a prescription drug, it may not actually be what they think it is, it may be a counterfeit.”

According to Health Canada’s website, there is a rising number of drug-related deaths attached to the overdose crisis in Canada from last year with 2,458 reported so far. That number is expected to grow in 2017, and Sharma explained that the overdose crisis is now becoming a more talked-about issue than in the past.

“There has been a lot of attention to the opioid crisis situation in Canada, so our hope is that whether it’s teen populations, parents, or members of the general public, is that they’re more aware of the dangers they might be facing than they were previously, because there’s been more attention drawn to that.”

While Bill C-244 was still being processed back in January 2017, there was speculation on whether or not the bill was ethical due to the concern that drug dealers and users were going to get away with partaking in illegal activities. Cody Jacques, a council member from Coquitlam, BC, spoke out on the bill in order to share an understanding of what it means to anyone still questioning.

“Bill C-244 answers a simple question: what is more valuable, punishment or the human life? Prior to the private members’ bill introduced by MP Ron McKinnon, police had the ability to determine when they would push for [the arrest of] those who would call in an overdose,” Jacques said.

“Bill C-244 is essential to the harm reduction approach British Columbia has been using and is moving forward in connecting with those afflicted by addiction. This bill deals with addiction as an illness rather than as a crime. It also embodies the allowance of individuals to make mistakes and learn from them rather than living with consequences that don’t logically fit their actions. When Bill C-244 was introduced, it received support, holding true to the statement that all Canadians value each other as people. I have spoken to many members of the tri-cities and the overwhelming concern is ‘are we just going to keep letting them sell and use drugs?’”

Jacques further explained Bill C-244 to be a safety net against charges for possession of illegal substances for someone in need of help during an emergency situation, but that the bill does not allow for things such as intent to sell, intent to distribute, intent to distribute/sell to a minor, trafficking, or any other illegal activity they may be taking part in during the time of the medical emergency.

“Awareness of this bill is needed universally, as no one knows every variable of what can possibly be a precursor to an overdose situation. People use drugs. Teenagers use drugs. Adults use drugs. We can either shy away from that fact and risk the lives of many, or we can embrace that mistakes happen and they shouldn’t cost someone their life,” said Jacques.

In addition, Sharma added that the most important thing to do right now is to make sure that the bill is clear and to enforce it so that people stay at the scene and help the person having an overdose.

“In terms of the Good Samaritan legislation we frequently want to put out in general, is that obviously we are having an opioid crisis here in Canada, and you know, overdoses are claiming thousands of lives of all ages. It’s important for someone, especially having an overdose, that there is somebody else there to be able to offer help.”

Health Canada is working with different departments in Canada on a regular basis in order to get a handle on the opioid crisis. They have brought multiple provinces and territories together to work together as a team. Health professional organizations, people working in pain management, as well as those working in addiction, are all getting involved to help. Health Canada has acknowledged that there’s still a lot of work to be done, however, they say the main things to be worried about right now are getting people to make good decisions, helping people be safe and prepared for any possible situation regarding drugs, and making sure that everyone is properly aware of the Good Samaritan Drug Overdose Act, and everything that goes along with it.

“We’re at the end of summer now, we’re heading into the time where orientation weeks are starting, we’re heading into classes. [So] we thought it’s important to highlight that, again, so there isn’t that hesitation or that worry about calling for help and helping somebody that’s in that restraint,” Sharma said.

For information on what to do during a potential overdose, visit <healthycanadians.gc.ca>.