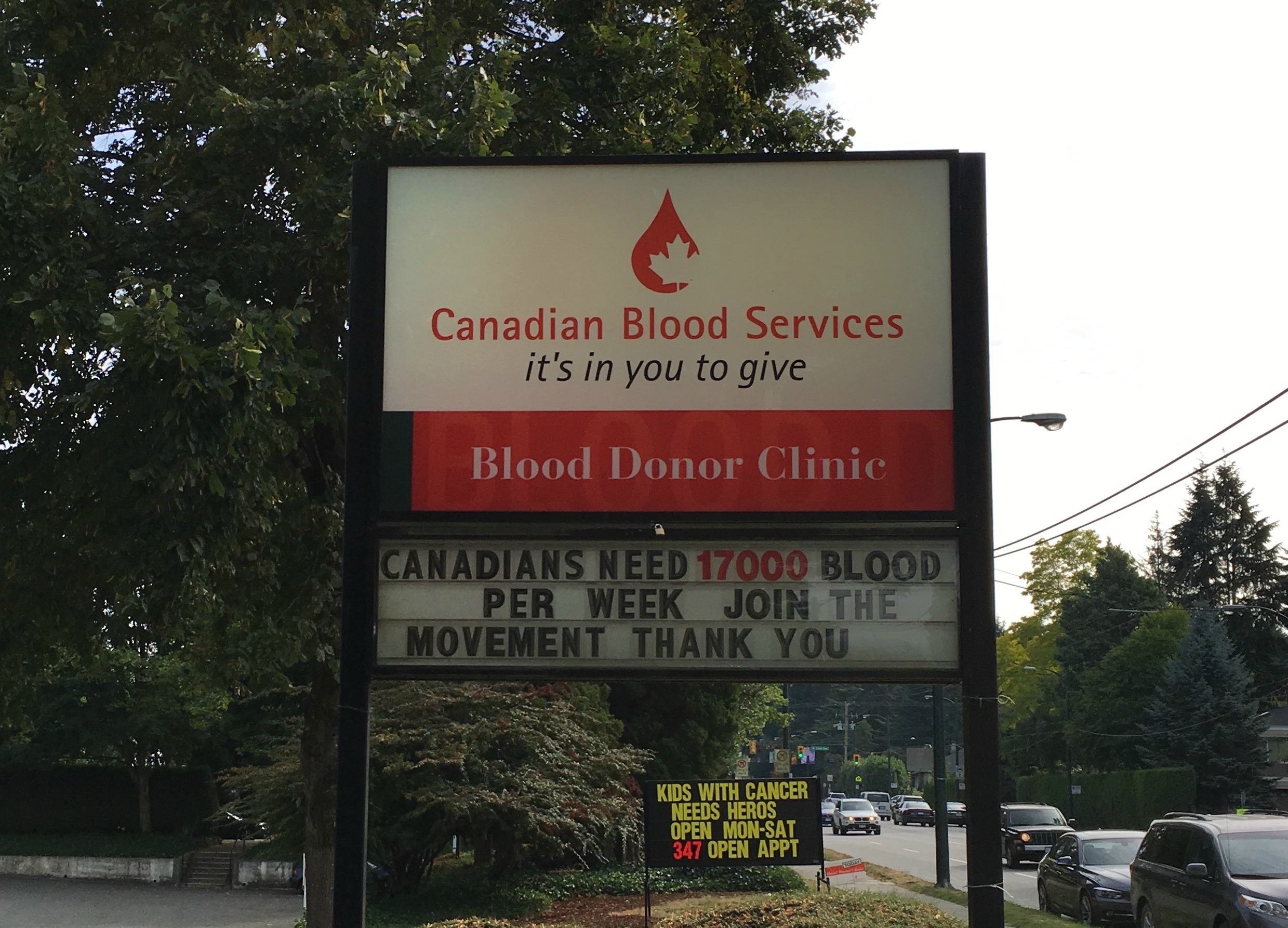 On September 16, Canadian Blood Services (CBS) hosted a four-hour discussion event at their blood donor clinic location in Vancouver. At the event, student leaders and representatives participated in a conversation about CBS donor screening policies, particularly about men who have sex with men (MSM).

In June 2016, Health Canada approved CBS’s request to reduce the blood donation ineligibility period for MSM from five years to one year, resulting in a change of CBS policies, which took effect in August.

“We thought from the science [behind it that] we could go more than [one year], but the recipients were too nervous,” Devine said.

In the 1980’s, 2000 Canadian’s were infected with HIV and 30,000 were infected with HCV from contaminated blood donations, and 2.7 billion dollars in compensation was given out throughout Canada. This was called the ‘Tainted Blood Scandal.’ The Tainted Blood Scandal was one of the largest crises in Canadian history. CBS is now trying to spread awareness and take steps to make sure nothing like the scandal ever happens again.

By holding the discussion on Saturday, CBS hoped to provide an inclusive place for the public to get answers about potential concerns. CBS was also able to share scientific information and background research, as well as get feedback from the attendees. Ross FitzGerald, strategic Communication Specialist for CBS, explained that the event was important for many reasons.

“This event was another step in a long-standing tradition of collaborative problem-solving with stakeholders. We meet with student leaders to learn together, and to discuss opportunities to improve relationships on campuses in the Lower Mainland and on Vancouver Island.”

“We believe it’s important to engage in dialogue with student leaders for a variety of reasons. We hope to inform participants of key scientific findings, emerging international practices, and other pertinent factors concerning donor screening for men who have sex with men (MSM) and trans individuals; we check assumptions and gain a deeper understanding of the complexity and impacts of our screening policies; and we elicit input and feedback in a broad, inclusive, and transparent manner on future engagement and collaboration,” FitzGerald said.

“At present, Canadian Blood Services is exploring the possibility of moving toward alternative screening approaches for all donors, which may evolve the current deferral policy for men who have sex with men. We are working with the LGBTQ community, patient groups, and other stakeholders to determine how to gather the scientific evidence required to determine whether it is possible to reliably identify low-risk, sexually active men who have sex with men,” he added.

According to the CBS website, in 2014 women made up 24.6 percent of HIV infections reported in Canada, 70.2 percent of them were exposed to HIV from drug use or sexual contact with someone at higher risk for HIV. Within the LGBTQ community, gay men are at the highest risk for HIV, but they are not alone. Anyone who has sex with a man who has sex with other men, or with trans people, is at a higher risk for HIV as well. Women outside of these groups, however, are not in a high-risk group for HIV and are eligible to donate blood.

Donating blood as a trans person is even more complicated. If a trans person has gender reassignment surgery, they must wait one year to be screened as their standing gender to donate blood. If they have not had surgery and have had sex with a man within the last year, they are ineligible to donate blood. All genders having had sex with MSM within the past year are unable to donate.

However, there have been a large number of offended LGBTQ people due to these rules in regards to gender identification when they try to donate. It has been said by the Ontario Superior Court that the rules are there for safety and therefore shouldn’t be taken as an act of non-inclusiveness, as they are based on what is best for people’s health. CBS says they are aware of people’s feelings about this and are working on how to make questions less offensive.

“How we get these questions is what we’re working on,” said Devine. “We’re still on our journey on how to get information we need in the least offensive way.”

Although people may not be eligible to donate blood, they could still be eligible to donate organs or apply for research positions. According to the CBS website, if it has been more than five years since they had sexual contact with another man, then most of the time they would be able to donate organs. Though sometimes the physician could potentially make an exception to this rule (if the patient agrees), due to the fact that hundreds of people die yearly waiting for transplants. Just one organ donor could save up to eight lives. Men between ages seventeen and thirty-five can also join the OneMatch Stem Cell and Marrow Network, more information on which can be found on the CBS website. Other ways to help are by donating funds, volunteering, and spreading the word.

David Patterson, Donor Relations for B.C. and the Yukon, said university students are the biggest group of people not donating blood.

“One in two people in Canada are able to donate blood, but only one in 60 actually do. We need to encourage more participation in all Canadians, and young people are an important group given the great contributions they can make to our National Blood bank over their lifetimes.”

People can begin donating blood as early as age seventeen. According to Patterson, however donors aged seventeen to twenty-four currently make up only 20 percent of Canada’s blood donor base. Meanwhile, some of Canada’s most loyal blood donors are over the age of fifty.

“We need to continuously recruit donors to replace our aging donor base and meet Canada’s future blood needs. Because older donors also tend to donate more frequently than younger ones, it actually takes more than one younger donor to ‘replace’ an older one.”

“What’s more, every year, close to 40 percent of blood donors stop donating for 12 months or more due to a variety of reasons. This means we need about 170,000 additional donors per year just to maintain our donor base,” he said.

In addition, Patterson also said that their new app is making it easier for young people to donate blood.

“Our donor behaviour is changing; they have shown that they want more self-serve options that make meeting their needs easier and more convenient. By easily downloading the GiveBlood app on both iOS and Android, donors can sign up online and can find their closest clinic, book, and change appointments easily.” 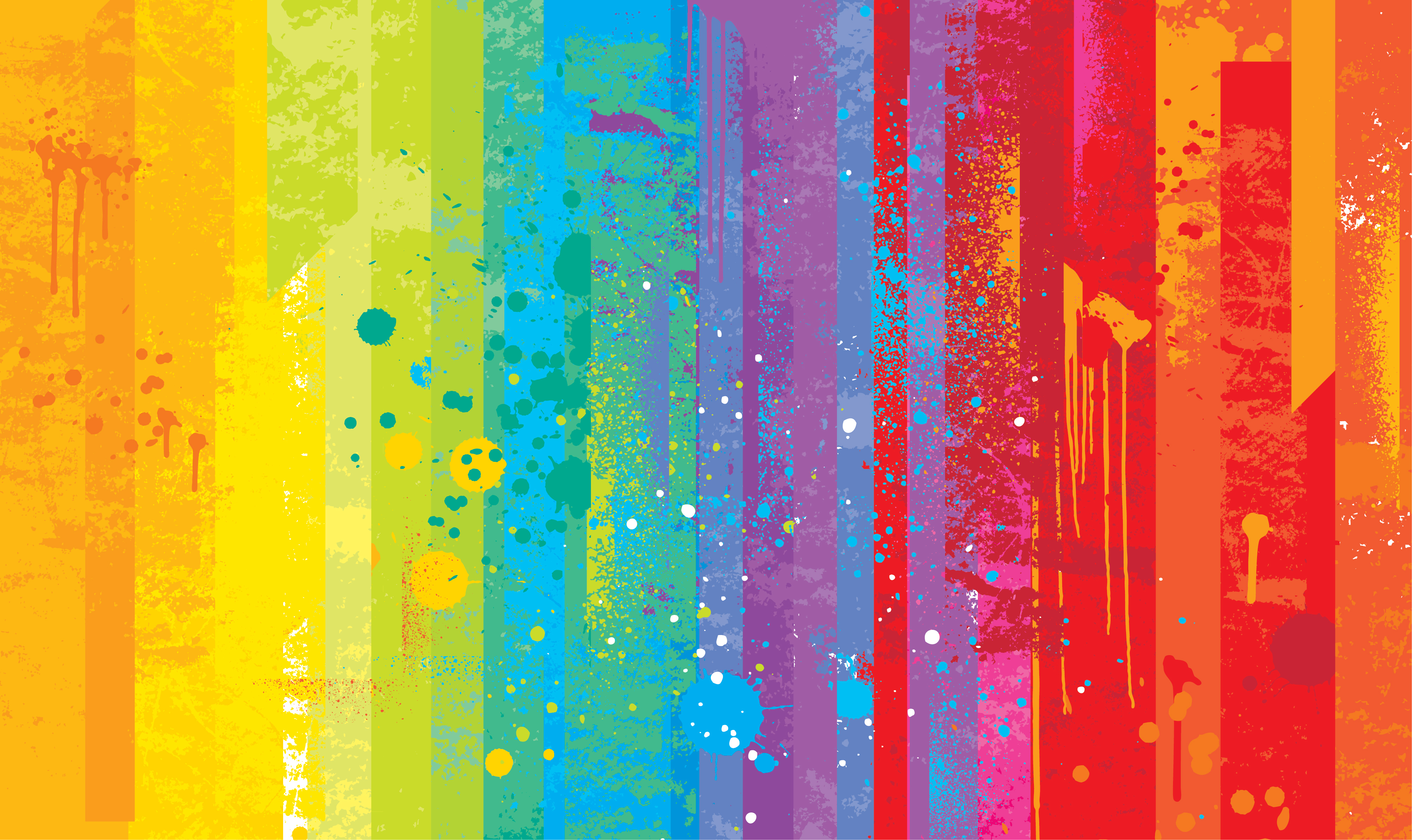