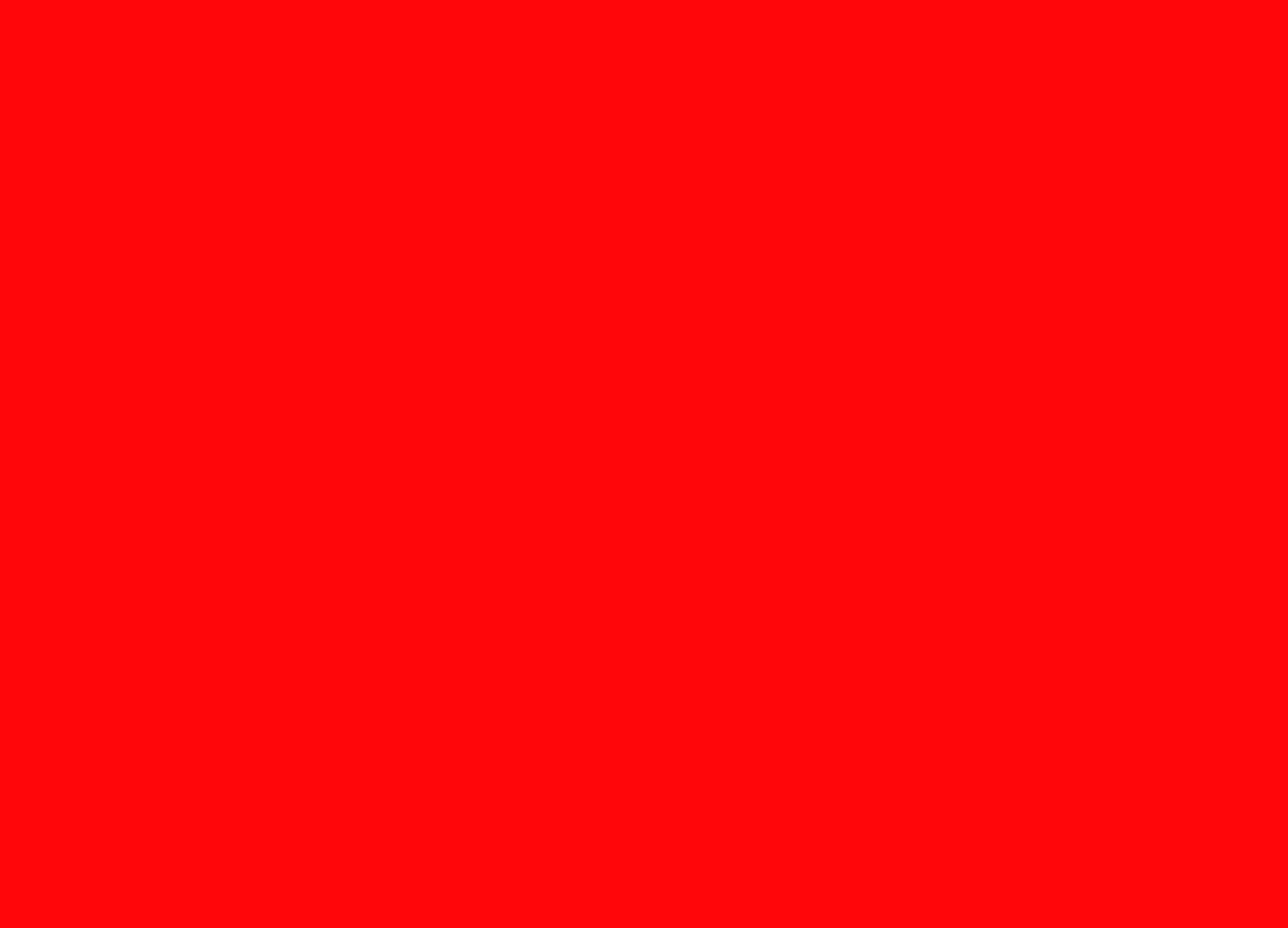 October is here, and it’s not just the leaves that are turning red. You may have noticed the signs already: copies of the communist newspaper People’s Voice appearing on campus, and the Trotskyists selling their Marxist literature in the Upper Cafeteria.

This fall will mark 100 years since the Bolshevik Revolution,the second revolution to take place in Russia of 1917. The first revolution in 1917, known as the February Revolt, was when workers, peasants, and soldiers protested against the war, food shortages, and low wages. Thousands revolted by marching onto the streets in the capital city of Petrograd, and eventually ended the autocratic rule of Czar Nicholas II.

The second revolution happened when the Bolshevik Party seized power on behalf of the Petrograd Soviet, a governing body made up of workers and soldiers. The Bolshevik leader, Vladimir Lenin, saw an immediate end to Russia’s involvement in the First World War and the formation of the first socialist state. This event is called the Great October Socialist Revolution, also known as Red October, The Bolshevik Revolution, or even The November Revolution.

The latter arose because in 1917, Russia still used the Julian calendar, which is 13 days behind the Gregorian calendar commonly used today. With the formation of the Soviet Union, Russia adopted the Gregorian calendar the rest of Europe was using as the nation rapidly modernized. The date of the Great October Socialist Revolution that was once on October 25 is now recognized to have taken place on November 7.

As November 7 approaches, several events have been planned by various socialist organizations to honour the centenary of the revolution. There will be many events on the mainland this month, including a lecture series hosted by International Socialists Vancouver at SFU on October 21, a gathering in Surrey the next day by the Revolutionary Communist Party, and a public reading of John Reed’s Ten Days that Shook the World at Roots Cafe on October 25. At the Russian Hall the following weekend, the 7th International Che Guevara Conference will be commemorating both the 50-year anniversary of Guevara’s assassination, as well as 100 years since the Bolshevik Revolution.

In Nanaimo, the local Communist Party is holding a family potluck for the Russian Revolution from 5pm to 8pm on November 4, at the PPWC Hall of 596 Albert street. Following that, on the exact day of the centennial, there will be a celebration in the Victoria Event Centre co-hosted by Socialist Fightback, the Young Communist League, and the Communist Party of Canada.

Some may wonder why there are so many celebrations for an event that led to a bloody civil war, famine, and the controversial Kronstadt rebellion. While the Russian people faced many tragedies and hardships following the revolution, there were also several positive aspects worth celebrating. With the February Revolt, the Russian people were able to overthrow an oppressive Czarist dynasty and set up democratic Soviets. With the October Revolution, civil liberties were gained when the Bolsheviks immediately decriminalized homosexuality, allowed divorces, and made abortions legal. Russia was also transformed from a poor, underdeveloped nation into a world power that would rival the United States during the latter half of the twentieth century.

VIU is a good place to find history professors who know these details, such as Dr. Michael Tripp, who will be giving a lecture on the Russian Revolution on October 23 at 1pm in building 270, room 243. As some of the same issues being debated then still exist today, young students have much to learn from what happened a century ago.

Young people today are faced with hardships such as student debt and high tuition fees in an economy where a post-secondary education is now necessary to earn a living wage. The reality they now face is driving more young adults to be critical of capitalism and supportive of socialist policies.

In the US, this yearning was evident with the popularity of Bernie Sanders, the presidential candidate in the 2016 election who focused on the issue of income inequality. Sanders was seen as a rebel by the youth for boldly proclaiming himself to be a “democratic socialist” in a nation that has for decades worked to suppress socialism globally.

In the UK this summer, it was Labour Party leader Jeremy Corbyn who was all the rage during their election. He openly endorsed the ideas and theories of Karl Marx and captivated the British public with his socialist ideas. Despite being viciously attacked by major newspapers and media outlets, Corbyn was able to surprise his political opponents by gaining 30 seats in the House of Commons after the 2017 British General Election. Here in Canada, Niki Ashton was the socialist alternative running for the NDP leadership race who groups like Socialist Fightback endorsed.

Despite the fact that Sanders, Corbyn, and Ashton were not elected, they still managed to inspire social movements. They have proven, through their popularity, that many people want change, especially the youth. The spirit of young people organizing for positive change can be seen on campus, with activist clubs such as the Student Organization for Social Change and Positive Space Alliance working to better their communities. Political clubs at VIU are pushing for left-wing policies that will reduce tuition fees, raise the minimum wage, and close the gap between the rich and poor. The winds of change are blowing this Red October, and while it may be too early to tell, there is hope that it is sweeping us towards a positive future.

James Chumsa-Jones is a member of the Young Communist League of Canada.