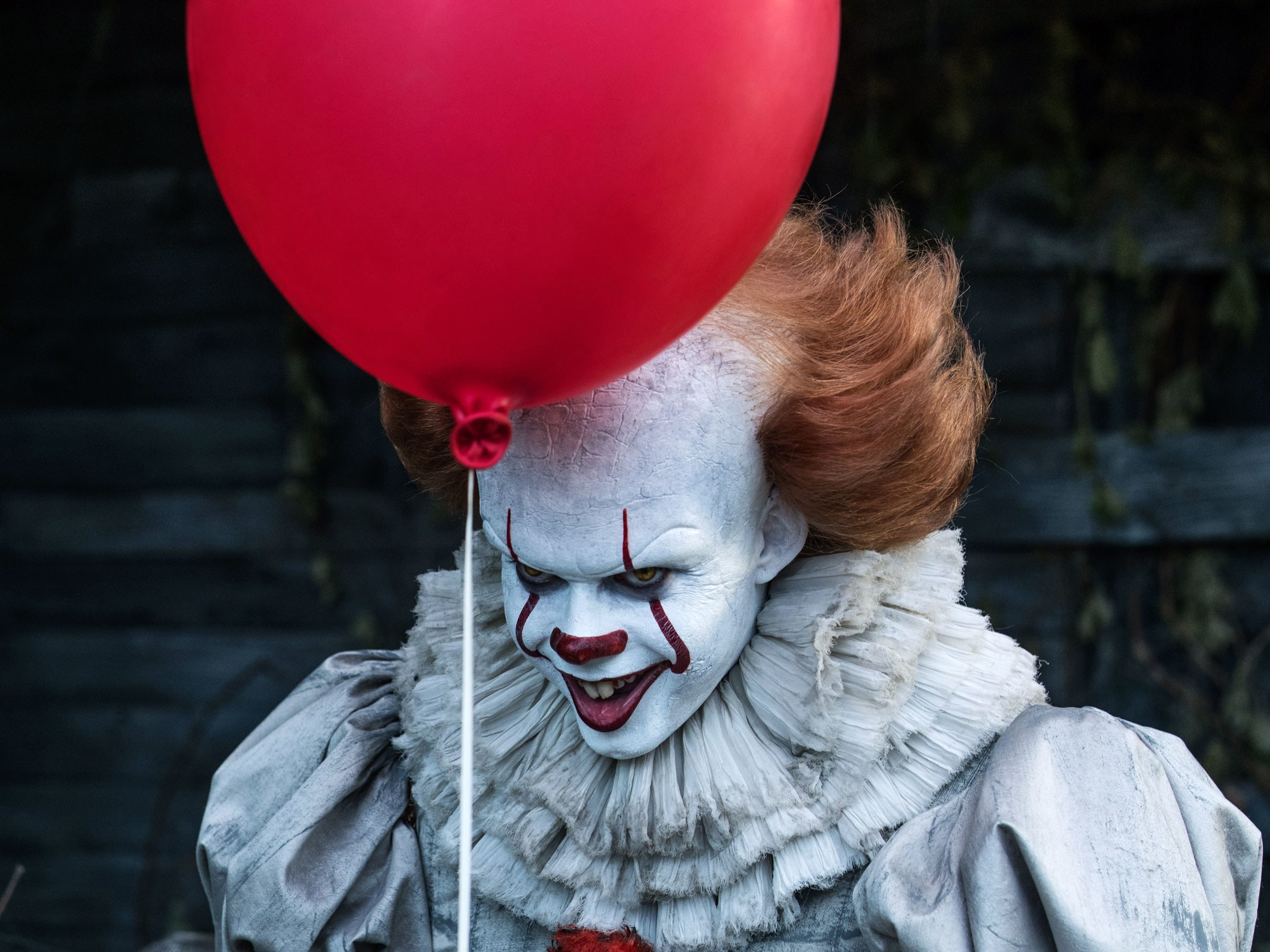 There are a lot of divided opinions about which adaptation of Stephen King’s 1986 horror classic is better. The television miniseries from 1990 receives a tremendous amount of nostalgic love, particularly when it comes to the performance of Tim Curry as Pennywise the Dancing Clown. I’m here to tell you now, that series is not nearly as good as you remember. It doesn’t hold up, and the 2017 adaptation feels less like a remake and more like a genuine attempt to adapt King’s book again. The resulting film this time around is—well, it’s just an all-around better movie.

Let’s start where it’s most important: Pennywise himself. While Tim Curry’s turn at the character is charming, goofy, and (I suppose) iconic, he isn’t particularly scary. He feels more like an irritation than a threat, and it becomes impossible to find him scary, especially 27 years after the fact. You can put this down to “being from the 90’s” or “being a TV movie”, but that doesn’t change the fact that as horror movie monsters go, he’s not the most horrifying we’ve seen. Bill Skarsgård, on the other hand, gives a genuinely frightening turn as Pennywise. It feels like comparing two different characters from two different films, but we’re talking about a horror movie here, and the new Pennywise is a scarier monster. When we are introduced to him in the film, just the way he drools at Georgie is very unsettling, and sets a high bar.

The other place this movie shines is with the cast. Last year, Stranger Things established that kids can not only give excellent performances, but also be written as actual children instead of miniature adults. It was almost mandatory that IT (2017) meet the same mark or exceed it, if the movie was going to work at all—and it absolutely did. The characters making up the Losers Club are excellent, and include Stranger Things alum Finn Wolfhard as the oh-so-obnoxious Richie Tozier. You’ve also got stand-out performances from Jeremy Ray Taylor as Ben, Sophia Lillis as Beverly, and Jack Dylan Grazer as Eddie. The rest of the kids are great too; Jaeden Lieberher gives a surprisingly emotional performance as Bill, although it does come off a little cheesy in the writing. They manage to do excellent work with what they have, however, continuing to hold up the high bar for young actors moving forward.

At the base of IT (2017), you’ve got an excellent monster movie. It’s clear that director Andy Muschietti and the writers (Chase Palmer, Cary Fukunaga, and Gary Dauberman) embraced the source material and the dark subject matter. Most movies, the original included, stay away from inflicting much gore or on-screen violence against children, but IT (2017) leans into it from the first moment. The scene setting everything in motion is one that also lets us know that Pennywise is a threat, and these kids are in serious danger. Where in the original, the shot cuts away from the goofy fangs of Pennywise to a small coffin, this one decides to go all in. Georgie finds himself missing an arm, and crawls desperately away from the storm drain before ultimately meeting his demise. The scene is grim, violent, and legitimately caught me by surprise. You don’t expect to see a child get a limb bitten off and cry as he tries to escape, but they did that, and it worked.

The other place that IT (2017) shines is how far they are willing to push the monster gags. A particular scene in a garage ends with a giant, almost absurd Pennywise terrorizing the gang. The scene could have fallen flat or seemed silly, but actually managed to be quite scary. They took a bold risk in creating the monster scenes, and it works much better than it has any business doing.

I’ll admit it’s been awhile since I read the book (actually I’m planning to find a copy and get through it over the next month or two), but one of the big changes here is time period. The story in the book, and the original TV series, is set in the late ‘50s, with the adult chapters taking place in the ‘80s. This one, however, takes place exclusively in the ‘80s, and I genuinely think it’s a better movie for it. It makes sense that the book would be set in the time that it is, especially given when it came out, but setting the new movie in the late ‘80s makes the characters and the world they live in much more recognizable and engaging. I know that when it comes to adaptation, any variation from the “original” tends to be met with scorn and disdain, but this particular change only made the movie better.

At the end of the day, it’s hard not to say that IT (2017) is an all-around excellent horror movie—one that manages to make the often unfilmable work of Stephen King into a compelling and frightening ride from start to finish. The characters are excellent, the movie doesn’t at all feel like the 135 minutes that it is, and Skarsgård as Pennywise works so well—he deserves some serious credit for this work. Plus, the fact they released the movie 27 years after the first one, playing into the entire mythology of the story, makes it a pretty cool bit of marketing. That said, I really hope we don’t have to wait 27 years for the next installment, as I genuinely can’t wait to see what they do with the sequel. It would be kind of nice to let all these kids age up and continue to play their characters, Boyhood style, but I think my desire for chapter two is much stronger.