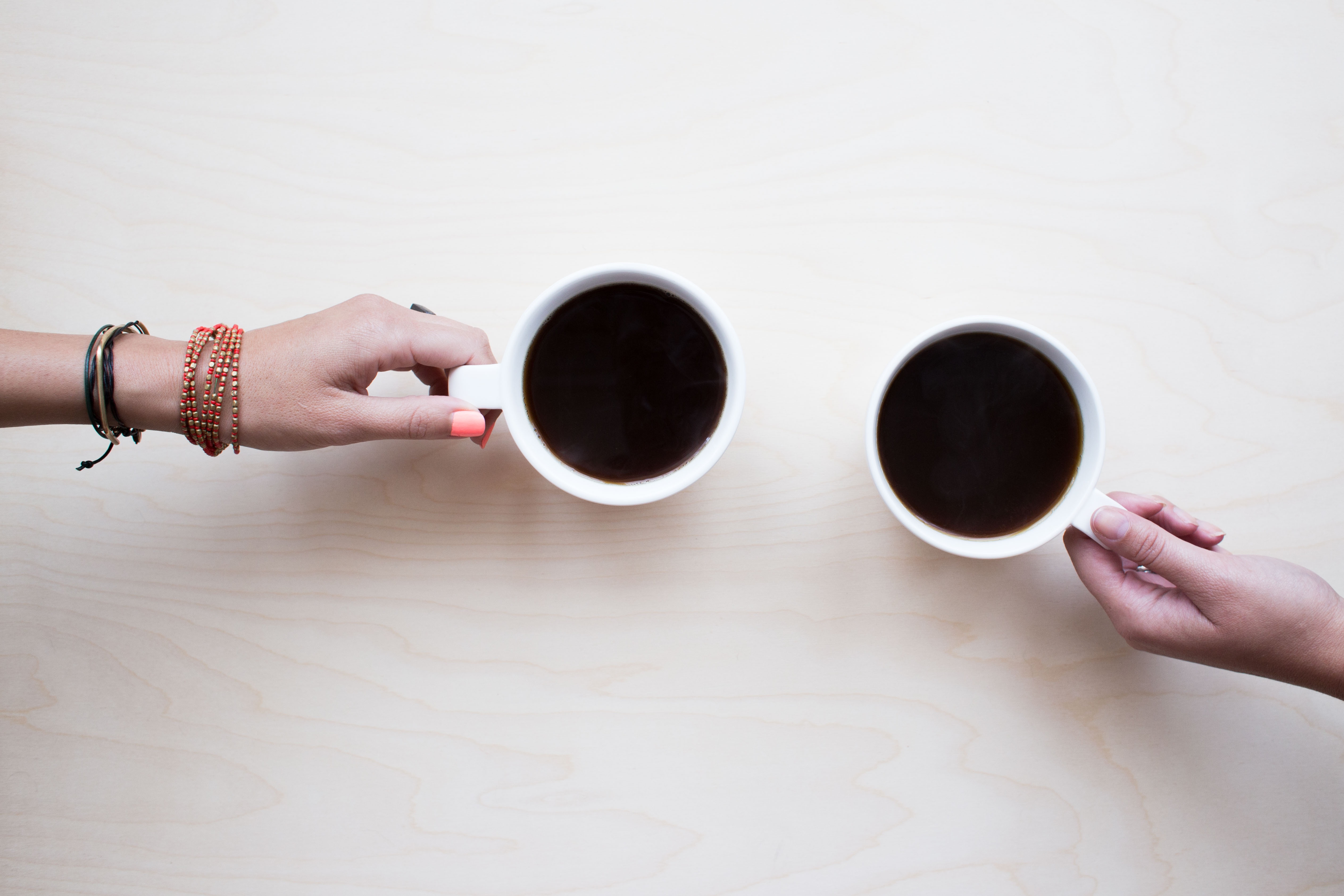 I have mixed feelings about the opening of the new Starbucks coffee shop on campus in the old, expanded premises of Jump‘n Java. The decision was announced mid-August, when virtually no faculty or students were around. My initial concerns were that, on the surface, it seemed like we were turning our backs on a local entrepreneur, who had served the campus community for nearly twenty years. Even worse, we were turning in favour of an American multinational that would be sending all its profits back to head office, and has a somewhat blemished record of corporate social responsibility. I was also concerned about the confidentiality agreement that had seemingly been imposed on the owner of Jump‘n Java.

The reality is far more complex. In fact, VIU will own, operate, and manage the Starbucks on campus. This in and of itself is not unusual, Starbucks operates a division of licensed stores on college and university campuses throughout North America. VIU’s will be one of these stores.

In addition to the money staying on campus, another positive is that all people who work there will be CUPE employees at CUPE wages with benefits, with up to four positions being designated for students. Students will be given more flexible hours, but will earn the same wage rate regardless, depending on the position of responsibility they occupy (there will be three such pay gradations). Their positions will initially be temporary, but they can apply for permanent jobs at any time. I had at first thought some of the surplus revenue might be earmarked for student scholarships, but apparently this is not the case; the money will go into VIU’s general revenue stream. How VIU’s overall budget gets allocated is a completely separate process and issue.

As for the confidentiality agreement, Melissa Townsend of Facilities Management who, along with Carol Desilet, provided much helpful background information, says this is a standard feature of all VIU contracts. In Jump‘n Java’s case, this may have been particularly useful after the business’s lease had expired (and was extended for a year) as the owner may not have wanted to “go gently into that good night” (my inference, not hers).

Starbucks often brags about its corporate social responsibility (“we are constantly pushing ourselves to reduce the environmental footprint of our operations,” according to Youtube) and its espousal of fair trade coffee. Ironically, the latter is often hard to find at Starbucks outlets, but VIU says this will be a central feature here. Obviously, VIU is not responsible for any malfeasance of the larger corporation, but the company has a history of dodging taxes in the UK. According to The Guardian newspaper, Starbucks made £3 billion in sales in its first fourteen years of doing business there, but paid only £8.6 million in taxes, owing to a complex practice of sheltering profits in offshore tax havens. It has also taken little responsibility for its use of palm oil and the impact this is having on orangutan habitat in Indonesia.

I was also concerned about the loss of public space within the library foyer, which was a popular gathering place for people to meet and share ideas. This area has now been enclosed as part of the new coffee shop; however there is talk—but no concrete plan as of yet—for a replacement space near where the photo IDs used to be taken. Whether or not this will come to fruition remains to be seen.

The selection of Starbucks occurred in the context of a new Food Services Master Plan. According to Townsend, “Starbucks was chosen due to a number of factors.” The decision to go with Starbucks was based on the information gathered in the Food Services Master Plan survey, which sought to determine what students and staff wanted to see in place, and also on the opportunity to flexibly extend the hours that food and beverages could be served beyond the usual time constraints. While many of my concerns have been allayed, I don’t think the process by which Starbucks was chosen was very transparent, or that it fully involved the campus community. Nonetheless, we’ll have to wait to see how this all turns out once the outlet is functioning.