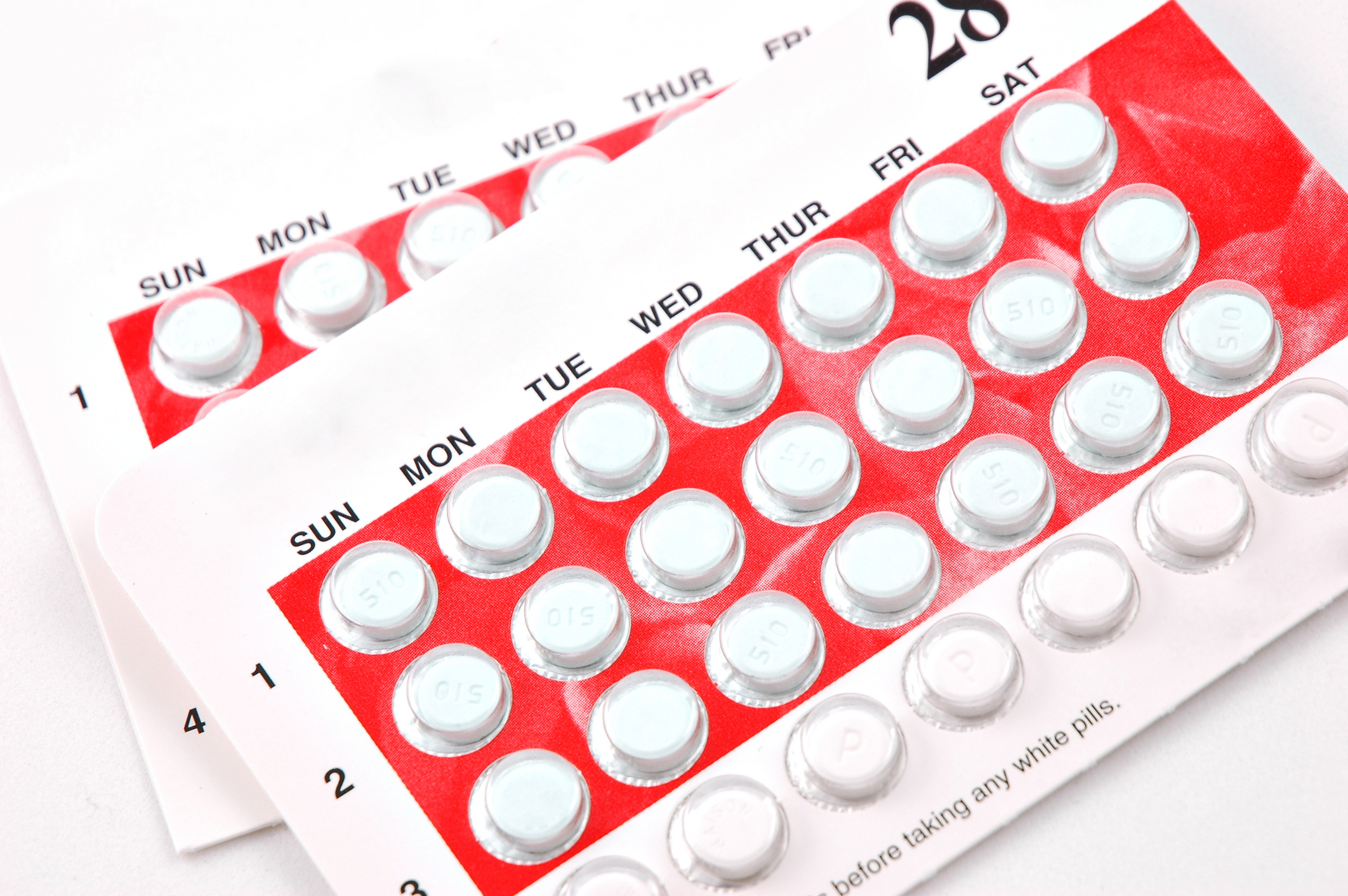 Upon my arrival to VIU three years ago, one of the first questions I was asked by another faculty member was whether I planned to have children. Taken aback by this very personal query, I didn’t immediately respond. Seeing my hesitation, my colleague jumped in to explain that VIU has really great benefits for faculty, should I be thinking about starting a family.

This interaction, while supremely uncomfortable, came and went without further thought on my part. Then, a few months later when I went to the pharmacist, I learned that VIU’s faculty health plan does not cover contraception. On page four of VIU’s Manulife benefits group plan for faculty, it reads that intrauterine devices and diaphragms are not covered and costs will only be reimbursed for oral contraceptives if prescribed “for reasons other than prevention of pregnancy.”

Being a recent graduate after over 15 years of student life, I’d had access to inexpensive or free contraception for the better part of my adult years. As such, this exclusion of contraceptives from my extended health plan, now as a faculty member, was very surprising.

I wrote to VIU Human Resources staff to find out the reason for this exclusion, but they suggested I contact the policy carrier, Manulife. Manulife responded:

“I apologize that I can not provide more of a detailed response, however based on the contract put forth by your employer there is no provision covering oral contraceptives. That is the only explanation we are able to provide.”

Since each party had pointed to the other, I was left in a responsibility-vacuum. I went back to VIU and received this final response from HR:

“Birth control pills are not a ‘medically required’ drug and thus are excluded.”

This gave me pause. It also made me mad as hell. Medically required? What exactly does that mean?

According to everything I’ve found on the topic, “medically required” means contraceptives are seen as “preventative” rather than a treatment for an existing condition. However, other items covered by VIU’s policy could equally be viewed as such. For example, the basic services provided for dental health include an oral exam, cleaning, and polishing every nine months, which costs approximately $200. This routine procedure is not “medically required”—nor are any of the other items in the long list of dental costs that Manulife will cover. Yet basic dental services aren’t excluded.

I decided to review extended health policies for some of the other colleges and universities in the province (Table 1).

Table 1. Contraceptive coverage for undergraduate students and faculty based on extended health plans offered through each institution.

What is the reason for this disparity? I believe it comes down to age. Students are presumed to be young and in the process of pursuing further education, so contraception as a method of family-planning is encouraged. However, faculty are presumed to be older and therefore seen as being of the “right age” to begin a family.

Indeed, VIU’s Collective Agreement for faculty includes a parental leave of up to 12 months of paid absence, a benefit that costs the university upwards of $50,000 per faculty member. To be clear, I wholeheartedly support this policy. When combined with the choice not to also support pregnancy prevention, however, which may only cost $240 for 12 months, VIU is sending a clear message to its faculty—particularly to female employees, who bear the brunt of social pressure to reproduce.

The decision to cover student contraception and not faculty contraception is a moral choice being made as to who should and should not be having children. This is the essence of ageism, by which people are treated differently due to assumptions made about appropriate behaviour based on how old they are.

It is also a sexist policy, as it targets women’s health specifically: oral contraceptives, intrauterine devices, and diaphragms are the only prescription items excluded in VIU’s health plan that are sexually-determined—that is, specific to women’s reproductive health. This is in direct opposition to the World Health Organization’s and United Nations’ statements recognizing that barriers to accessing contraception are an infringement upon women’s rights.

Finally, it is also a discriminatory policy that violates VIU’s own commitment to promote equality within its learning community. I therefore encourage university administration to revise their extended health policy and cover contraception for women and men of all ages. I further encourage the VIU community to support the NDP’s Motion M-65, which calls for government to cover the full cost of contraceptives. An online petition can be found here: http://www.ndp.ca/birth-control

Comment from VIU: Changes to the level of benefits, as identified under the Collective Agreement, would be subject to collective bargaining by the Vancouver Island University Faculty Association (VIUFA) and VIU. That agreement is then ratified and supported by the faculty members and by VIU’s Board of Governors. Any faculty member who wishes to see any changes to the benefit package, including having contraceptives covered, is welcome to speak with the VIU Faculty Association and the bargaining representative.

Marina La Salle is a professor in VIU’s Department of Anthropology and Global Studies Program. She is also the Chair of VIU’s Research Ethics Board.