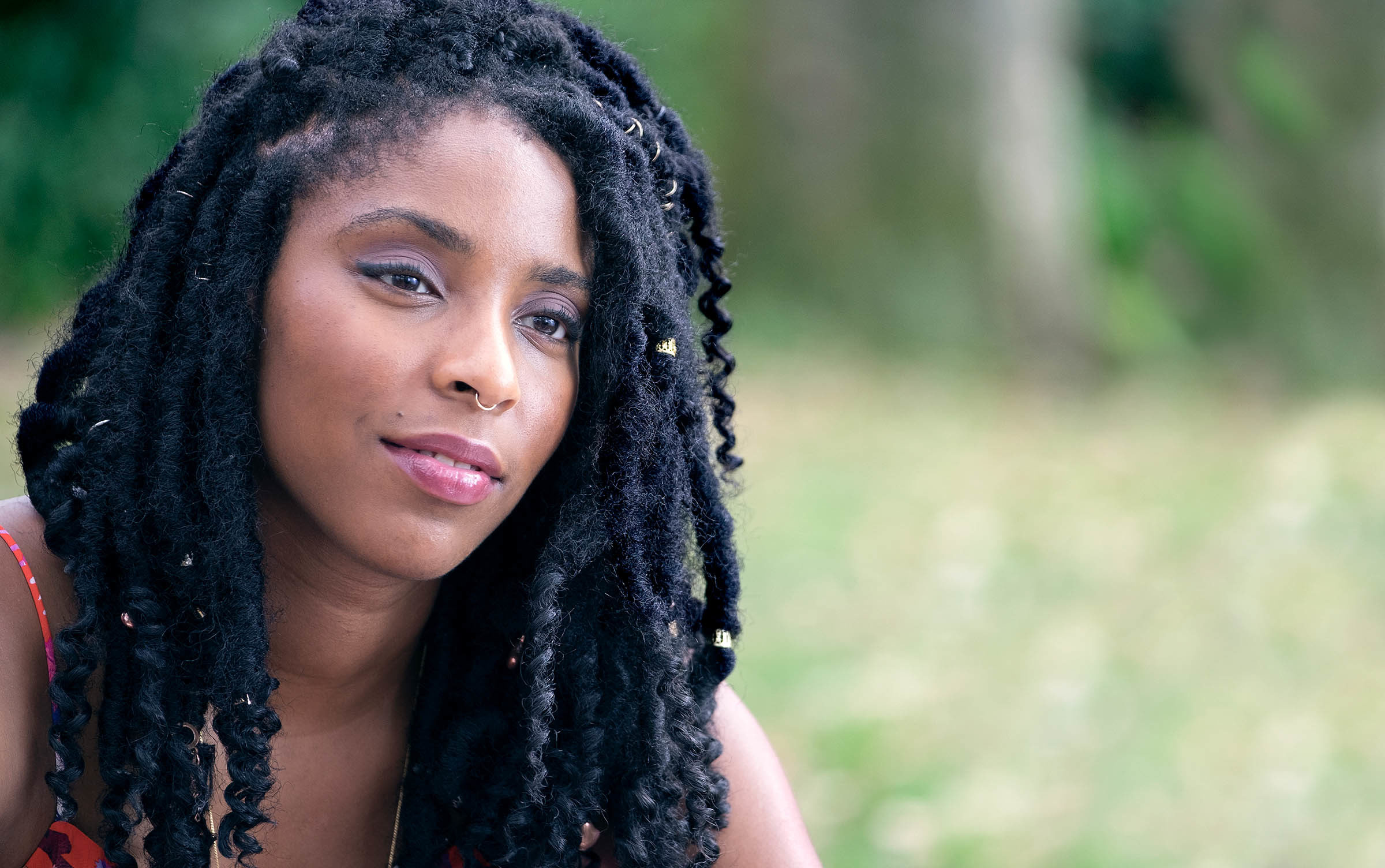 Jessica Williams appears in The Incredible Jessica James by Jim Strouse, an official selection of the Premieres section at the 2017 Sundance Film Festival. Courtesy of Sundance Institute.

A favorite professor of mine recently told me to watch The Incredible Jessica James, a 2017 Netflix original movie. It had a two-and-a-half-star rating, but I decided that if it was good enough for a busy professor with a PhD, it would probably be worth a watch. I hoped to find some inspiration to further pursue my own work for the public eye, before giving up entirely.

In the movie, Jessica James, a young outspoken playwright and teacher living in New York, made her way into my heart. Played by The Daily Show correspondent, Jessica Williams, we can see the passion and devotion she has for life as, in her apartment in the city slums, she tapes rejection letters to her wall.

Navigating her way through life, attempting to inspire children to love theatre as much as she does, James says, “I am twenty-five and haven’t been broken by life yet.” Seeing how many times she had been rejected, and how she kept striving towards the development of one of her plays, inspired me to put more of my own work out in the publishing world. I did find it slightly unrealistic that she was able to live in what appears to be a well-kept one-bedroom apartment in New York, while only teaching children’s theatre. The best part about movies though, is that not everything has to be real.

Williams’ character screams “aspiring artist” in the least cliché, awesome way. Director Jim Strouse chose to encompass every positive attribute of an artist, which pushes viewers to have a more uplifting outlook on the artistic lifestyle. Williams does an amazing job of portraying a realistic, heart-broken young woman, attempting to keep moving forward no matter what life throws her way.

In cinema, it’s a nice change to sit down for an hour-and-a-half to watch a movie that can dramatize the importance of perseverance. I finished the movie with the feeling that I could accomplish anything I put my mind to if I didn’t give up. I’m hands down going to print off every single rejection letter and tape them to my wall; here’s to hoping my story can end as well as this movie did.