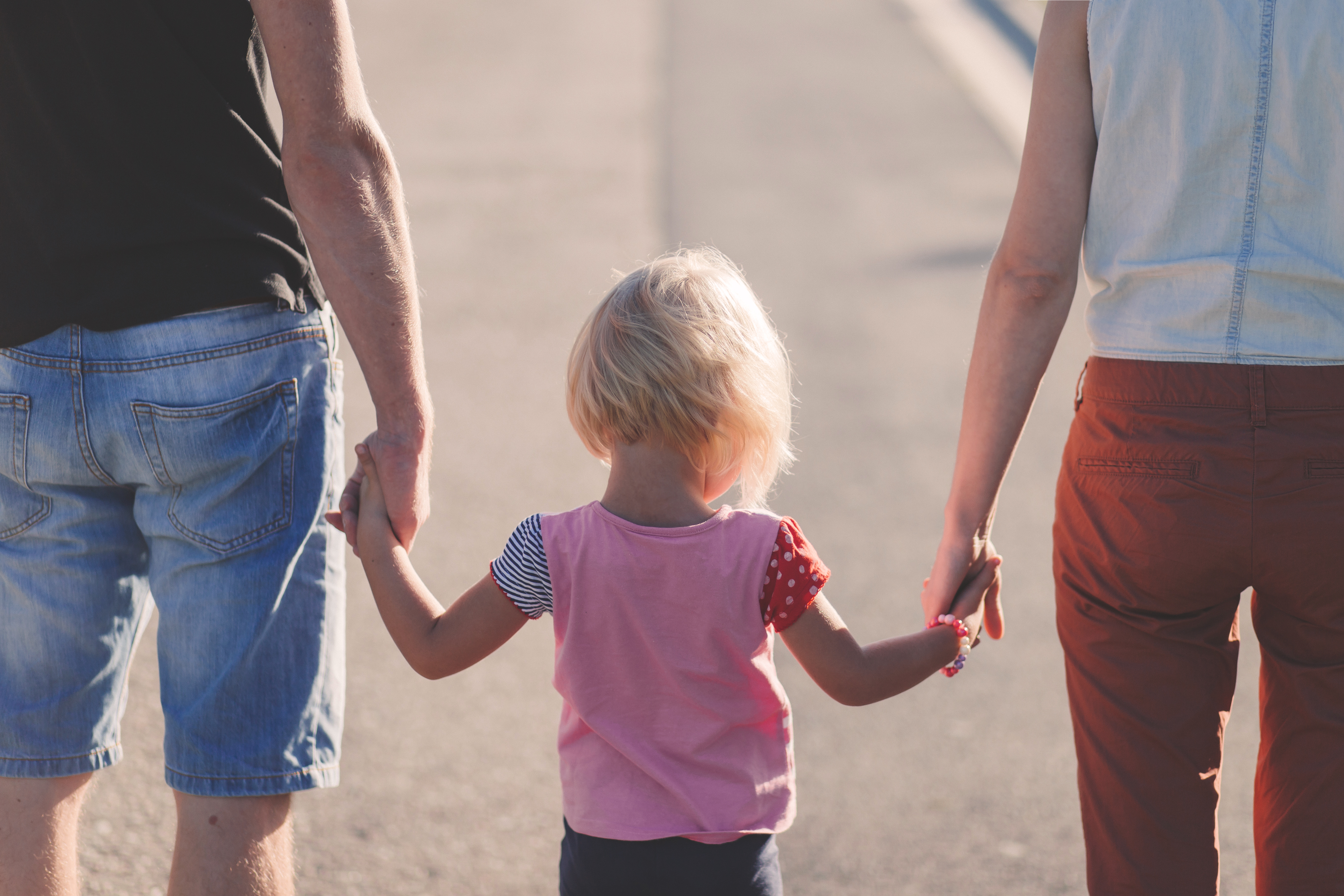 Nothing is more challenging than family.

Family members sometimes pick their relatives apart. I used to pick on my brother mercilessly when we were growing up. I thought it was funny to make jokes at his expense. It wasn’t until later in life that I realized the cost of my jokes.

He used to think I hated him. He thought every joke I made was designed to make him feel bad. Sometimes they were, but for the most part, I thought I was just being funny.

I apologized when I realized I was bothering him. He told me how much I was affecting him, and I had no idea he took my words so seriously. I promised him I’d cut down on making fun of him.

I moved to Nanaimo from Kelowna a couple of years ago. Now, I only see my brother for a few days every five months or so. We throw insults at each other a bit when we’re together, but now things between us are a lot more friendly. Better late than never.

I wasn’t fully accepting responsibility for my actions until then. Family was not a priority for me. I was focused on growing up and getting out of the house.

Sometimes my family gets on my nerves, and sometimes I get on theirs. But at the end of the day, we all love each other. I just have to figure out how to show my love better.