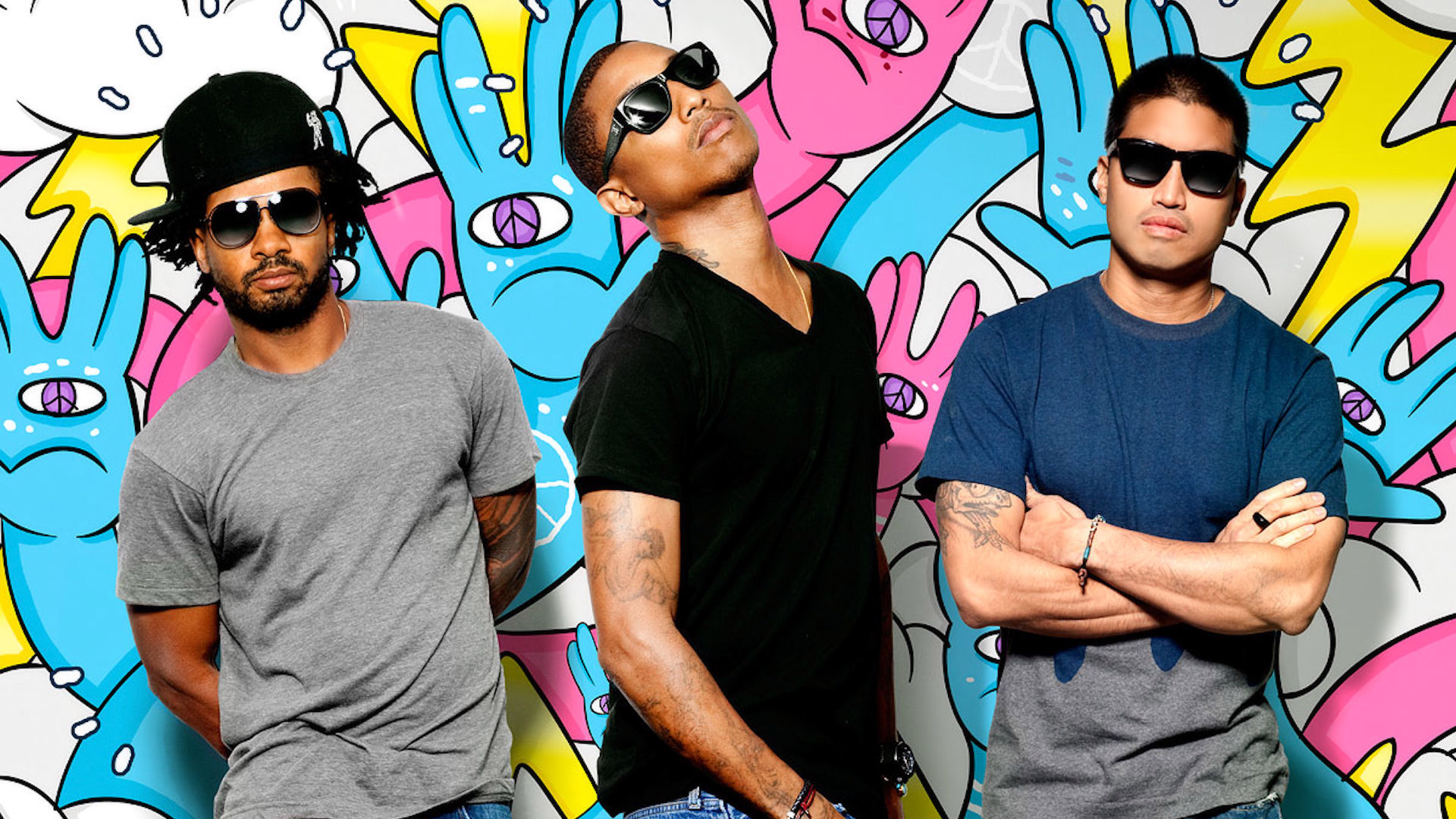 I don’t know about you guys, but I definitely needed some pump-up music this month to help get through midterms and the neverending essays. Fortunately, November pulled through with some catchy beats to lift my spirits. Unfortunately, I listen to these songs and break into spontaneous kitchen dance parties, and now I’m not really getting any homework done at all.

N.E.R.D. ft. Rihanna – “Lemon”
First on the list, for good reasons. N.E.R.D. is making a HUGE comeback with this song (their first released in seven years), and Rihanna rapping gives me life. I hope N.E.R.D. continues to make music, and I hope it’s all as good as this one. As I write this, it’s currently #18 on iTunes… Hopefully it surpasses Taylor Swift soon (as it rightfully should).

Louis Futon – “Stranger Things (Louis Futon Flip)”
I am obsessed with Stranger Things and binge-watched the entire second season in one day as soon as it was released on Netflix. I was bummed out when I finished it, because now I have to wait another year for a new season (if there is one), but then I found this song. It’s been making me feel better about the fact that I won’t be seeing Steve Harrington for a while. Louis Futon is always coming out with great music, and if you aren’t following him on SoundCloud yet, I suggest you do. Give this a listen if you need some more Stranger Things in your life, and you’ve already finished the season like me.

jackLNDN – “Bones”
I haven’t stopped listening to this song since it came out nearly a month ago. These days, it feels harder and harder to find good music on SoundCloud, since they started trying to make members pay for SoundCloud Go+, but this one is a gem. Between the vocals and the beat, it’s the perfect balance of everything I look for in new music.

Kasbo ft. Nea – “Bleed It Out”
I wasn’t sure about this song when I first gave it a listen, but then the beat dropped and it was a totally unexpected sound—is that a flute? Doesn’t matter, because it’s refreshing and unlike most music I hear today. Now I’m addicted.

Keeld – “Bass Bump”
This one is worth a try if you need to wake up or find some energy to get homework done (or to pre-game, if you’re going clubbing). I used to love music like this when I graduated high school, —songs with repetitive, heavy bass—but as I got older I rarely found music like this I had patience for. I was pleasantly surprised by this one.

SAINT WKND ft. Rae Sremmurd – “Swang”
Another song I can’t stop listening to. SAINT WKND and Rae Sremmurd teamed up together has created something great. I might be a little biased, because I’ve loved pretty much everything Rae Sremmurd has done, but even my friends who don’t necessarily enjoy rap like this one.

SATICA – “Fine”
SATICA has made the list each month since September, and I guess it’s safe to say she’s slowly becoming one of my most listened to artists. Her EP, Drippin’, only has four songs, but I can’t wait to hear what else she releases. This song isn’t upbeat like the rest on the list, but I couldn’t help including her to this month’s edition of new music.

MGMT – “Little Dark Age”
MGMT is back! One of my favourite bands in the entire world is making a comeback. I can’t handle all these artists’ return to the music scene. It’s totally nostalgic, and has that 1980’s vibe that MGMT rocks so wonderfully. Some people are giving it bad reviews and comparing it to their old stuff, but I think we need to give MGMT room to evolve, and I’m pretty happy that they even released new music at all.

For more new music throughout the month, follow me on SoundCloud @jbixx.