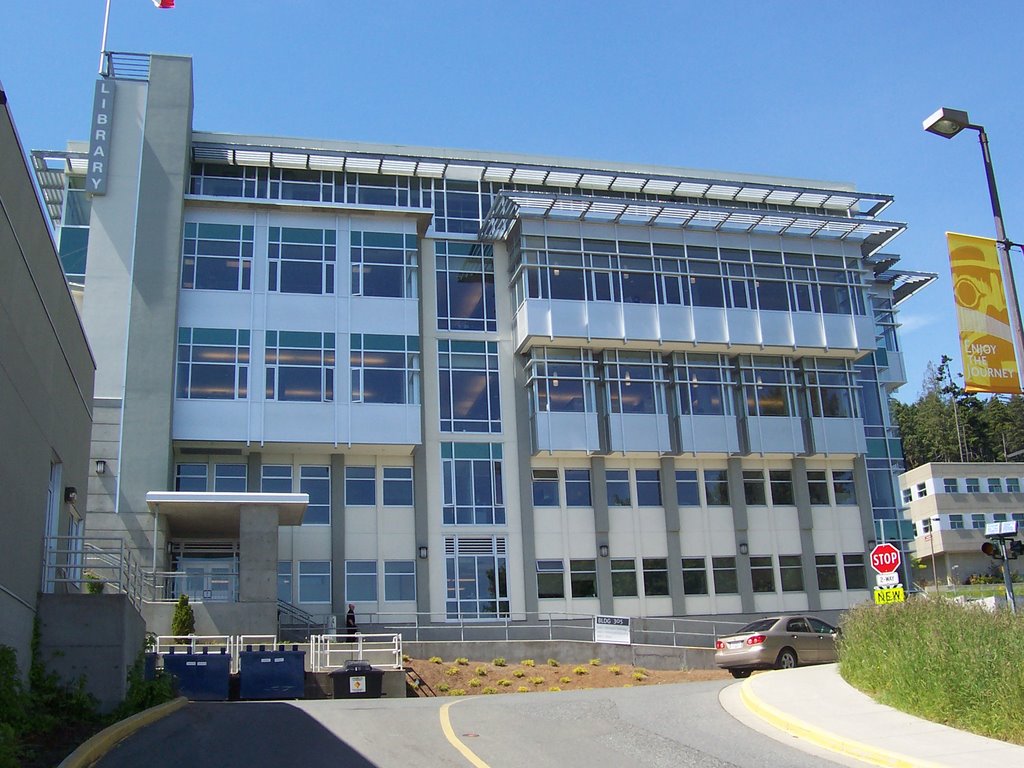 I find myself asking more and more these days, “what would Socrates think of universities today?” Unfortunately, the answer seems to be less philosophical retort, more ‘rolling in his grave’.

The first universities were bastions of controversial thought and continued to be so for the next few millennia. Today, it seems rather than a bastion of objectivity, universities have become bastions of mindless groupthink. VIU is an extremely harsh environment to be a conservative, libertarian, or even a centrist. From professors openly bashing other political ideas in classes and professing their opinions as undeniable fact, to the administration and VIUSU publishing an endless slew of politically correct and left-leaning statements, one can’t help but feel alienated for having a more conservative opinion.

Inclusivity and tolerance are treated as subjective concepts. Preaching tolerance for those you agree with, and being intolerant of those you disagree with seems to be the order of the day at VIU. The motto of the modern university may as well be “tolerance for me, but not for thee.”

My first lecture when I came to university was an hour-long rant about why conservatives are evil, and why the BC Liberals hate your education. I am not a supporter of the BC Liberals, albeit probably for different reasons than some, however, one must ask: is it really the job of a professor to profess their opinion as fact, and deny students the right to challenge or debate them on it?

For some professors, the environment is equally as difficult. I suspect not all professors at VIU are comfortable, and it’s not just here. To quote an article by Debra Soh, a sex and political writer for The Globe and Mail, “censorship continues to impose constraints on academics in serious ways, because there has been increasing pressure for scientific research to toe the party line. Emotional grievances are being prioritized over logic and facts. For example, in my field of sexology, even if academic researchers have tenure, they will avoid particular areas of study completely (such as the topics of gender dysphoria in children or biological sex differences in the brain) because they know their professional—and personal—reputations will be at stake if their findings aren’t socially palatable.” When politics begin to interfere with scientific research, it reminds me of a certain dictatorial regime in the twentieth century censoring science to support its agenda.

Increasingly, it seems we are living in a scripted environment. Everybody appears to regurgitate pre-written dialogue, and the bizarreness of it makes me wonder if some of the professors, students, administrators, and Student Union workers here actually believe in what they’re saying. Has there been any critical thinking, or are they just following that which is based solely on emotion or happens to be popular at the time? I can’t help but feel many are just going through the motions to keep up appearances.

Something I’ve noticed over my past couple of terms is the reaction of faculty and students when you present a right-leaning opinion. During discussions in classes, when we are asked to present an opinion, the reaction of the class and professors sometimes remind me of the strange relative who tells a vulgar joke at the dinner table—you can tell they don’t expect people to hold an opposing political opinion. Some people at VIU don’t understand what I believe in as a conservative. They seem to treat us as faceless enemies with no real understanding of what the conservative ideology means, apart from what they read and watch on left-wing blogs and YouTube videos.

Instead of constantly being on the outside looking in, why not put yourself on the inside looking out? Pick up some books by F.A. Hayek or listen to speeches by Margaret Thatcher. You can’t criticize an ideology without understanding what it means from both points of view. To prove my own tolerance, I’ll quote a leftist: “If we don’t believe in freedom of expression for people we despise, we don’t believe in it at all.” The man who said this was Noam Chomsky, a self-described ‘Libertarian Socialist’, chief critic of the US foreign policy, loved by the left, and widely considered one of, if not the most, important living intellectuals.

Hopefully, I have provoked some thought on this issue. I’m longing for the day when universities will return to what they once were: An environment where healthy debate and critical thought are used to the fullest; a place where no idea is censored, and people can make their own objective decisions instead of an institution telling them what to think.