Fish farming is a young industry on the BC coast. It started originally with ‘mom and pop’ run farms in the 1970s, to supplement the market demand. Since then, the industry has become a cornerstone of BC’s agricultural exports, but with that have come a lot of negative associations.

In regions along BC’s coast and Vancouver Island, activists and indigenous groups have protested the active use of fish farms in traditional waters. Protesters are concerned with what they perceive as a threat against wild salmon populations.

In 2007, a study published in Science Magazine predicted that wild pink salmon stocks would be wiped out in the region of Broughton Archipelago, across from Port McNeill and Alert Bay. The article claimed that the fish farms established in the region created a breeding ground for pests like sea lice, and supported the spread of fatal diseases. Despite these claims, the opposite occurred in 2014: the wild pink salmon saw a return.

Jeremy Dunn, Executive Director of the BC Salmon Farmers Association (B.C.S.F.A.) equates fish farms’ bad reputation to “people not understanding this relatively new industry. As far as things go, many people did and do not understand the industry or are worried about the competition it will create towards the use of ocean waters.”

“Every salmon farm in BC has at least one audited third-party certification; many have achieved multiple standards,” Dunn continued. “Also, BC is the world’s only farming region to have all farm-raised Atlantic salmon recommended as a good alternative or yellow ranking by the Monterey Bay Aquarium Seafood Watch Program.”

The aquaculture industry in BC is involved in a lot more than farming salmon. Dan Fox, a technician for the Vancouver Island University Aquaculture Department, moved to BC in 2007 to enroll in the program at VIU.

“The program and the industry have a lot to do with conservation, which a lot of people are unaware of,” Fox said. “A lot of the activists aren’t fish biologists; they just know what they see. They don’t understand all the other aspects that affect wild salmon runs.”

Mark Higgins, head of the National Laboratory for the National Aquatic Animal Health Program (NAAHP), equates the majority of the fish farm opposition to “groups of very vocal people with good media exposure. Unfortunately, they don’t always use the most modern scientific studies to site their worries. It’s difficult for us to keep up with that loud voice.”

This is not to say all scrutiny of the fish farming industry is unwarranted. Amber Perkovich is working with the Department of Fisheries and Oceans (DFO) on a stock assessment tracking disease in wild salmon.

“Lots of these people have good intentions, but some may lack the resources to understand the industry…” she said. “They should work on that to try and take better aim at what sectors of the industry do need improvements. There always needs to be someone willing to do this kind of stuff—it keeps people honest.”

Many are worried that accidentally-released Atlantic salmon may out-compete the local Pacific breeds. In several instances along the west coast, however, Atlantic salmon have been released intentionally and unintentionally, and it was found that a negligible amount returned. It became clear the Pacific species was more aggressive and had out-competed the Atlantic species for resources.

The DFO has oversight of several programs looking at conservation of salmon. “The Salmon Enhancement program and NAAPH are together in a robust research program,” Higgins said. “They collaborate with universities, private sectors, and fish farms. The program looks at certain issues and active problems and develops research programs to tackle the issues. Whole teams of researchers are studying the decreasing wild salmon returns. It’s never one thing, there are many different factors such as urbanization, warmer temperatures, removal of forests; we have teams of scientists looking into every aspect of it. It’s never as simple as one single issue.”

Shellfish farming is another form aquaculture in BC. Shellfish aquaculture does not seem to have the same tainted reputation as salmon farms. One aspect is that shellfish farms are less noticeable. The farms usually operate in tidal areas or are set up along floats that allow them to be suspended in the ocean. Perkovich says that shellfish farms act as a habitat for local fish, and clean the surrounding water. Shellfish filter their food from the water, so they do not require feeding.

“At the end of the day, shellfish just aren’t that exciting,” Perkovich said.

In BC, there are roughly 75 operational fish farms alongside just as many shellfish farms. These installations were originally found in and around the Sunshine Coast and Northern Vancouver, but with time have spread across BC coasts. The industry provides BC with 6,600 jobs, most of which are year-round. Many of these pay well above the provincial minimum wage. Many of these locations are in rural and First Nations communities that were hit hardest by the drop in commercial fishing in the 1990s. Many fishing boats in these communities were tied up for 10 to 11 months of the year during that decade.

Fish farming in BC contributes a large portion to the BC economy. The industry itself is worth roughly $1.5 billion and contributes hugely to the surrounding areas. Last year alone, fish farms in BC exported $700 million worth of salmon to global markets, the main locations being the United States, as well as some Asian markets. Removing fish farms from BC waters would leave a sizeable hole in the overall economy of the province and local communities

“Essentially there needs to be more awareness brought to people surrounding fish farms,” Fox said. “A lot of people are more likely to look at the news than a scientific journal. In the end, if you aren’t going to trust the scientists or professionals, who are you going to trust?” 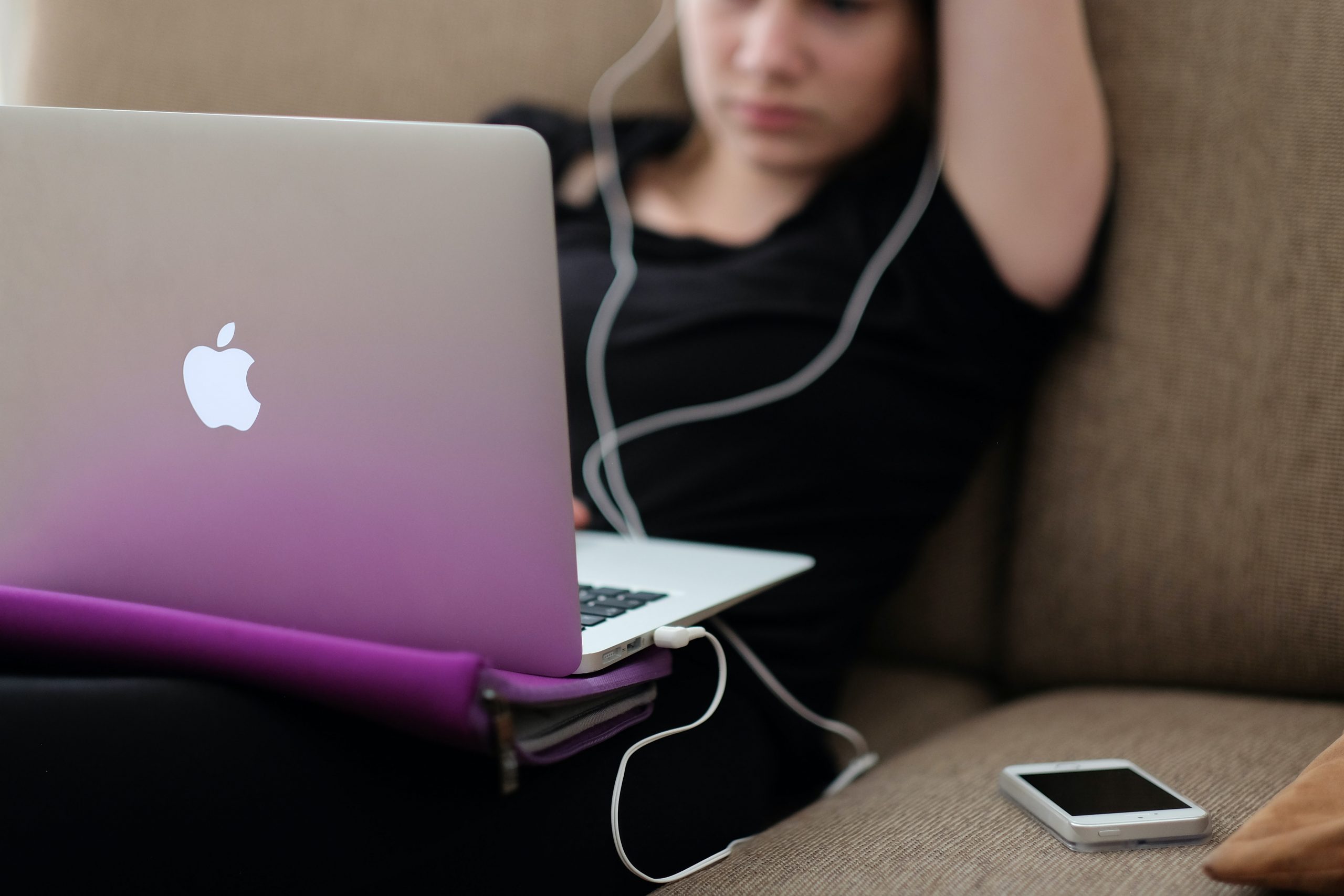