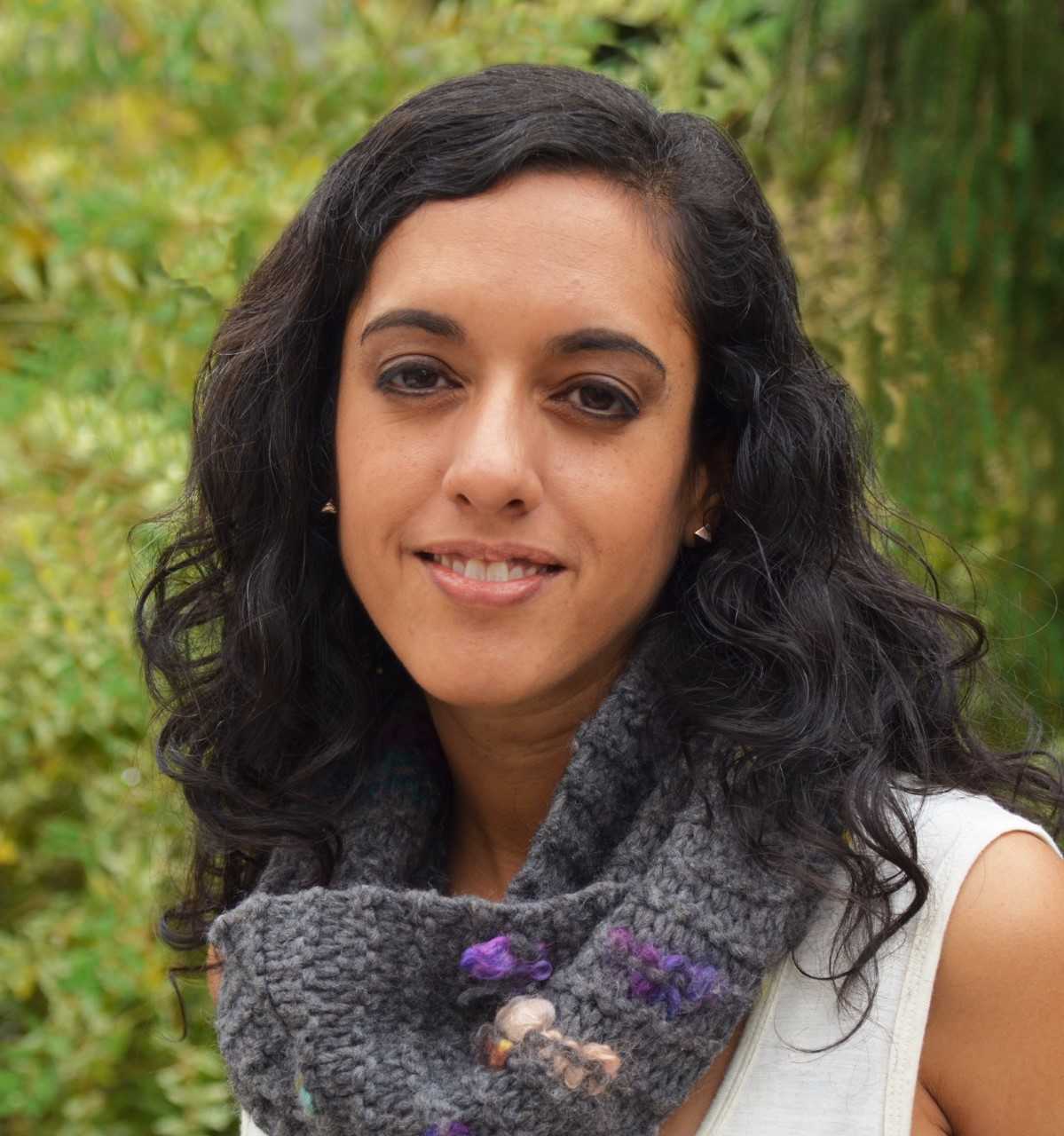 Identity is a prominent theme in modern art and scholarship. Who are we as individuals in this globalized, rapidly changing world? For Dr. Sonnet L’Abbé of the VIU Creative Writing Department, contemplating her black identity and settler privilege whilst grappling with the sonnets of William Shakespeare opened up insights into her cultural inheritances. These included the stories nations tell of how one culture “takes the place” of another. Defying the marginalized role that stories of English literature might ascribe to her, L’Abbé decided to explore her own desires to occupy a central position, turning them on the Bard. She is, she says, “intent on ‘taking his place’ in the poetic canon.”

In an upcoming Arts & Humanities Colloquium presentation, Dr. L’Abbé will discuss her new book of poems in an illustrated talk entitled “Writing Sonnet’s Shakespeare: A Poet Overwrites the Bard.” The event begins at 10 am on Friday, January 26, in the Malaspina Theatre.

Her process in writing the poems of Sonnet’s Shakespeare is intriguing. In what she calls “an act of benign literary patricide and a feat of painstaking poetic labour,” L’Abbé works with the pages of Shakespeare’s sonnets as cultural territory she will inhabit. Letter by letter, she settles her own language into the white spaces of the Bard’s poems, until she overwhelms the original text and effectively erases Shakespeare’s voice; assimilating his words into hers. In each of the 154 dense new poems of Sonnet’s Shakespeare sits one Shakespearean sonnet—displaced, spoken over, but never entirely silenced. L’Abbé says she invented the process to find a way to sing from a body that knows both oppression and privilege.

L’Abbé’s poetic themes display the influence of her father, a Franco-Ontarian ceramic artist, and her mother, an artist of Guyanese South Asian and African mixed descent. “This collection of poems,” says L’Abbé, “is a writer’s attempt at both a magnum opus and a mixed-race girl’s mixed-up diary; the voice of a settler on Indigenous peoples’ territories and of a survivor of racialized sexual assault.” She uses the mash-up stylings of a Lorine-Niedecker-and-Public-Enemy fan, and “the work touches on such themes as gender trouble, video games, allyship, the role of poetry, and the search for interracial love.”

In her talk she will explain her use of the “procedural techniques of Oulipian constraint and erasure poetries to harness the energies of her hyperconfessional, trauma-forged lyric voice—think Christian Bök’s Eunoia meets Claudia Rankine’s Citizen.” She will read from her work and discuss the personal and intergenerational experiences, as well as literary influences, that led her to approach language the way she has and to attempt to write a book that “Shakespeare will forever sub-utter.”

L’Abbé is a poet, literary critic, and teacher. She earned an MA from the University of Guelph and a PhD from the University of British Columbia. She is the author of A Strange Relief and Killarnoe, and was the 2014 guest editor of Best Canadian Poetry. Her chapbook, Anima Canadensis, was published by Junction Books in 2016, and won the 2017 bpNichol Chapbook Award.

The presentation is part of a long-running, successful lecture series that showcases the research, scholarship, and artistic creativity of members of the Arts and Humanities faculty. The illustrated talks, which are put on six times during the academic year, are open to staff, students, faculty, and the larger regional community. Professor L’Abbé’s presentation promises to be enlightening and entertaining, bringing fresh perspectives to important themes. As always, there will be refreshments before the presentation.