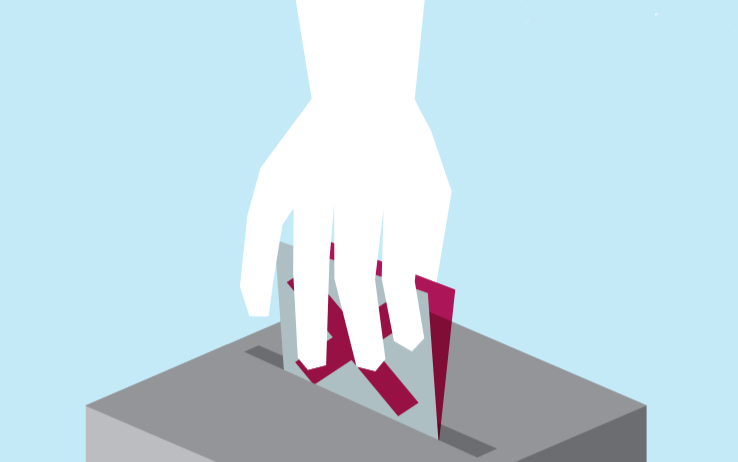 This academic year, and in many more years to come, the Students’ Union hopes to see many VIU students find their passion, voice, and community through the student movement. It is a voice that resonates from the past and speaks loudly of a better future for all of BC. You can get involved by volunteering at upcoming events, voting for or running in Students’ Union elections. Being a student, you are already a part of something bigger both spatially and temporally, but by participating in student governance, individuals are offered an opportunity to gain a deeper understanding of how political the identity of “student” really is. It is also a way to utilize your unique skills, as student activism flourishes when diverse voices, worldviews, and skills are brought to the table.

Being a student isn’t all about becoming educated in an academic way—it is about learning how to work with others, have an open mind, and how to deal with the many issues that arise in life. As a student, you have your own trials, unique to each individual—from struggling to afford food, textbooks, housing or tuition to managing the school-life-work balance or a political issue that affects your value system—along with a vast array of other potential things. Regardless of what you face, these things are a part of your identity as a student—an identity which is personal, but also collective. We are all students together and, within this collective identity, there is power.

Student activism at the university level has existed since the establishment of universities in the 13th century, demanding and effecting change within the institution, as well as local and national government activities that continue into the present day. Canadian students have been a major force both on and off campus since the 1950s and 60s, with VIUSU Local 13 was established in 1969. In collaboration with other groups across North America, the student movement has added their many and diverse voices to anti-war causes, access to education and childcare, civil rights, LGBTQ rights, women’s rights, Indigenous sovereignty, a more protected environment…. the list goes on. Noam Chomsky wrote in 1968, “the student movement today is the one organized, significant segment of the intellectual community that has a real and active commitment to the kind of social change that our society desperately needs.”

The organizational power of previous decades of united students created an effective counter-narrative and culture that resonates today. Within the current political landscape, this portion of our society (us!) continues to be an important driver in change and holding the government accountable for its actions and promises. Our movement is not a single issue. Though VIUSU, as a member of the BC Federation of Students, student representatives fight for accessible and affordable education for the people of BC. This is a complex issue, recognizing that it involves housing, childcare, a sustainable food system, Indigenous rights, the job market and economy. This means that we stand with our coalition partners such as $10 a Day Childcare, the BC Federation of Labour, and the Union of BC Indian Chiefs to create more opportunities for each of us. The diversity of our voices—mature, international, and Indigenous students, mothers, fathers, workers —coupled with our coalition partners is one of our greatest strengths as an organization.

“Student activism works,” Avery Bonner, Director of External Relations for VIUSU states. “It works when all of its components are working together in a cohesive manner. Governments will listen – they will and have changed policy as a result of student activism. For this to happen students must work together, must be involved in the process, and most important they must vote.”

This is best seen through the 2017 announcements from the BC provincial government regarding the return of funding for ABE and ESL following ongoing campaign work from students’ union across the province, as well as the recent former youth in care funding announcement and the reduction of interest on provincial student loans. Government decisions like these show that our voices are heard and do make a difference. These are small but significant steps forward to a system of socialized education for all people in the province, which is the overarching goal of the Student’s Union.

The next election cycle is approaching for a variety of board positions, as well as some university positions with the Senate and Board of Governors. For the university position, nominations occur January 8-22 and for the Students’ Union Board from January 15-26. Nominations packages and information can be acquired at the Students’ Union office, building 193. Voting will occur February 20-22. This is your opportunity to become an active participant in student governance and provincial political work. Folks are strongly encouraged to come into the Union office and discuss opportunities for running for the board. It is a fantastic way to meet fellow students, engage in a variety of social issues that affect all residents of BC, and gain experience in local and provincial politics. And, of course, practice your democratic right and vote on the election days! 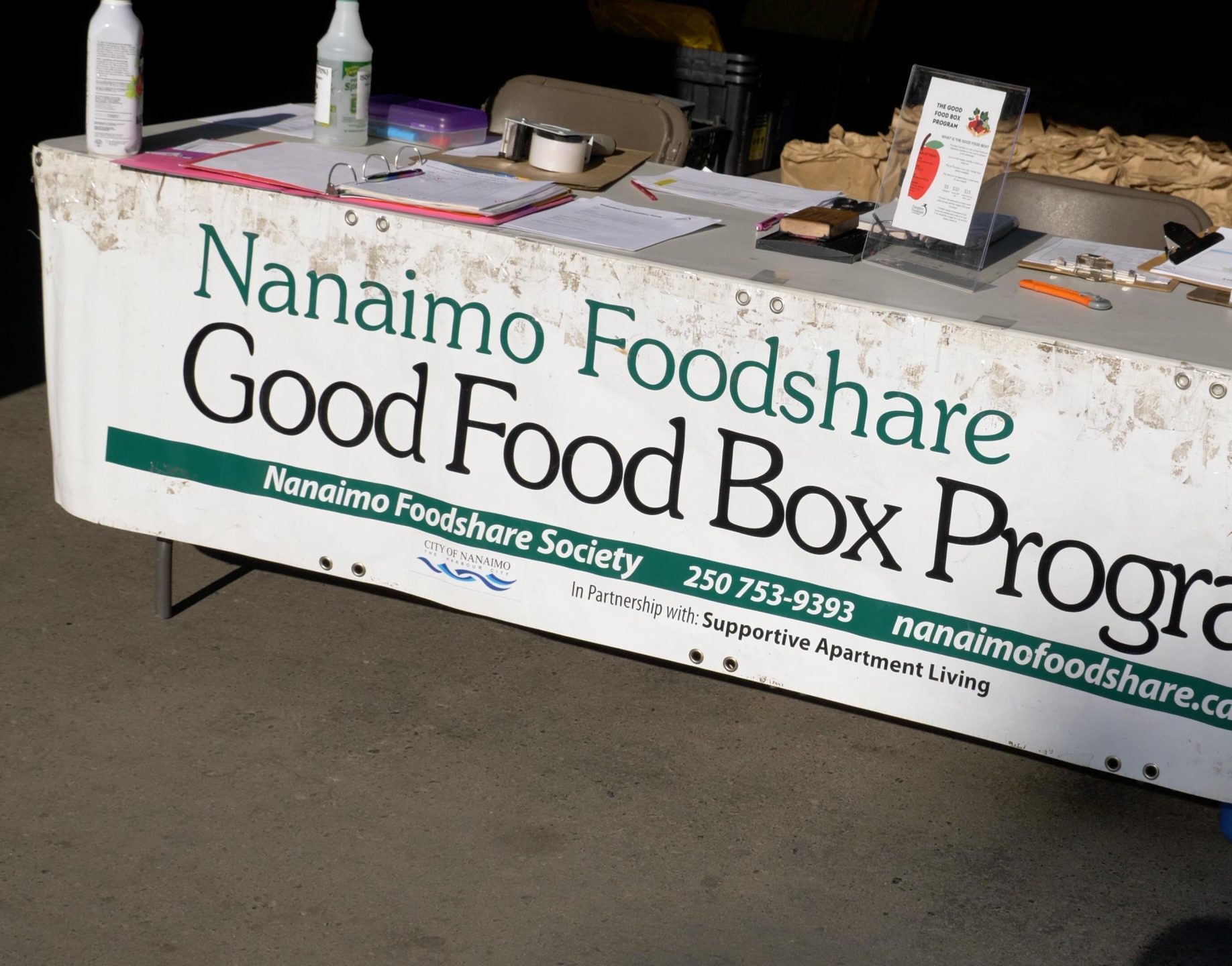