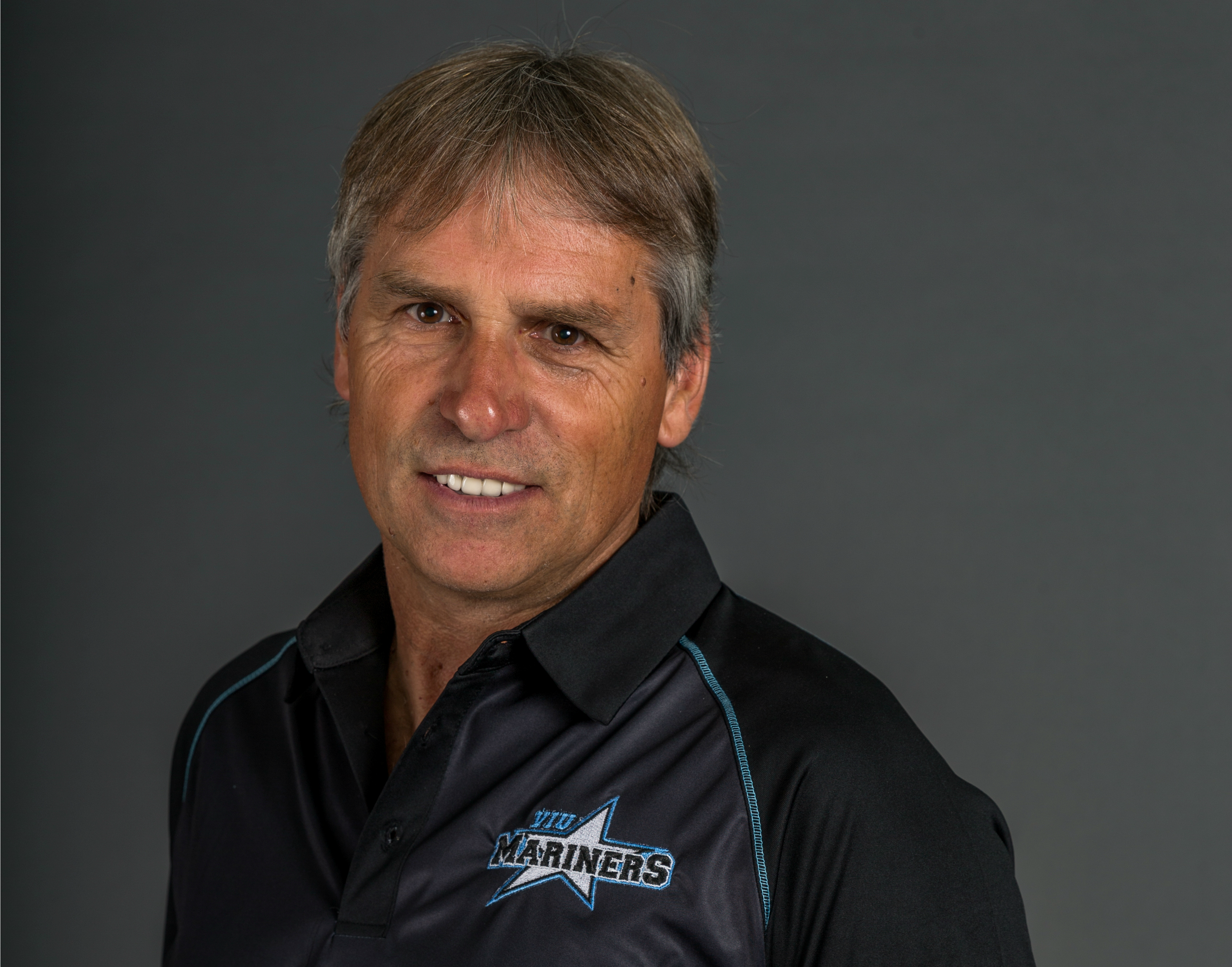 Vancouver Island University’s head coach of the men’s soccer team, Bill Merriman, is retiring after nine successful seasons with the Mariners. Merriman took over the program in 2009 and had instant success, winning a PACWEST silver medal in his first year, and then went on to win a CCAA National Championship in 2010. Under Merriman’s leadership the team continued to find success, winning national medals in 2011, 2012, 2014, and then the most special of all, another CCAA National Championship this season on home turf.

“It’s so special that Bill can retire as a National Champion. This is the dream of many coaches and it is a tribute to Bill and a fitting way to finish his VIU career,” said Stephanie White, VIU’s Director of High Performance Sport, Recreation and Physical Literacy.

“Bill’s contribution and dedication to VIU and the soccer community in the central island in general is unimaginably huge. He is very knowledgeable, knows how to get the best out of his players, and knows how to win games,” said Travis.

Recruiting and retaining top talent locally and internationally has been one of Merriman’s skills that made the VIU Mariners a contender year after year.

“Bill is a very generous, friendly, and compassionate person. He often opens up his home to players that can’t find their own place to live, and would not even blink if a player showed up to his house for dinner unannounced, on any night of the week,” Travis added.

This season, the team had 12 senior players wrap up their collegiate soccer careers at VIU. Some of those players were from Venezuela, Japan, Egypt, Italy, and Serbia, each bringing their own special element to the team.

Merriman is one of the most prominent soccer coaches on Vancouver Island and has made his mark across the country with the Mariners. He has been involved with nearly every soccer organization in the region, developing great programs and events.

“Bill has left a legacy at VIU and positioned this program for success for years to come,” said White.