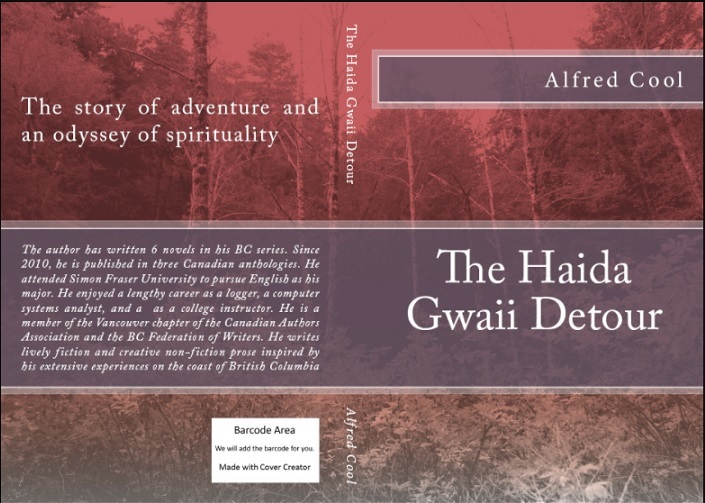 Al Cool is a born and raised BC author, having travelled extensively along the provinces’ coast throughout his career as a computer professional. He has won first and third place awards in short story contests, published stories in Toronto’s Danforth Review and New York’s The Otter e-zines, contributed to three Canadian anthologies, and is the author of five published West Coast novels. Cool majored in English at Simon Fraser University and completed a Masters equivalent in Creative Writing with Sam Hiyate at THE RIGHTS FACTORY (2016).

Cool uses his writing to educate the public on key Canadian issues from his perspective as an environmentalist.

“I often write about the environment and I deplore Canada’s involvement in the nuclear energy lie, having worked in a uranium mining camp,” Cool says, commenting on his title The Hottest Place on Earth (2017). “I think that while people are basically good, absolute power corrupts. People have to push back and writers should be part of the vanguard leading the way.”

The Haida Gwaii Detour is a travel memoir detailing life in and around Haida Gwaii between 1979 and 1985. It focuses on “the story of an eager, young hand logger surrounded by an unlikely community in the heart of West Coast wilderness” (West Coast Copywriting Co, 2017).

Both events are open to all ages and free of charge.