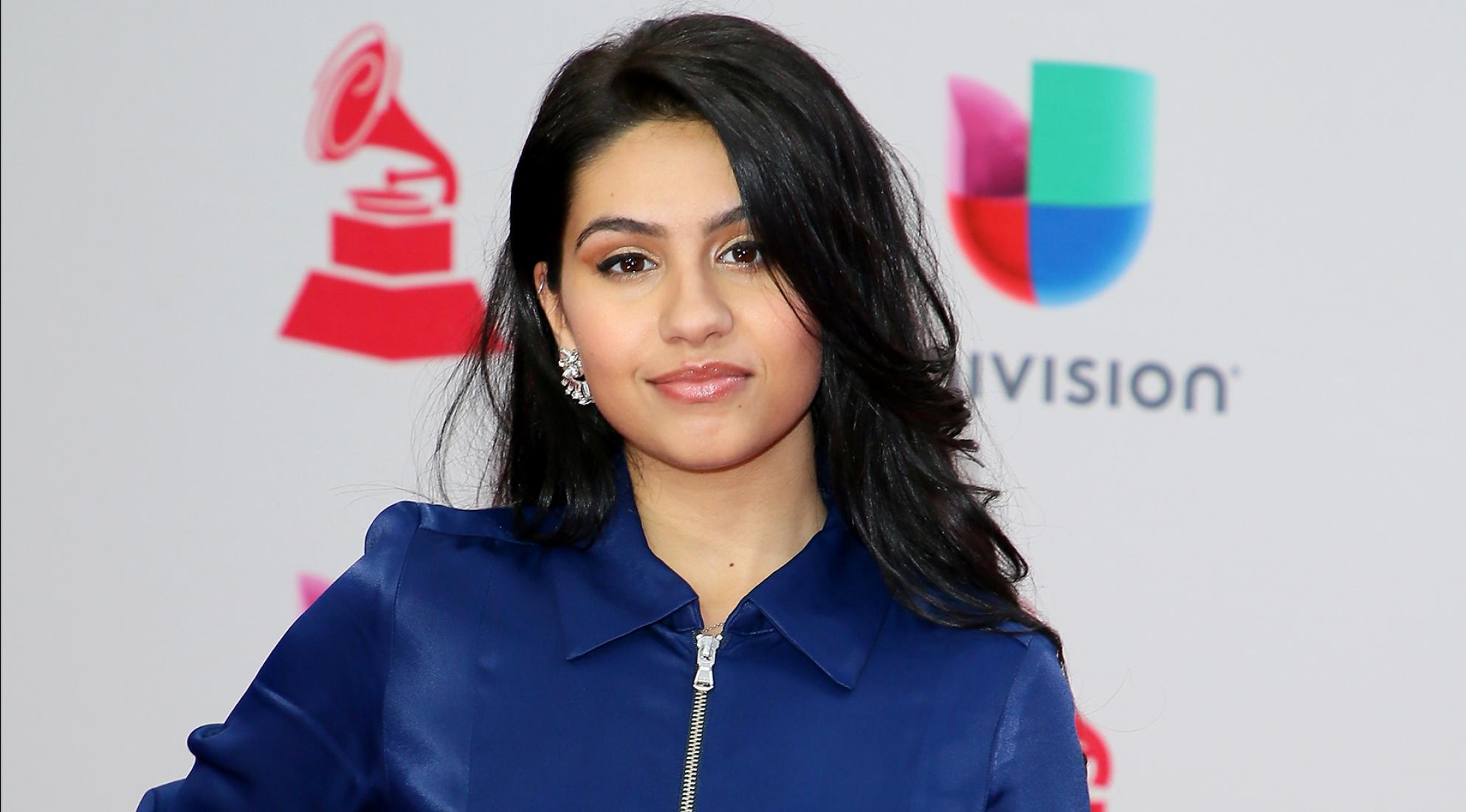 The 60th Annual Grammy Awards took place on January 28, 2018, and left much to be desired, with only a single televised award given to a female artist. Alessia Cara won Best New Artist, while all thirteen other televised awards were handed out to males.

As if that isn’t bad enough, the president of the Recording Academy, Neil Portnow, was asked about the gender misrepresentation in a post-show press conference, to which he responded by saying women in the industry need to “step up” if they “want to be part of the industry on an executive level.” The executive producer of the Grammys, Ken Ehrlich, later responded to the controversy by saying “hopefully we’ll see Taylor Swift next year,” in an interview with Variety.

In light of #GrammysSoMale, here is a list of thirteen albums released in 2017 by women who stepped up and deserve recognition for their hard work.