The 13th annual Vancouver Island Short Film Festival took place at VIU’s Malaspina Theatre earlier this month and, once again, the films did not disappoint. Out of 127 submissions, 18 films were selected for public viewing. I had the opportunity to attend the February 3 viewing before the awards ceremony, to get a peek at the contestants. Here are my rants and raves:

A local bar is held up by one unprepared patron having a terrible day. Michel, having been fired from his job, decides to rob his friend’s bar with a machete—but things don’t exactly go as planned. This comedic feature had the audience laughing throughout, which was a great start to the festival. My rating is 3/5 because I found it a little cliché, but this film won the People’s Choice Award with the most ballots over its three screenings.

This documentary-style film follows Wayne Sponagle, a 51-year-old boxer with a 0-0-1 track record. I really wanted to like this film, but I wasn’t certain if the humour was dry or if it simply wasn’t meant to be funny at all. If I liked boxing I’m sure I’d enjoy the film more, but I don’t, so my rating is 2/5.

A daughter in the hospital, concerned parents, and a doctor with bad news—it doesn’t sound funny, but it was. Although I found it cheesy and over-the-top, I enjoyed the creativity of taking classic fairy tales and meshing them into one story: a girl with an unexpected condition to spend her life singing that horrible song from Frozen, whilst brushing her hair with forks. My rating is 2/5, because I felt like it only got in for being the work of a Nanaimo filmmaker.

I did not understand what Tim Grabham was trying to do with this film. It was super artsy and experimental, but I definitely missed the mark. As I looked around the audience, I noticed everyone was flipping through their programs—they seemed bored and maybe even slightly uncomfortable. The screen projected images and clips broadcasted on standard camera film, but none of the clips seemed related to each other. This was my least favourite with a 1/5 rating.

This was one of my favourite films. The sci-fi story tells of Sophia Baker, a young woman with hopes of scoring her dream job at a world-renowned animation studio. However, her interview doesn’t go as planned when she’s shown how the studio manipulates audiences into watching films, before erasing their memory to generate better results. The film ends with a plot twist: Sophia is actually on her fourth interview, and the studio continues erasing her memory until she accepts the job. This deserves a rating of 5/5, and I would definitely watch it again. Perhaps they could erase my memory so I could enjoy it as much as I did the first time.

This animated installment depicted two characters in a boat: one masculine monster hunter and one timid camerawoman who are on the hunt to find an infamous sea monster. The clumsy camera woman ends up saving the day as the true hero of the story. Super cute and relatable to the women’s movement. 4/5.

This documentary shows what life is like for many people living in Tanzania, Africa. The film is pulled together with a series of interviews from loving mothers to working men. It proves how collective community can bring out the best in everyone and, although they have little, their ability to love is heartwarming and inspiring. Everyone is a dreamer. I give this film a 4/5 rating, mostly because I wish it was longer.

The phenomenon of Free Art Friday has taken over the city of Atlanta, Georgia. This documentary shows how the movement has inspired hundreds of people to create and collect local art. I loved it. I was inspired within the 10 minute showing, and I think that’s the entire point of a short film—to elicit emotion within viewers in a brief amount of time. 5/5.

This film was beautifully done, but I didn’t understand where the main character was or what she was trying to accomplish. The story follows an injured ballet dancer who simply won’t give up performing. Even though she could hardly stand on her feet, she danced through the entire film anyway. It wasn’t believable to me, but maybe I missed the point of the story. I’ll give it a 2.5/5, because the dancing was beautiful but I felt it dragged on. Tizana Saunders won Best Performance for her part in this film, and Tomas Parrish won Best Original Music.

Two soldiers hide in a blown-apart room. One is bleeding out, the other is faced with a decision he doesn’t want to make. This film was moving and won Best Film, Best Writing, and Best Technical awards this year. While sitting in the theater, I noted how natural and believable the dialogue was; it didn’t feel like anyone was acting. Although it wasn’t my favourite, I understand why it won three awards. I give it a 4/5, because there was too much blood for me.

This one was my absolute favourite. In Cuba, you cannot buy a cow. In Cuba, there are no burgers. In Cuba, people are unhappy because there are no cows or burgers. At first, I was a little unsure if the film was supposed to be funny, but I honestly couldn’t control myself. Every time someone said the word ‘cow’ I busted a gut. I didn’t know you couldn’t sell or kill cows in Cuba, so I guess I learned something. You can buy chickens and donkeys, but you cannot buy a cow. It’s easier to kill people, legally, in Cuba, than to kill cows. Interesting and hilarious. 5/5. I want to show this film to everyone I know.

This was the shortest film at 1:21, but John Gardiner manages to say and do a lot in the limited time. The world is ending in one minute; a man tries to find his happy place by thinking of bacon, scrambled eggs, and his girlfriend. His thoughts return to bacon. At least his priorities are straight. The world ends. The film ends. It was funny, but not really my cup of tea. 3/5.

The only other animated film in the festival this year, “Lemon & Elderflower” follows two hummingbirds learning how to fly. They build flying contraptions, fart a lot, and are super cute Claymation figures. It was 2:41 and the perfect length—any longer and I would have lost interest. 3/5 because nothing really happens, but the film and work itself was well done.

Long-lost sisters reunite for a game night, but the evening doesn’t go as planned. Kim, a well-off lawyer, grew up with the better life at home with their mother, while her sister Asha bounced around foster homes and developed an alcohol dependency to cope. This film is emotional and the acting was raw and real. I liked it and it pulled on my heartstrings. 4/5.

The entire film is about a dancer. There’s no dialogue, only music. I wasn’t sure what the conflict was, but the dancing is beautiful and I particularly enjoyed the ending when the girl finds herself on an empty stage with no audience, yet continues to bare her soul through movement. 2/5 because the film barely stayed in my mind once the festival was over.

This film follows a scientist after he discovers there are little alien-looking creatures all around us; untying our shoes, hiding things when we aren’t looking, stepping on our keyboards when we’re absolutely positive we’re typing our passwords correctly, and generally being mischievous to make our lives harder. It’s a viable concept and I’m just going to blame these creatures the next time I can’t find my phone or keys. It was pretty funny and original, and I thoroughly enjoyed it with a 4/5.

An actor can’t tell what’s real and what’s fake while trying to nail his role in an upcoming play. Honestly, I couldn’t tell either. I was confused throughout the entire film. Did he actually cheat on his wife, or were he and his co-star just acting? Why was his wife upset at the end? I didn’t understand, which leaves me with a rating of 1/5. This film did win Best Editing, which I can get on board with—it was executed well as the narrative flips back and forth between reality and fantasy. Unfortunately, I got lost along the way. This film also won the Best Student Film award.

A couple has been trying to get pregnant, but they soon learn the process isn’t as easy as it seems and their relationship takes a turn for the worse. Humorous and often lighthearted, this film still asks important questions, such as whether children make a family complete or not. What happens when you neglect your partner for the sake of wanting a child? How does your relationship change? This was my second favourite film with another 5/5.

All in all, the VISFF was a wonderful night filled with exciting and entertaining films by many talented people. I always look forward to the annual festival, and this year was not a letdown. If I happened to capture your interest for any the contenders for this year, you can find some of the films online here. 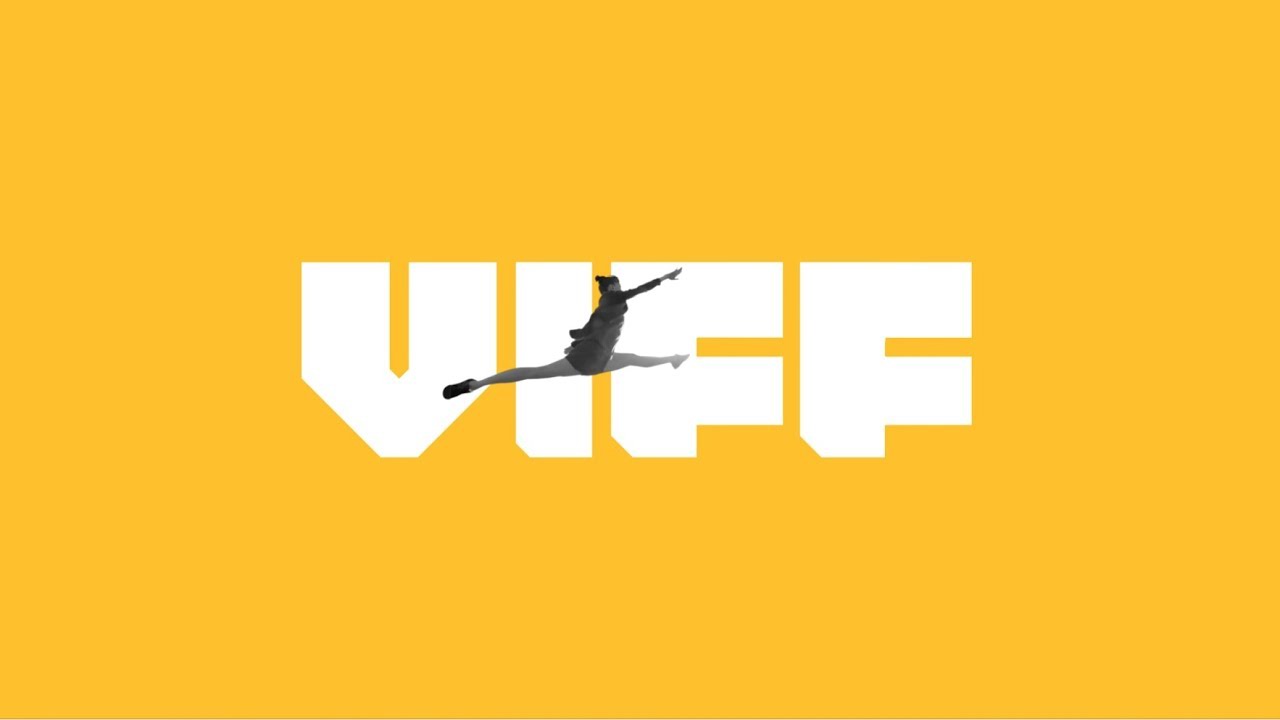