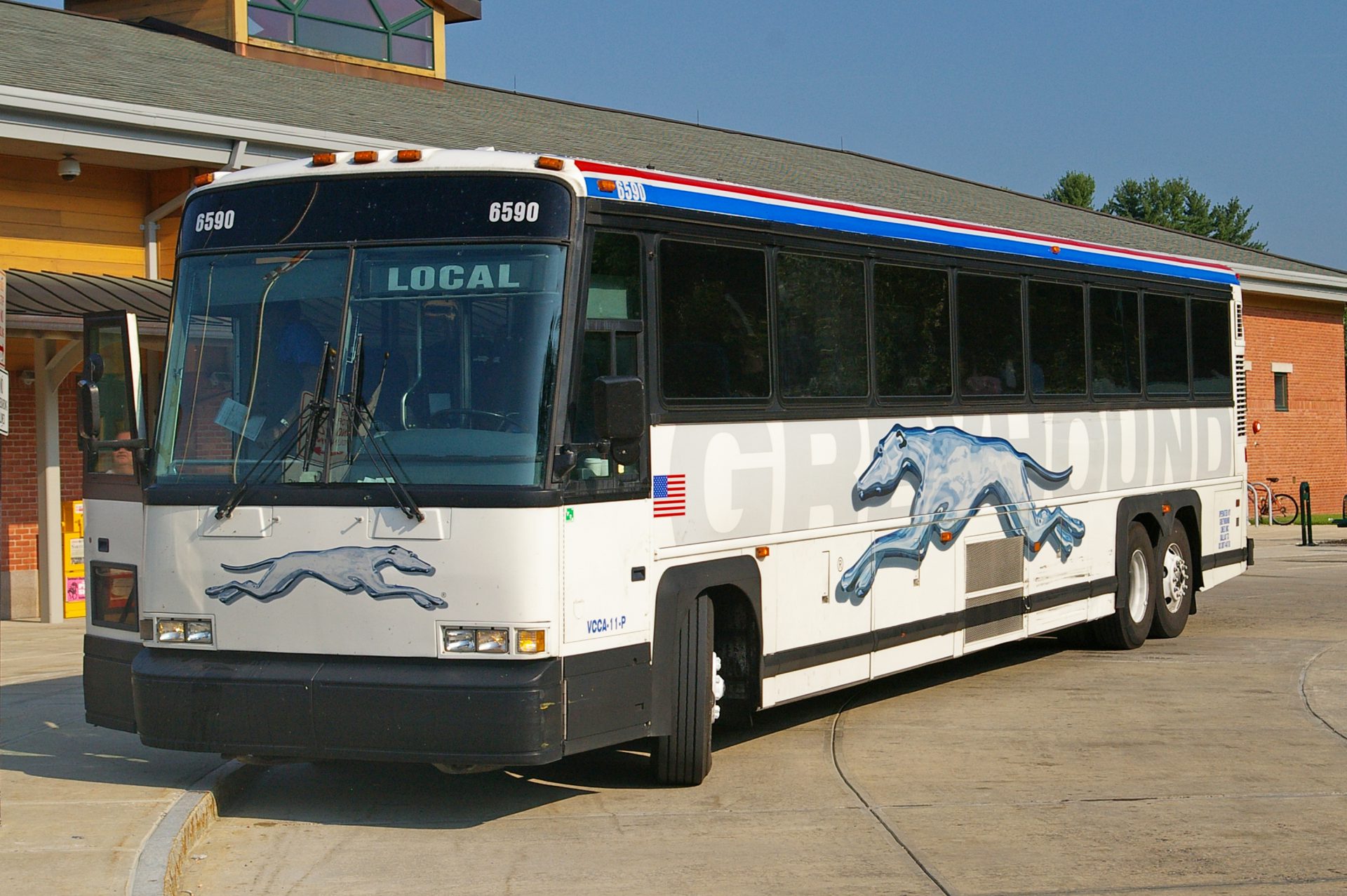 February saw Greyhound Canada pull its Victoria-to-Nanaimo route, as well as the long-unused Victoria-to-Vancouver connector. The official statement quoted low passenger use and rising operating costs as cause for the shutdown.

Local bus service Tofino Bus All Island has already stepped up to fill the new gaps in transportation.

“It’s the latest step in our evolution as a premium service provider for residents and tourists looking to get around the entire island,” said Tofino Bus All Island founder and president Dylan Green in a press release.

The company already has a history of covering areas where Greyhound has ceased service. Greyhound removed their services from Tofino in 2006, and then from Campbell River, Courtenay, and Port Hardy in 2015. Both times, Tofino Bus expanded in response, adding additional runs and times.

“We’re proud that we’re a local Island company, and we’re stepping up to make sure every community on the Island still has bus service,” said Green.

Timing also seems to be on the company’s side. Wilson’s Transportation Ltd., another Island bussing service that runs booked routes, had applied to expand their services but was denied. President and owner John Wilson feels it was denied because the application was submitted before Greyhound made it known that they would be removing their services from the Island.

“We’re going to re-look at the application once Greyhound comes up with a date that they’re going to stop running,” said Wilson.

Tofino Bus started in 2002 as a way to bring surfers and tourists from Nanaimo and Victoria. Since then, it has grown to now service forty different communities across the Island, as far north as Port Hardy. Even though Greyhound is pulling out due to a stated continual loss in money, Green has no worries about the future of Tofino Bus All Island.

“The combination of our total Island traffic with the new local Nanaimo-Victoria traffic that Greyhound’s carrying, that’s why we’re going to be successful,” he said.

Routes, schedules, and fees for Tofino Bus All Island are available on their website.