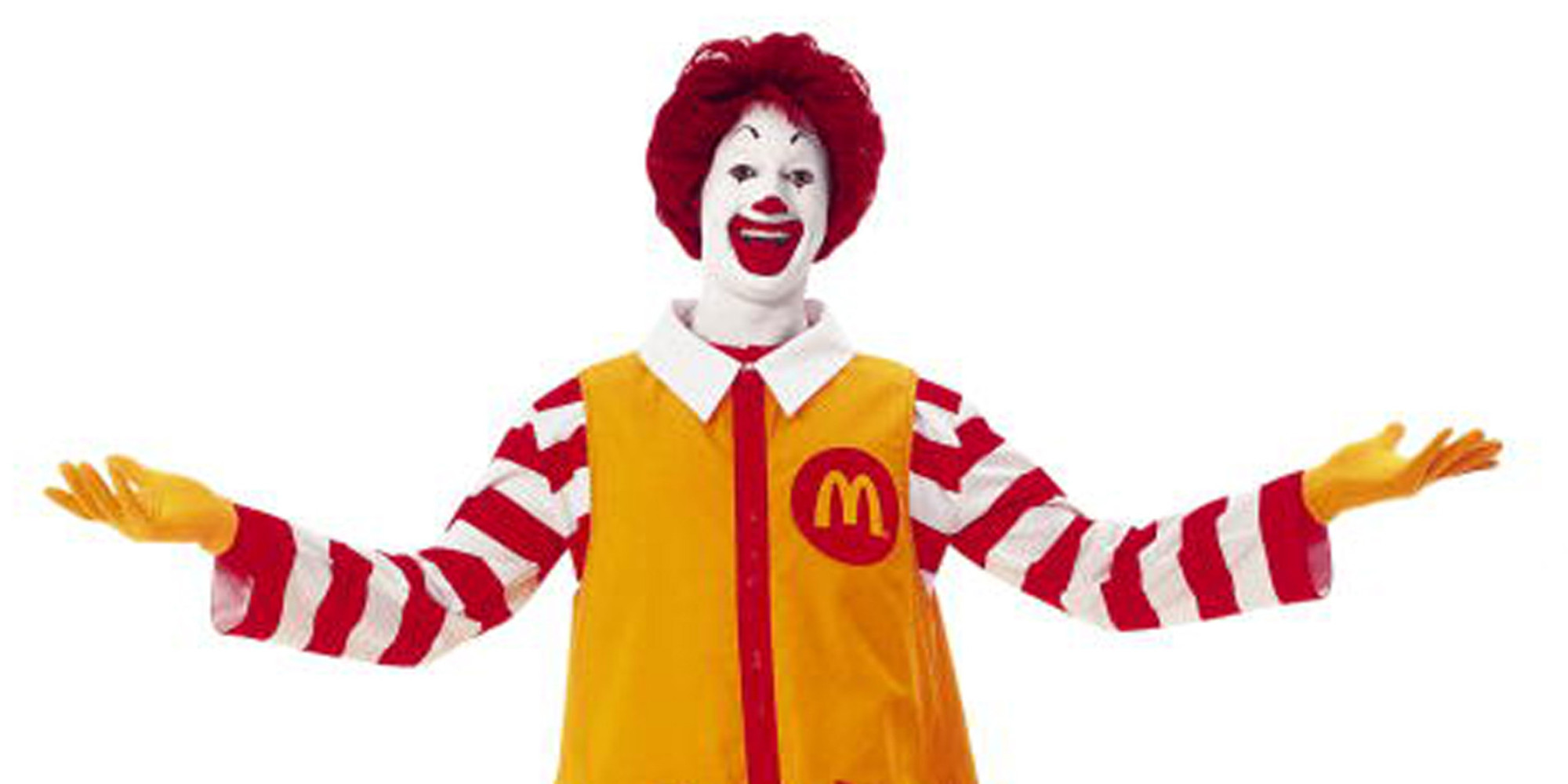 When I was 16, I burnt my forearm working at the fry station at McDonald’s. Angry grease spat at me as I clumsily lowered my slippery basket into the sizzling vat of saturated fat. Feeling the stinging heat singe my skin, I remained gripping my caged cargo until it rested in its temporary home. Working in a McDonald’s kitchen often brought me a considerable amount of physical pain, and my usual coping mechanism involved gritting my teeth as my throat made guttural sounds that no one could hear over the noise of fast-food preparation.

This instance was no different. I had become accustomed to the minor workplace accidents that you are supposed to report but never do. I mean, really. It would be a waste of time to file paperwork stating you had ever-so-slightly nipped your finger on the side of a pallet edge while tearing open a giant bag of Big Mac buns. It doesn’t matter if your hands are bleeding onto the Special Sauce caulking gun. People are craving their damned cholesterol. Your health and safety can wait.

Being a line cook, there were people constantly barking at me about everything I already knew that needed to be done. If you’ve ever worked in such an environment, you are already familiar with these “reminders.” The type of commands that are dictated to you in a tone of bare-minimal politeness, verbally nudging you with a forced smile about a family of four that still needs their Quarter Pounder with cheese: no mustard, no pickle, extra mayo, extra seasoning, add lettuce, add barbecue sauce, extra sloppy, extra slippery, and no excuses.

The fry station wasn’t my responsibility, but on this particular shift I had reluctantly agreed to fill in for a blonde cashier whose name I could never get right. It was Nevada, but I always ended up calling her Savannah, Sonata, or something else that wasn’t correct. I eventually resorted to strictly using pronouns after one night of accidentally bursting out Regatta. At least I didn’t call her Alpaca.

At any rate, I found this co-worker of mine pretty darn cute, so when she asked me, I spinelessly went along with her tactic to score herself an extra break. Besides, I relished any moment away from the usual cacophony of beeps and buzzing inside my lonely back area prison cell. So when she called me to her register for a chat, I was delighted. I’m sure Nevada could tell by my usual fumbling nervousness that I fancied her—even in her bland, blue uniform and blocky black shoes. I don’t blame her for intuitively making the move of asking the guy who never stood up for himself to help her out.

“The manager’s not here, and Jane left early. I think she quit on the spot. Something about not getting Sunday off or something, and I totally get it. Breakfast shifts are so hard. Those McMuffin orders just keep coming, and I’m pretty sure she has like, an orthodontist appointment, and it’s like, totally not fair. Anyway, I need a smoke break. Think you could be a sweetheart and do fries for me, hun?”

She batted her eyes at me as I caught the scent of her perfume. After briefly pondering the amount of eau de toilette one would have to apply in order to compete with mass quantities of dead, cooking cow, I foolishly agreed. It wasn’t too busy and I was a fine, young, and capable employee. Maybe this would even impress her. Maybe my manager would hear about how I handled the whole thing and applaud my initiative spirit; give me a raise and promote me to whatever comes after burger-flipping. This could be my moment to actually resemble something that you’d find on my resume.

As these things usually happen, it suddenly got busy. Quickly and mercilessly busy. Our manager Michael had stepped out for some mostly unexplained reason, something he made sound like a classified meeting of the utmost importance to the remaining fiscal quarter of this struggling, obscure business. He had used his best judgment and left the operations to his noble staff of high schoolers and dropouts.

In a restaurant like McDonalds, a 10 person lineup can form before you can say “I’m lovin’ it.” Usually things work out, but in this moment of vulnerability, the front line was left solely to me and one cashier. She was timid, new to the job, and not fully trained. When my eyes spotted that the fries were nearly depleted from their shiny steel incubation chamber, my heart rate shot up. While I was pretty sure scraping those crispy little artificial potato sticks into a box couldn’t be too complicated, it’d certainly slow things down at my burger counter. After throwing together some less-than-impressive, upside-down sandwiches, I slid across the grease skating rink floor to the fry station. That’s when my brand new burn was inflicted upon me. I silently prayed that Michael would return to save our sinking McShip.

Michael was definitely not an unfit manager, and I liked him quite a bit. He was a fun, flamboyant little man, paradoxically very serious when it came to his position. If he liked you, your shift could be hilarious. He used to sing along with Jennifer Lopez songs and bump his hips into mine while he helped me make orders, knowing well that J-Lo wasn’t quite my jam.

“I can tell you secretly like the music here,” he would taunt me. I couldn’t help but smile, even in my disagreement. On the other hand, if he was disappointed in you, things weren’t so enjoyable.

By the time Nevada had returned to rescue our invalid trainee and myself, we were behind on about five orders, but it felt like 500. I can’t really tell you if I was sweating any more than usual through this nightmare, because the thick penetrating steam from the machines always coated my face with a layer of translucent slime. I can assure you I wasn’t too thrilled, though. That cute blonde girl, who now smelled like tobacco smoke, didn’t seem so cute anymore.

We made it work though, and upon Michael’s return, he found me nursing my arm in a wash station like a wounded animal. I had afforded myself the time to enjoy a nice cold stream of sink water to soothe the only overcooked meat we couldn’t sell. He called me into his office, where I was sure I’d be getting a scalding of a different type. He actually wasn’t too upset about the situation, though. All he really said was, “Don’t let Nevada go for smoke breaks again. I know you mean well, but now you’re a little fried chicken with his head cut off.” Even when this guy was being assertive, he was entertaining.

I worked at McDonald’s for a total of about eight months. It was my second job, and it forever changed my work ethic. I entered every position afterwards with an elevated sense of disdain for customers and corporate protocol. Even though I could still endure being slave to a wage somewhat manageably, McDonald’s changed something inside of me. I developed an occupational anxiety that I would experience at every turn of my uniform-wearing career trajectory.

Today, I encounter minimum-wage work with a minimum-expectations policy; and fast-food lamenting aside, I did walk away from the golden arches with some happy memories. I hope Michael knows how the positive example he set helped me learn to keep things light-hearted, even when they get heated. I still think of him whenever I hear Jennifer Lopez, which is usually on the radio while I’m working at yet another bad job. Sometimes I even sing along—a sort of cheerful tribute as I forge ahead with the remnants of my McDonalds scars, inside and out. 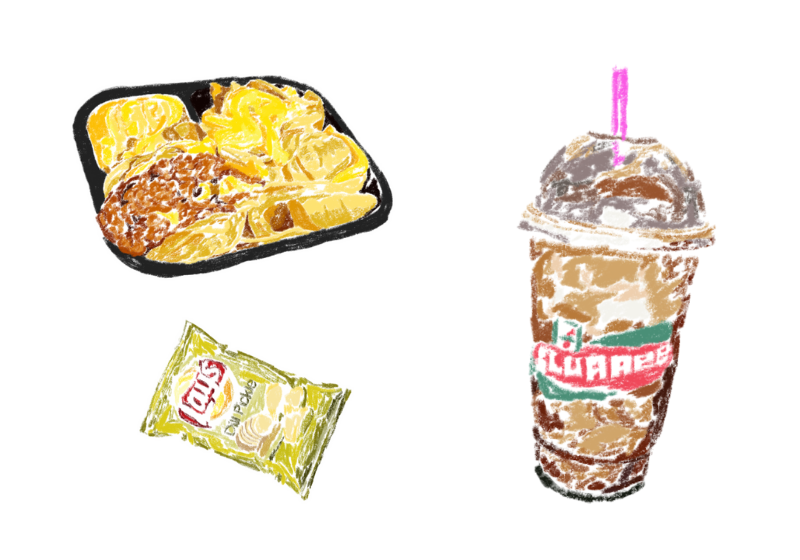 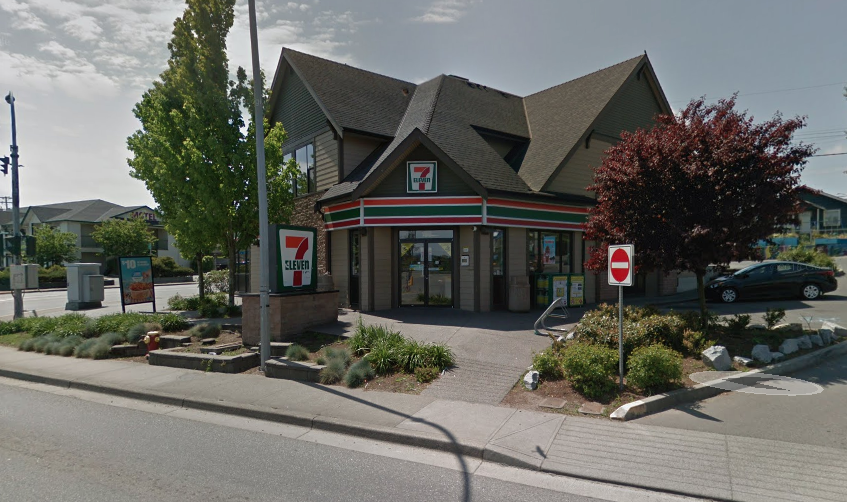 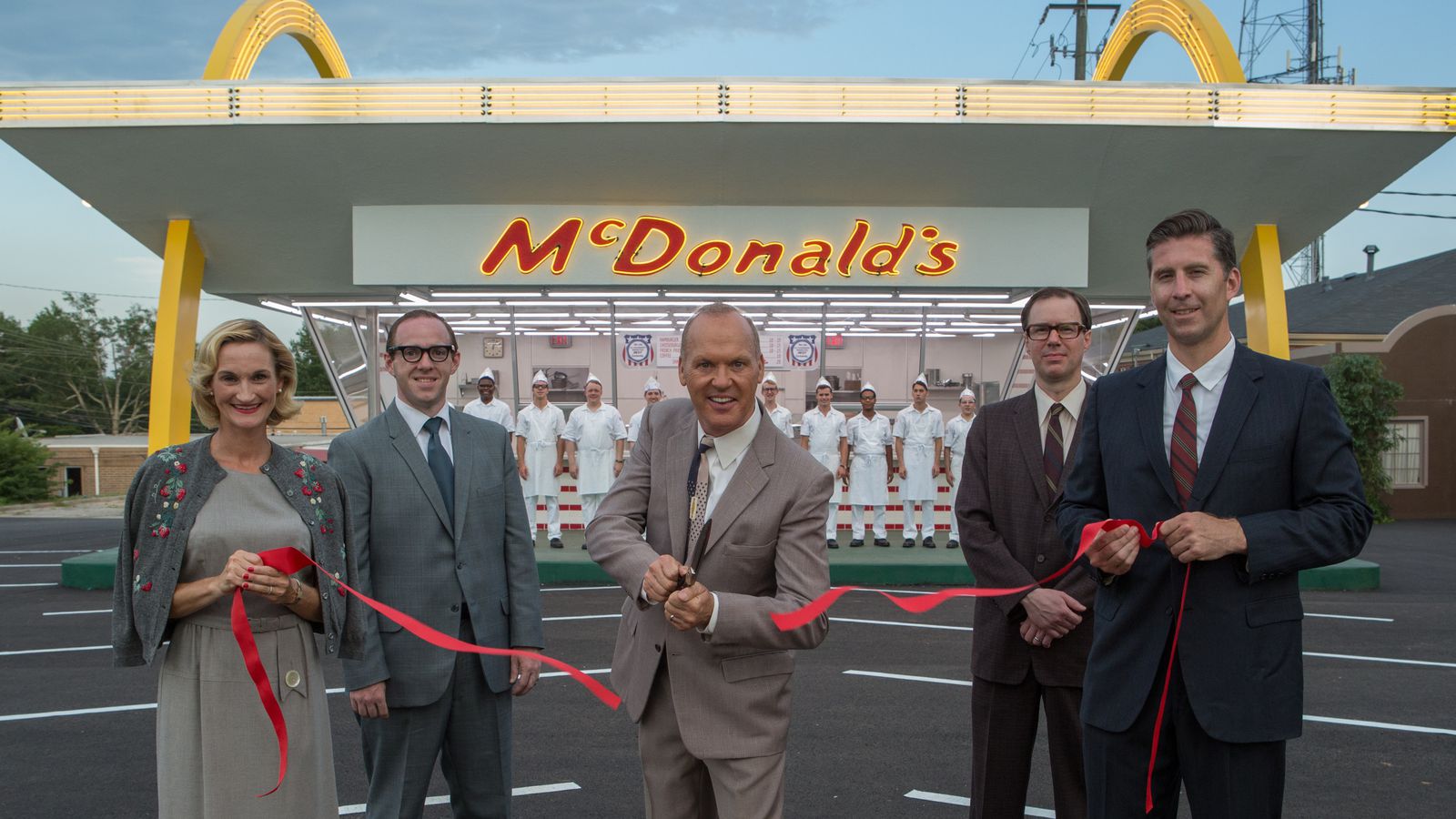