Recently both Prime Minister Justin Trudeau and NDP Leader Jagmeet Singh held events in Nanaimo. Trudeau held a Town Hall at the VIU gymnasium, while Singh hosted a “JagMeet and Greet” event at the Bees Knees Cafe along with Nanaimo-Ladysmith MP, Sheila Malcolmson.

The venues for each event were packed to capacity, and both started late. While Trudeau’s event centered around hearing as many questions as possible, Singh’s event focused on introducing policy ideas to a mostly NDP-positive crowd. Singh spoke on his policy platform, took three questions from the audience, then mingled with the crowd afterward for about an hour.

The security at the Trudeau Town Hall was intense. Prime Minister’s Office (PMO) security guards held posts around the gymnasium and sat near Trudeau while he spoke, and RCMP officers were called in to guard the perimeter of the gym. In contrast, Singh had no security at his event. The JagMeet and Greet was a close-quarters affair, with Singh open to being approached by attendees. This is likely because the JagMeet and Greet was smaller and less hostile than the Trudeau Town Hall.

There were no protestors at the JagMeet and Greet, and nobody interrupted Singh as he spoke. In contrast, Trudeau was frequently interrupted by protesters upset over the Liberal government’s decision to approve the Kinder Morgan pipeline project.

Singh and Trudeau differ on the issue of the Kinder Morgan pipeline. Trudeau believes the project is necessary for the Canadian economy to succeed. Singh, on the other hand, is an outspoken opponent of the project— often citing the widely criticized National Energy Board (NEB) process that ultimately approved Kinder Morgan. The NEB process was started under Prime Minister Stephen Harper and found to be little more than a rubber stamp for the project. It was not based on scientific evidence, nor did it respect indigenous land rights. When the Liberal government came into power they promised to review the NEB process to ensure a fairer, science-based approach. The Liberals have been criticized for not living up to that promise and approving Kinder Morgan regardless.

“The responsibility falls squarely on the shoulders of the federal government,” Singh said. “It’s the Prime Minister that approved this project. The [Harper era] process was widely known as a sham. The government admitted that much and promised to change it. They broke that promise.”

Both Singh and Trudeau were careful when discussing Canada’s trade relationship with the United States. Trudeau edged out of his usual diplomatic tone and said that Canada was prepared to walk away from ongoing negotiations of the North American Free Trade Agreement (NAFTA) if America did not offer a fair deal. Singh said that Canada should look to diversify their trading partners and stand up to the “bullying tactics” of the American administration.

Trudeau and Singh also agree on a national strategy to reduce the cost of housing across the country. The Liberals have declared housing a national crisis, committing $40 billion dollars to a national housing strategy over the next 10 years, and Trudeau has said that housing is a “fundamental need—a human right even.” Trudeau has said the housing strategy is a “realistic horizon,” however Singh says progress on housing is not happening fast enough.

“The government says it’s a national crisis, but 90 percent of the funding is going to be given in two years,” Singh said. “How many times in your life have you had a crisis and waited two years to do something about it? Either it was not a crisis, or you did something about it right away.”

The differences between Trudeau and Singh go further than policy. Singh took his first shot at federal politics in 2011 when he ran for MP of the Bramalea-Gore-Malton riding in Ontario for the NDP and lost to a Conservative opponent. He became a Member of Provincial Parliament later that year and the Deputy Leader of the Ontario New Democratic Party in 2015. When Tom Mulcair stepped down as leader of the federal NDP in 2017, Singh ran for leadership of the party and won. Singh is not a sitting member of parliament—a rare thing for the leader of a federal party. The only other leader of a federal party to not sit in parliament was the late NDP leader Jack Layton, who led the NDP to their largest federal victory ever in the 2011 election—known as the “Orange Wave.”

Trudeau, on the other hand, was an MP in the riding of Papineau, Quebec, from 2008 — 2015 before becoming Prime Minister, and has been the leader of the Liberal Party since 2013. During the 2015 elections, the Conservative Party ran attack ads against Trudeau that claimed he was “just not ready” to be the Prime Minister. Now Trudeau is poised to be one of the more experienced politicians for the upcoming 2019 Federal Election, alongside Green Party leader Elizabeth May and Conservative Party leader, Andrew Scheer. Scheer did make a visit to the Cowichan Valley in late January to kick off a national tour.

The NDP has won all but one federal election in the Nanaimo-Ladysmith riding. In the 2015 federal election, NDP MP Sheila Malcolmson won with 33 percent of the vote. Her closest competitor was Tim Tessier of the Liberal Party, who took 27 percent of the vote. The riding boundaries for Nanaimo-Ladysmith were changed in the 2015 election, and the Liberals may be looking for an opportunity to exploit this change in the 2019 election.

Only time will tell the results, however, Trudeau is the only major party leader—other than Green Party leader Elizabeth May—who is not a new face to the Canadian public. The NDP and the Conservatives will have to increase their popularity with voters if they want to pose a challenge to the current Liberal majority government. 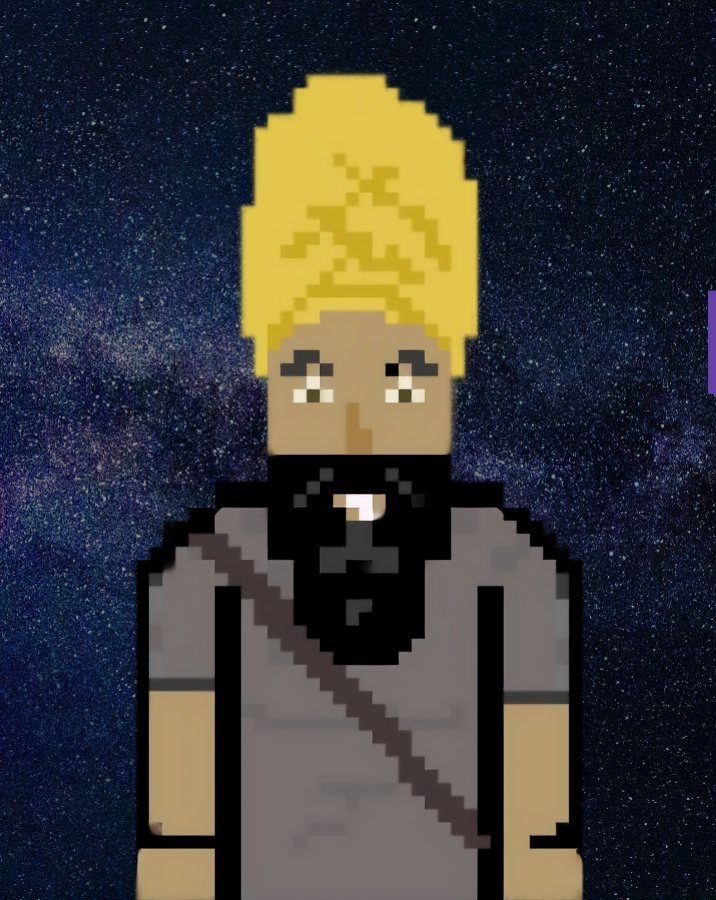