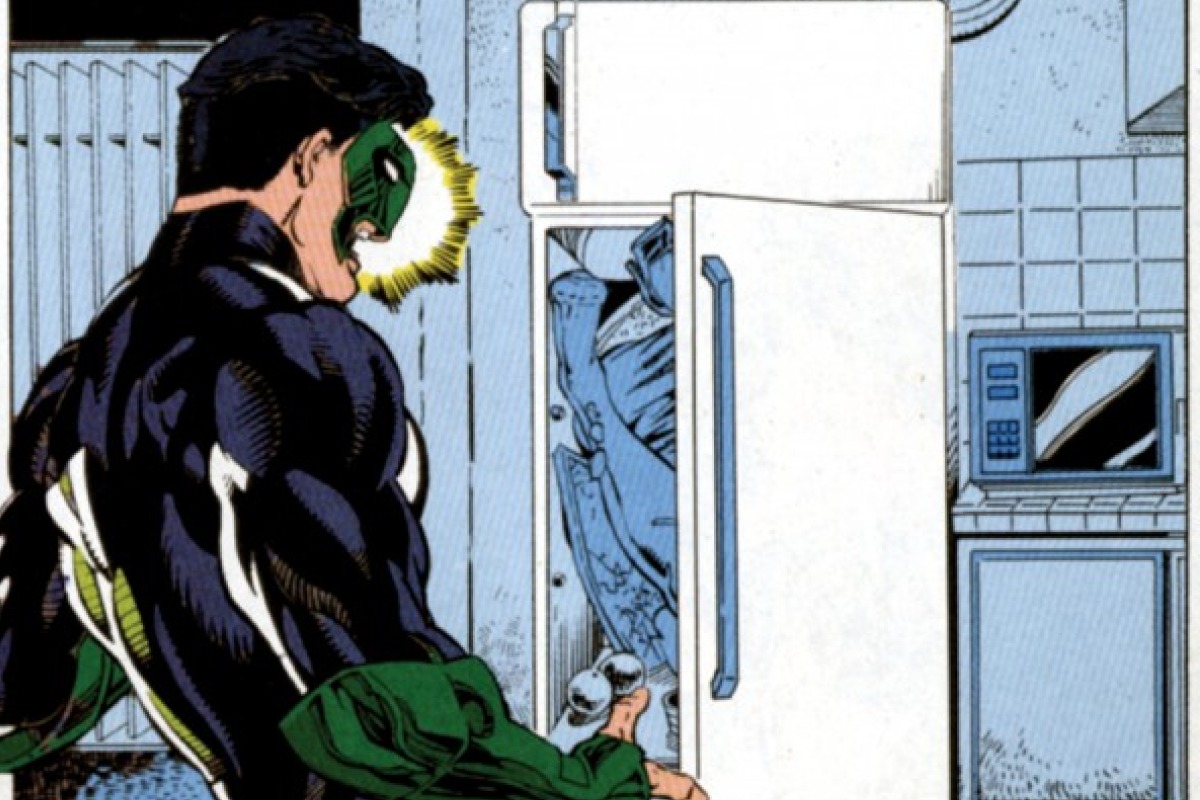 Although women exist in the comic book genre, they do not have a history of being treated well—a bit useless, scantily-clad, and often used as love interests and conflict arousers. While this isn’t true of the ladies featured in a new, inclusive wave of literature, it is a trope inflicted on women in non-literary graphics and comics by publishers such as DC and Marvel.

Enter Gail Simone, creator of Women in Refrigerators, a website she started in 1999 as a response to the treatment of women in comic books. On it, she addresses the abuse, rape, dismemberment, and disempowerment that reduces women to plot devices. The website name arises from a trope that originated with Alexandra DeWitt, a DC comic character who is literally stuffed into a refrigerator for her boyfriend find.

When I first heard about Simone, I was vaguely intrigued, ready to simultaneously pick up a pitch-fork and revive my own comic-creating potential. If none existed, I would create an empowering female character who hadn’t been impaled or erased from existence. Unfortunately, Simone’s list of offending works contains all of my favourites, and revisiting those demises was enough to kill off my 14-year-old creative inspiration. If Ms. Marvel, Gwen Stacey, Wonder Woman, and Alexandra DeWitt couldn’t escape a plot-driven death, who could?

Simone isn’t the only artist who’s been attempting to break perceptions of women in the arts community: others include Patsy Novell and Janine Antoni; Lynn Hershman Leeson’s Roberta Construction Chart #1 and Judy Chicago’s The Dinner Party; Mariko Tamaki’s Skim and Alison Bechdel’s Dykes to Watch Out For; Rayna Fahey with Radical Cross Stitch, and Julie Jackson’s Subversive Cross Stitch. The latter two in particular have gained popularity for their provocative, straightforward statements.

Embroidery has experienced somewhat of a renaissance over the last few years. Women’s movements meant that needles were dropped because of the stereotypical whirlpool that tangles the act of stitching with submission. There was a distinction between art and craft: one was a public, professional activity, and the other practiced at home—in essence, it was domestic. Although embroidery developed sophisticated forms throughout the feminist movement of the 1960s and ’70s, it still struggles to break free from the prejudices of the ‘craft’ designation.

There is something about using embroidery, knitting, and other aspects of the “domestic life” to protest that goes against the societal grain that I can’t help but be drawn to. Simone sparked my interest in the defiance an artist can create, even if it’s not explicitly evident in their art. For a long time, I have allowed the pressure to make a defiant statement stop me from exploring the comic book medium. Engaging with female comic artists has encouraged me to start exploring my abilities and recreate my own artistic identity, whether that be through comics, embroidery, or other forms.

VIU has hosted an event in the past called “Stitch and Bitch,” where students were able to create embroidery of their own and discuss the women’s movement. It would be great to see more of these events around campus that embody powerful women—I’d like to think Gail Simone would be proud. 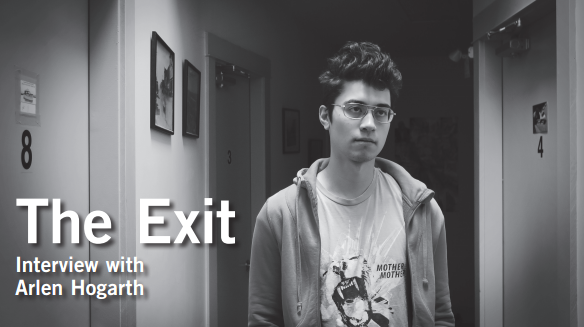